It looks as though any lasting fears from Red Bull and Max Verstappen regarding the Dutchman's Honda engine have been put to rest by the Japanese manufacturer. 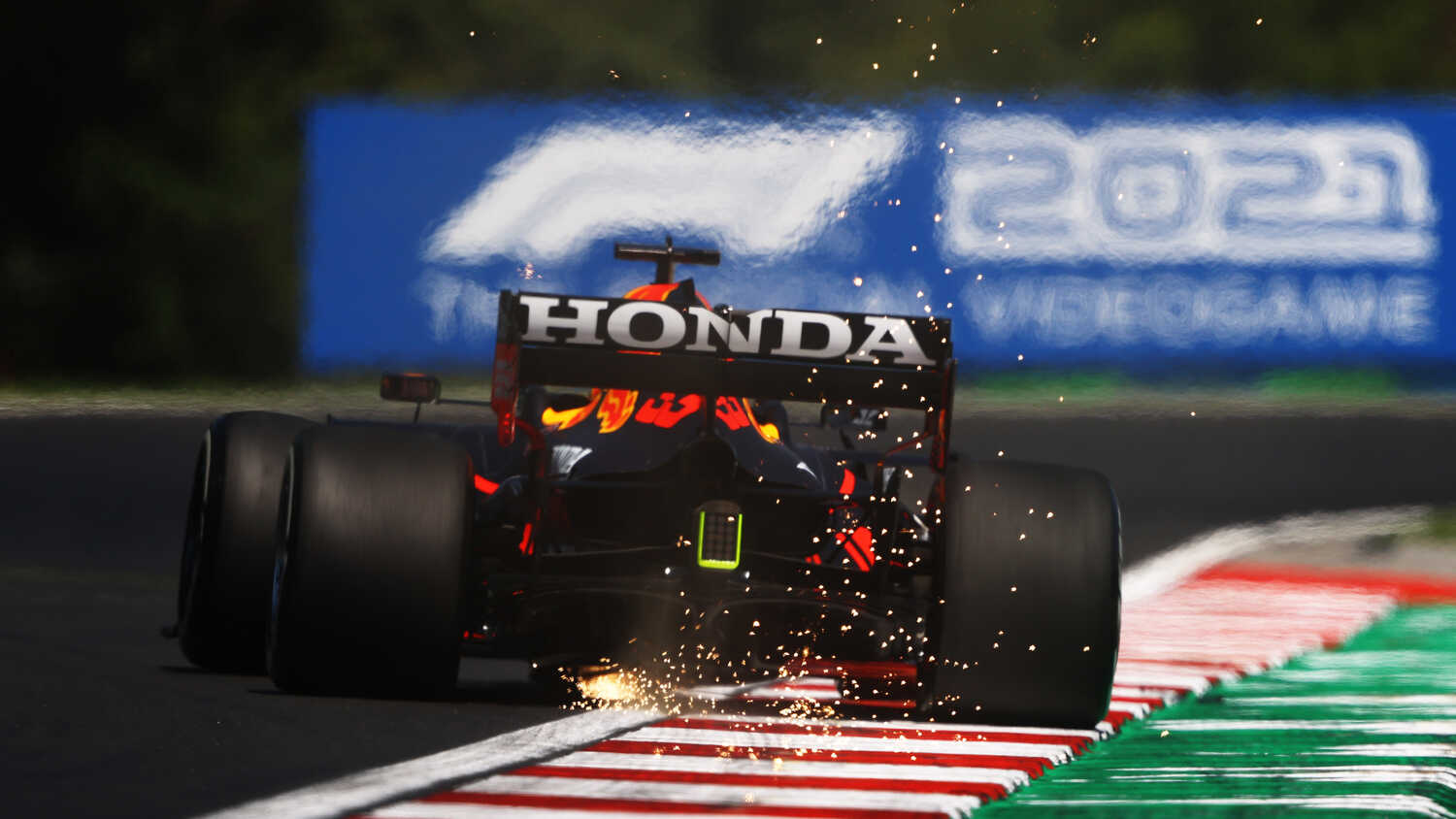 Max Verstappen and Red Bull have been given the all-clear by Honda to continue using their current power unit in Hungary this weekend.

There were concerns as to whether the unit would have to be swapped following the Dutchman's crash at Copse on the opening lap of the British GP after colliding with Lewis Hamilton. While the Red Bull driver was forced to retire, the Briton went on to take the chequered flag.

Despite the setback, Red Bull and Verstappen have been boosted by word from Honda that there were no issues with the power unit during practice on Friday.

"It was good to see that Max is not suffering any ill effects from the Silverstone crash and we were able to check that the PU that he used in the British GP weekend is working as normal," Honda F1's technical director Toyoharu Tanabe stated after the Friday's action on track.

"However, generally, there is still a lot of room for improvement and that’s what we will be working on now. Qualifying has been very close at most circuits this year and, as is always the case on a short track like the Hungaroring, the lap times will be even closer than usual, so we can expect a very tight battle for qualifying tomorrow."

The news comes after Red Bull recently stated that damage to Verstappen's RB16B will cost them over $1.8 million.