Verstappen: We still have a few things to come

The Dutchman has made it clear that Red Bull still have things in the pipeline for the second half of the 2021 Formula 1 season. 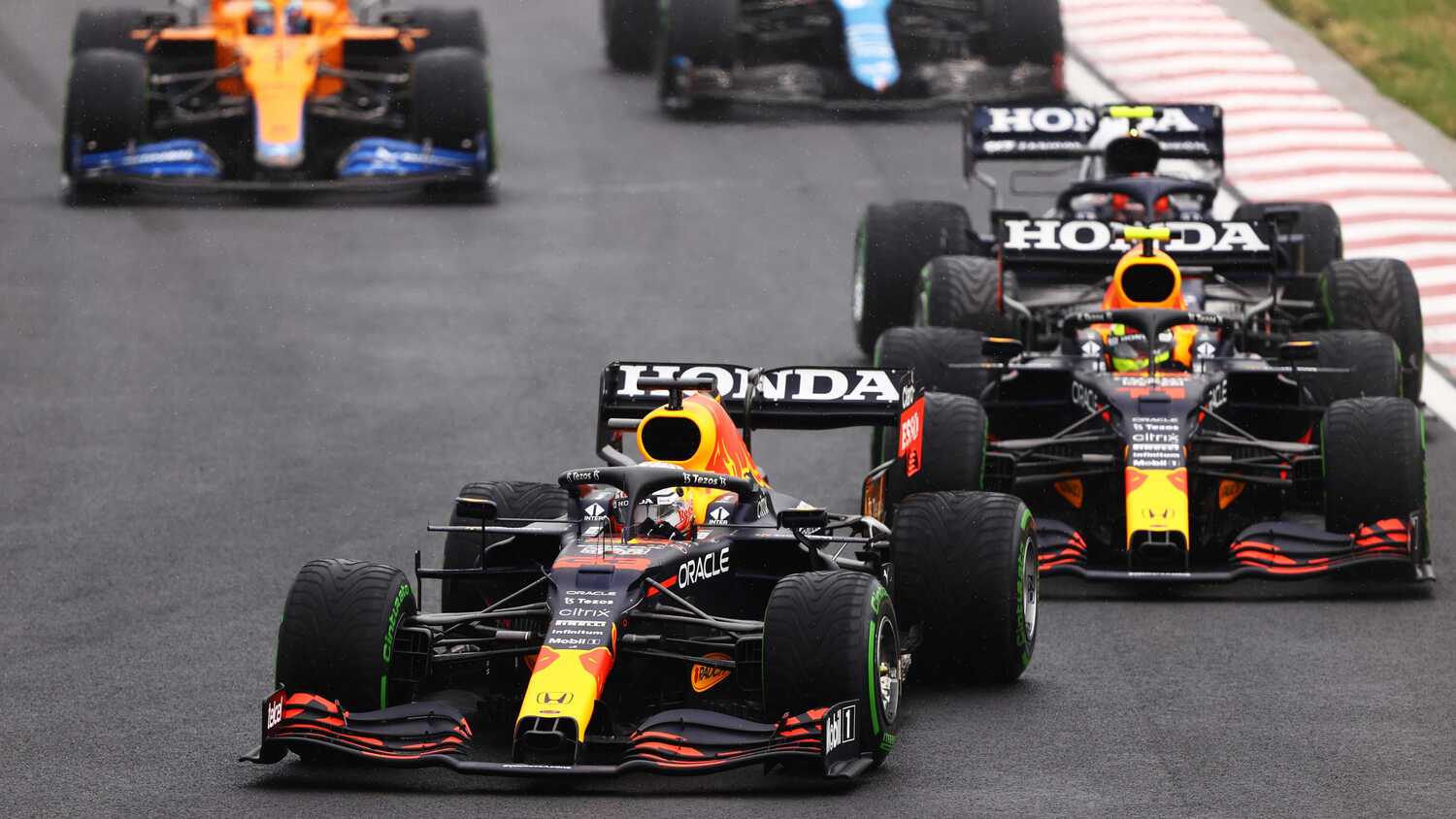 Max Verstappen has confirmed that Red Bull have more developments to come during the second half of the 2021 Formula 1 season.

Mercedes have stated that they will not bring any more upgrades to their W12, whilst Red Bull will continue to develop their RB16B as they try to end Mercedes' run of winning every championship in Formula 1's turbo-hybrid era.

"I think every track is a little bit different," Verstappen told Motorsport.com. "Of course, we already knew from last year that we were also a little bit down on power and just general grip from the car. I think we have improved quite a lot in both of those areas.

"Some tracks work quite good for us, some tracks are good for them [Mercedes]. We've had a lot of good results, but we've also had a lot of bad luck with the Baku race and, of course, the last two races, where we've lost quite a few points. So there's still a lot to play for.

"It's very close. I do think the last two races Mercedes have had an advantage with their latest upgrades, but we also know that we still have a few things to come and I hope that will give us some lap time."

Every team has been forced to find a compromise between continuing to bring upgrades to their current machines and putting their efforts into next year's car when a new set of technical regulations are introduced.

"We have enough people already working on next year's car," said Verstappen. "I don't know how good or bad it will be next year. Nobody knows, so we'll just have to see."