Verstappen up for the fight in title race

Red Bull and Mercedes have been hard to separate in the first three races of the 2021 F1 season as the teams look to battle for the world championship. Max Verstappen has said he is looking forward to the fight. 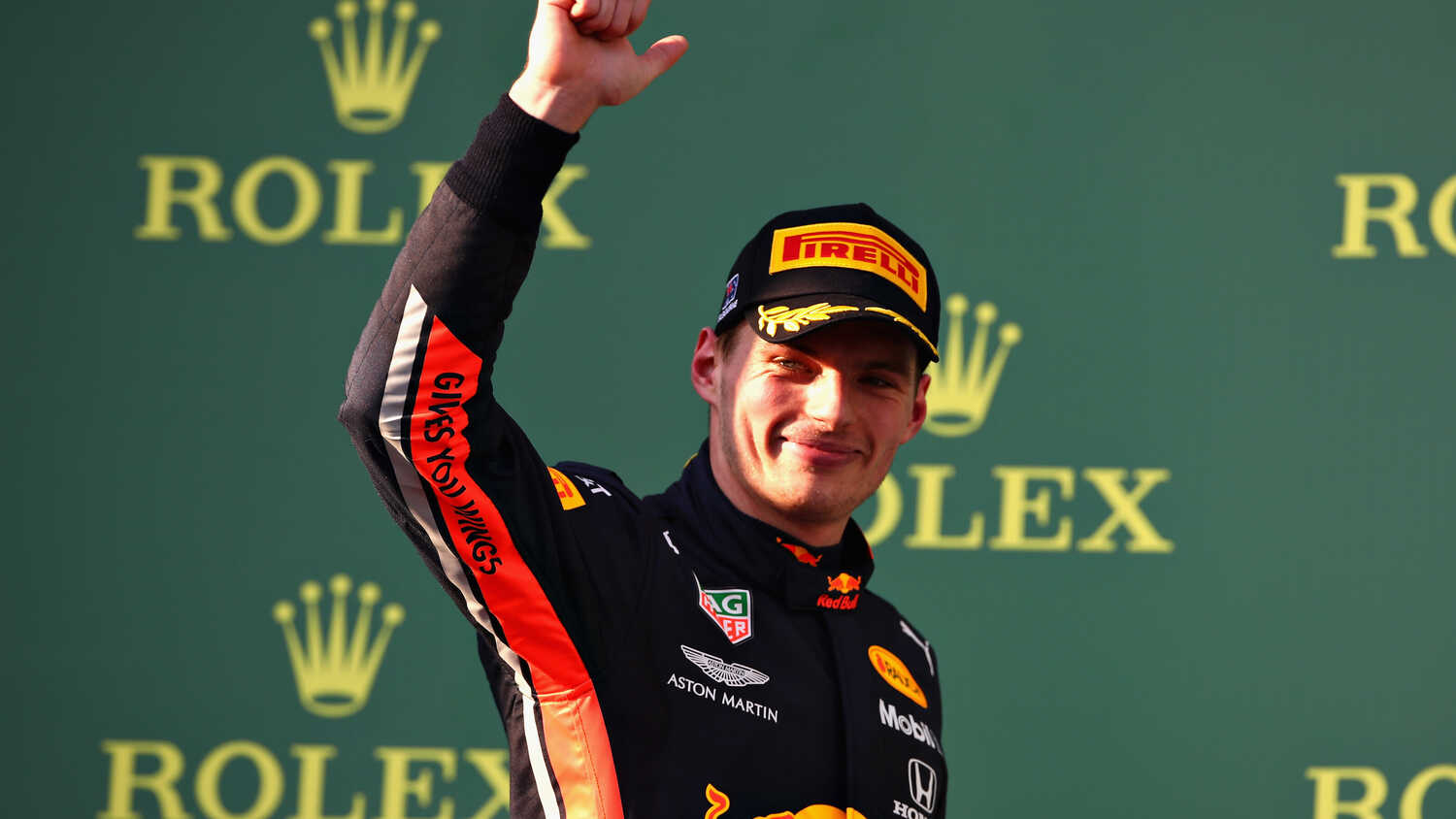 Max Verstappen has said that he is excited for "every single battle" against Mercedes and Sir Lewis Hamilton as the Dutchman pushes for the world championship this season.

Verstappen and Hamilton are the two clear frontrunners after three races of the 2021 F1 season, and the Red Bull driver is showing no signs of backing away from the challenge.

Speaking to RacingNews365.com and other select media ahead of the Spanish Grand prix this weekend, Verstappen said that it was exciting to finally have a car which was capable of fighting for wins.

"I think it's exciting and I am of course looking forward to every single battle out there with the championship fight," he said.

"We finally have a car which I think is capable of having good results every single weekend, whether that's fighting for first, second or third.

"It's going to depend on the track which is a bit difficult to project at the moment, but it's really enjoyable and I think so far this year we have had some good results and also from my side I am happy that things can only go better.

"From both sides from the car and myself, it's never good enough even if I had won three races so far."

The Red Bull driver also said that he maintained a cordial relationship with his championship rival and that there was no ill will between the pair.

"No it's very relaxed, I think as you can see whenever we walk into theses kinds of things we always get on very well," he said.

"I think when you just respect each other and can say to each other when the other has done a good job I think that is very important."