Red Bull's Max Verstappen will start from the very back of the grid for the Russian Grand Prix, having taken on a fresh engine and triggered a penalty. 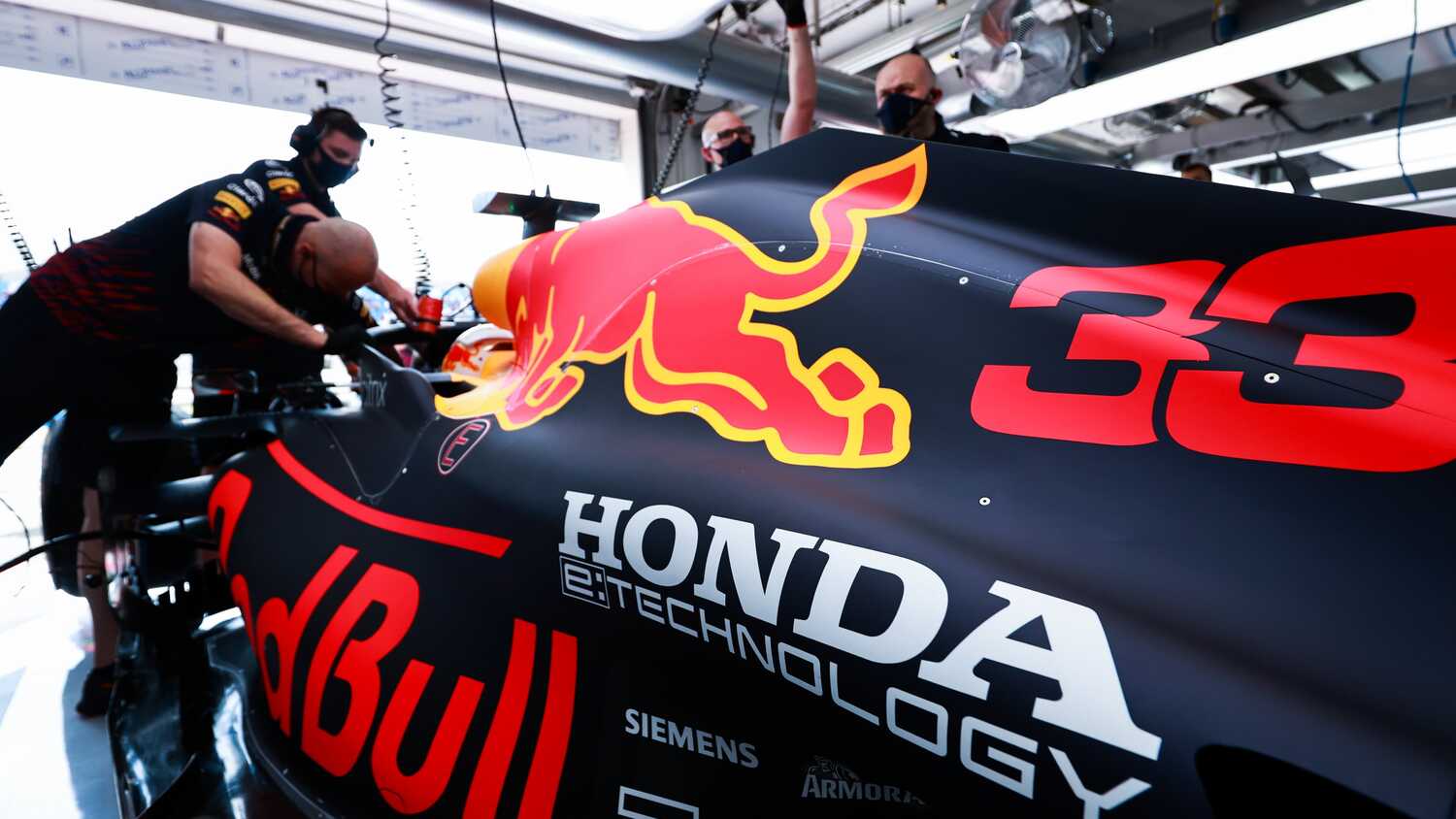 Max Verstappen will start the Russian Grand Prix from the very back of the grid, after Red Bull elected to fit a fourth Honda power unit to the Dutchman's car.

Red Bull took the opportunity to fit Verstappen's RB16B with a fresh engine after first practice in Sochi, using the lunch break between Friday's two sessions to get the new power unit bolted in.

As just three power units are permitted per driver, per season, the fourth Honda engine fitted to Verstappen's Red Bull means he will start from the back for Sunday's race.

The penalty has been looming for some time, after Red Bull lost Verstappen's second engine as a result of his British Grand Prix collision with Lewis Hamilton causing a crack to develop on that unit.

Verstappen has taken a fourth Internal Combustion Engine (ICE), MGU-H, MGU-K, Turbocharger, Energy Store and Control Electronics. These new components all take him one above the permitted allocation for the season, triggering the penalty.

He has also been fitted out with a new exhaust system, although this doesn't trigger a penalty as it's one of his eight permitted for the season.

With Russia expected to be a Mercedes whitewash, and Verstappen already hit with a three-place grid penalty for his part in the collision with Hamilton at Monza, Red Bull are aiming for damage limitation this weekend, taking the fresh engine at a track where it's more than possible for Verstappen to recover strongly during the race.

With rain also threatening the weekend and the race on Sunday, there's the possibility that the second practice session could serve as the grid order if qualifying isn't held. This may be a contributing factor for Red Bull's timing of fitting the fresh engine between the two Friday practice sessions.