Max Verstappen will return to Team Redline as he dovetails his F1 duties with the virtual sim racing team. He's not only one of the drivers, but also the mentor for all other drivers. 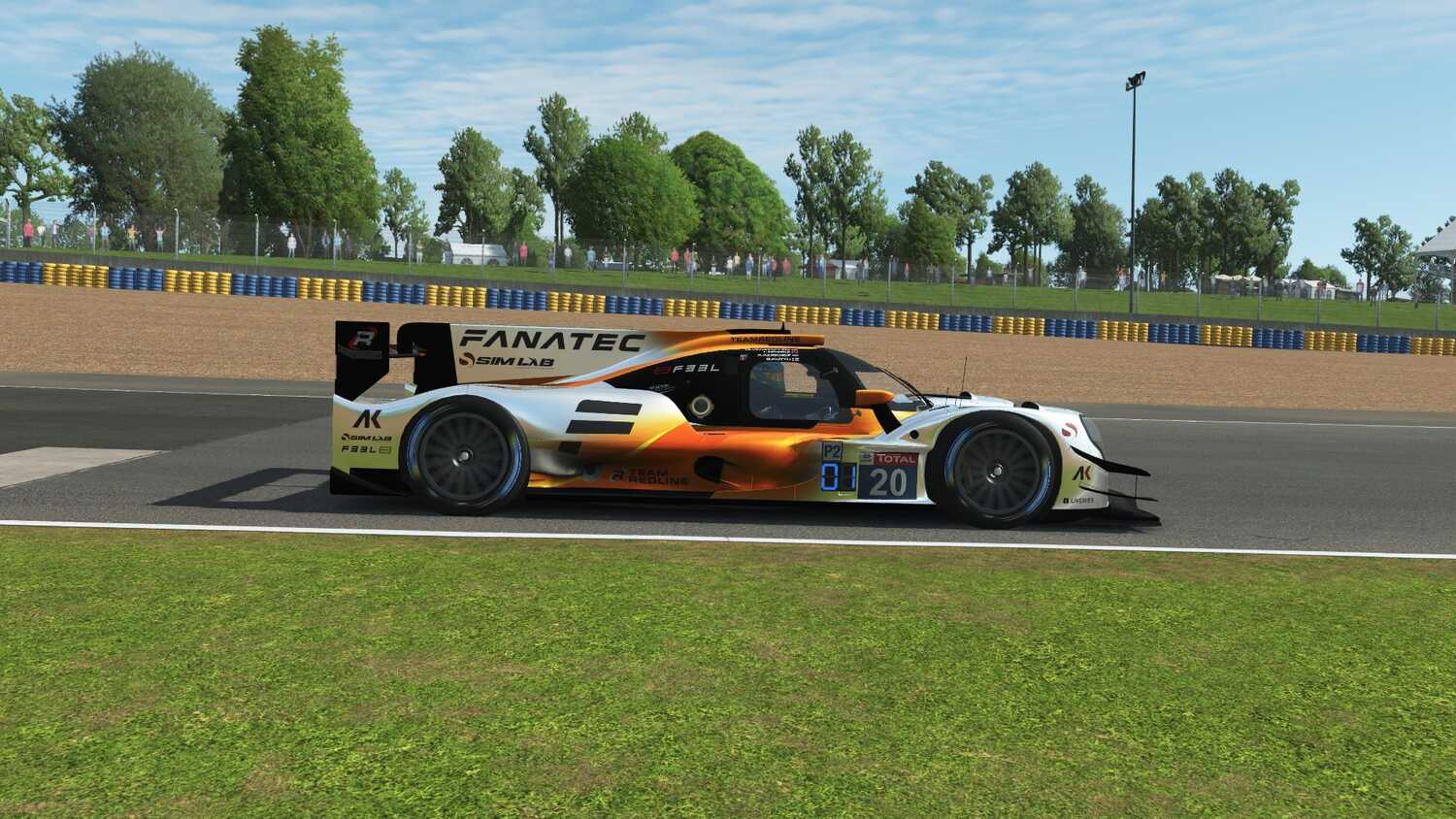 Sim racing is a good way to stay sharp if you're a racing driver. F1 drivers are no different with several of them contesting championships and races during the winter.

One of the premier teams in the world of simulator racing is Team Redline, a Dutch team that has in its ranks drivers from Europe, North America, and Asia. In fact, the team also houses a certain driver called Max Verstappen. Atze Kerkhof who is a friend of Verstappen shares his view on whether we will see the Dutchman online more frequently.

"I cannot clarify that, it depends in part on his own program. We leave it entirely up to him to decide when to drive or not," Kerkhof said in a conversation with RacingNews365.com.

If you are the fastest in the team, and he is, there is always room for him. If he can drive, we will build a strong team around him."

Verstappen isn't just one of the team's lead drivers but is also a valuable mentor helping the team's other members.

"He is the leading factor in the team as it comes down to training," Kerkhof continues. "He takes the team in tow by changing setups or completely rebuilding setups. In between, he helps boys in other classes with that and he likes it all."

Kerkhof also clarifies that having the Red Bull driver in the team is just a showcase and he reiterates Verstappen's value to the team.

"A showcase, yes, but for almost all drivers he is also the mentor in the team.

"He shows how it should be done and does it with unparalleled enthusiasm. So yes, we would like to have such a personality and such an extreme winner. "