Verstappen thrilled to deliver for home fans: What an amazing day!

There was no stopping Max Verstappen in front of his home fans at Zandvoort on Sunday. The Red Bull driver took the chequered flag at the Dutch Grand Prix and couldn't hide his delight at the achievement. 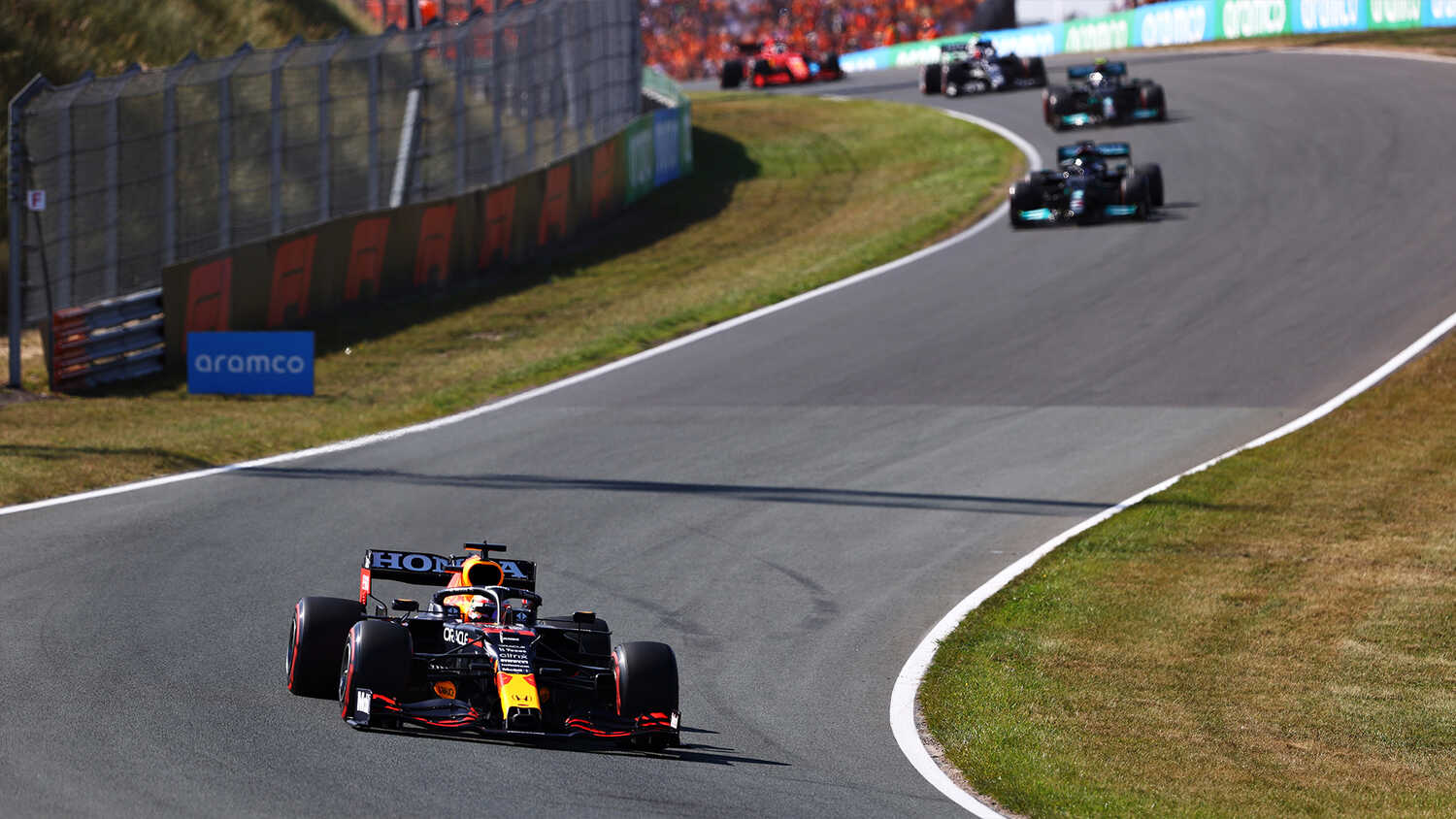 Max Verstappen didn't put a foot wrong en route to a famous victory in front of his home fans at Zandvoort, with the Red Bull driver remarking just how incredible it was to win the Dutch Grand Prix.

The Dutchman started from pole position, holding on to his lead for most of the race as strategies played out to ultimately take victory and reclaim the championship lead at the expense of Lewis Hamilton, who had to settle for second.

"As you can hear, it's just incredible," Verstappen stated after the race.

"The expectations were very high going into the weekend, and it's never easy to fulfill that, but I'm just so happy to win here and to take the lead in the championship.

"It's just an amazing day with the whole crowd, it's incredible."

Verstappen pointed out that a strong start was key to victory, as he fended off both Mercedes cars.

"The start was very important and I think we did that well," added Verstappen. "Then, of course, Mercedes tried to make it very difficult for us.

"We can be really pleased with the whole team performance today."