Verstappen: This is where Gasly went wrong at Red Bull

Teammates of Max Verstappen haven't fared well in recent years. Not since Daniel Ricciardo left have Red Bull consistently had two drivers pushing each other on to challenge Mercedes. Pierre Gasly struggled when he was promoted into the hotseat in 2019, and Verstappen has revealed why. 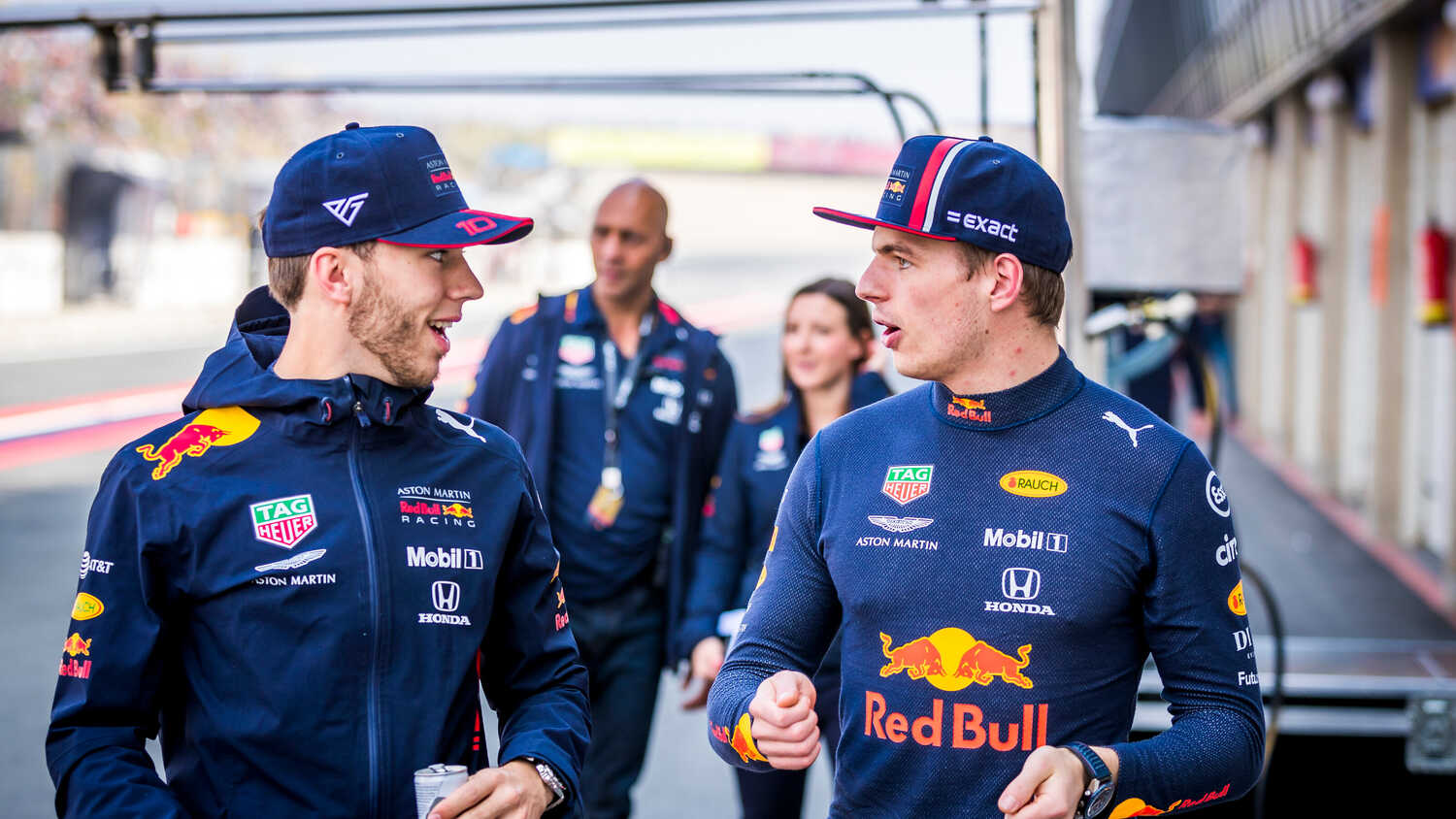 Max Verstappen has given his opinion on why Pierre Gasly found it so difficult alongside him at Red Bull during the 2019 Formula 1 season.

The Dutchman is preparing to partner his fourth teammate in as many years in 2021, with Gasly in particular struggling to make the adjustment. The Frenchman was promoted after Daniel Ricciardo shocked the paddock and announced he was leaving for Renault, but he lasted just 12 races before being swapped midseason with Alexander Albon.

"It was true that when Pierre joined us [Red Bull], he immediately wanted to adapt to everything instead of taking a moment to learn everything," Verstappen told Ziggo Sport. "That tactic just didn’t work. As a result, a lot of things went wrong and the pressure on his shoulders just got really big. The fact he crashed during the winter tests didn’t make it any easier."

Since his return to Toro Rosso - now AlphaTauri - Gasly has showed huge strength of character to produce several memorable performances, picking up his first podium at the 2019 Brazilian Grand Prix and his first win at the eventful 2020 Italian Grand Prix.

"That was beautiful for him," Verstappen added. "Many others can still learn from the way he has managed to recover."

After Albon, Gasly’s replacement, fared little better than his predecessor, Red Bull bosses opted to hire from outside their own driver programme for the first time since Mark Webber joined in 2007. They gave Albon ample opportunity to make the seat his own, but in the end, a string of excellent performances from Sergio Perez - which included his maiden grand prix win - convinced the team bosses he deserved the chance.

And Verstappen has already set his sights on adding the Mexican’s name to his list of beaten teammates, saying: "The goal is to get him; I want to fight with him. That’s that, we’re going to fight each other more often, as was the case with Ricciardo."