Verstappen: This is not how you want to win 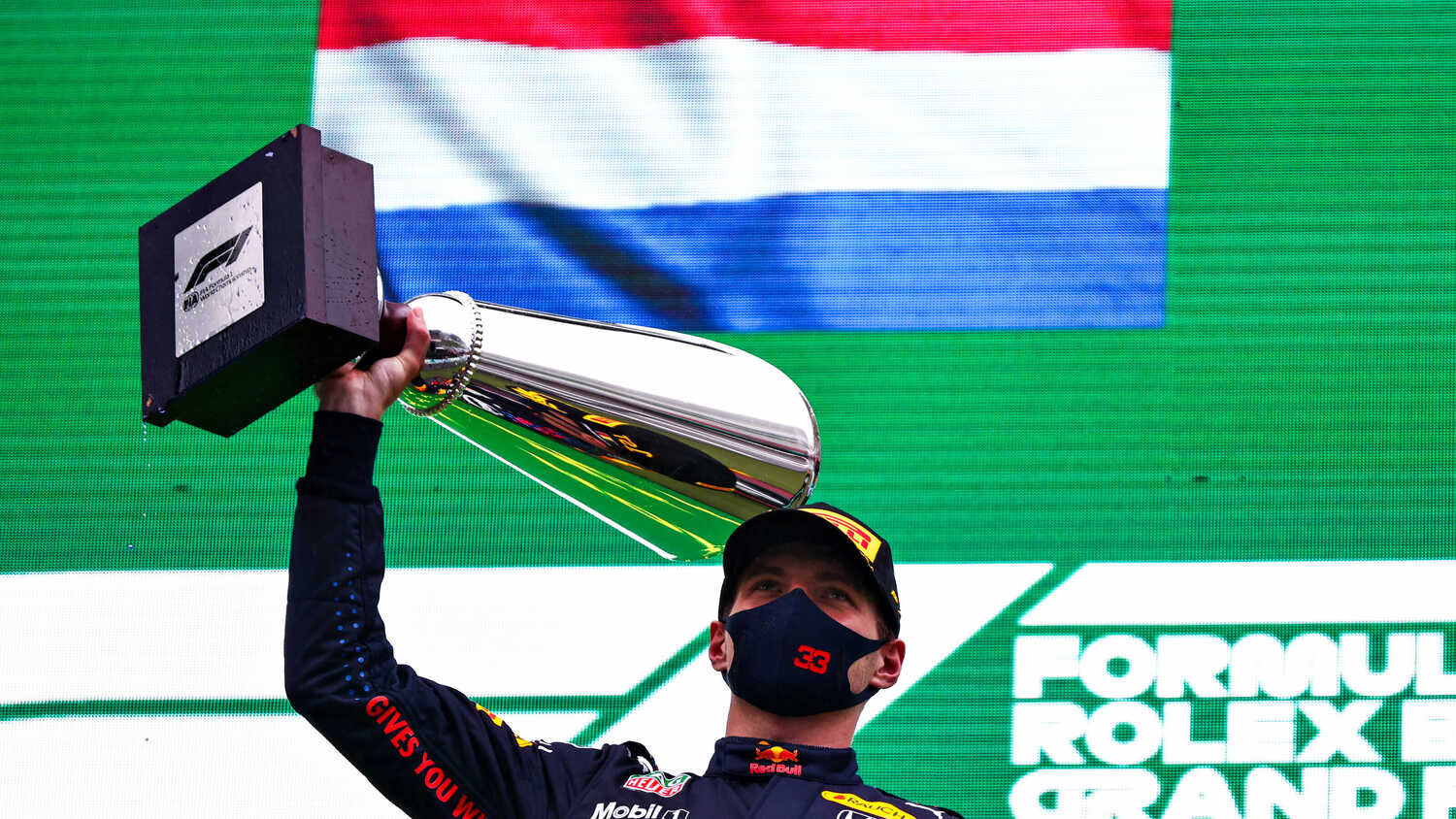 Max Verstappen admits his victory at the Belgian Grand Prix did not come the way he would have liked after rain caused the race to be called off following only two laps behind the Safety Car.

The race was delayed at the initial start time due to the heavy rainfall, with the cars eventually sent out behind the Safety Car more than three hours later. However, after just two laps the decision was made to red flag the Grand Prix. The news then came that it would not be resumed, with half points being awarded and making it the shortest race in Formula 1 history.

Following his pole position yesterday, Verstappen was declared the winner. This has helped him to close the gap to Lewis Hamilton in the title battle, though the Red Bull driver would have preferred to do this by racing.

"Of course, now in hindsight, it was very important to get that pole position," Verstappen told Sky Sports.

"I think if we would have started at 3pm we would have had a better chance but, nevertheless, after that it just stayed really wet and it kept raining. It's a win but not how you want to win."

Verstappen praised the fans at the Spa-Francorchamps circuit for waiting it out in the difficult conditions.

"Today a big credit goes to all the fans around the track for staying here the whole day in the rain, the cold, windy conditions," the Dutchman said. "They are actually the bigger winners today."

Verstappen's first place meant that he was awarded 12.5 points, whilst Hamilton scored 7.5 points for being classified in third.