The Red Bull driver made a reference to Lewis Hamilton's comments prior to Monaco after his victory on Sunday. Verstappen leads Hamilton in the championship by four points. 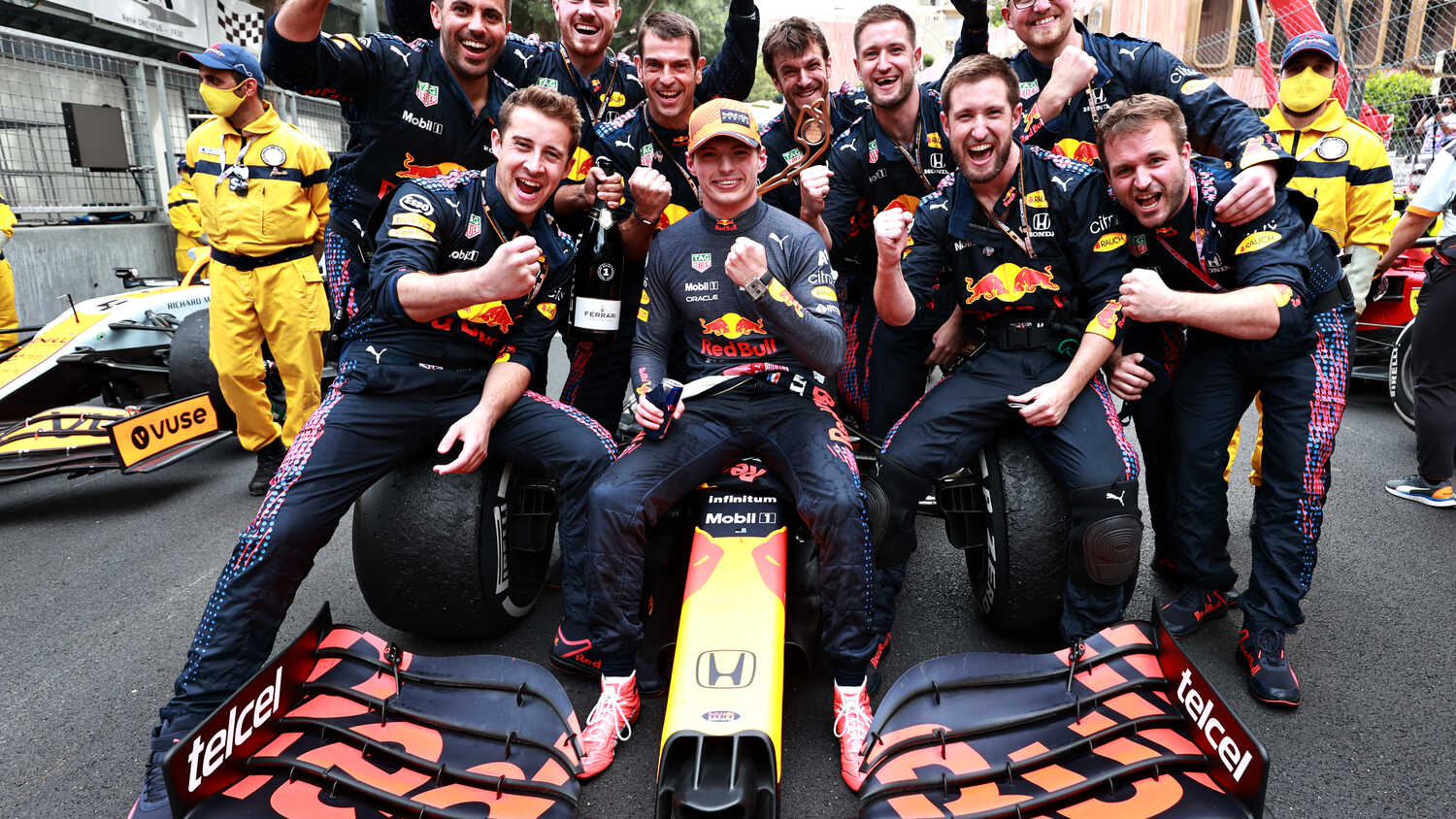 Max Verstappen has made reference to Lewis Hamilton's pre-Monaco claim that the Dutch driver "has a lot to prove" after his victory at the Monaco GP.

Last Wednesday, Hamilton said he had done well to avoid incidents with Verstappen in their wheel-to-wheel fights so far and that Verstappen "had something to prove". Now Verstappen has responded following his second win of the season.

"Actions always speak louder than words, I think that's a good lesson," Verstappen told RacingNews365.com and other select members of the press. "After this weekend you have to talk on the track. That's what I like.

"As a team so far we have made the smallest mistakes. That's why we are ahead and I hope we can keep that going for the rest of this season."

Verstappen leads the Drivers' Championship for the first time in his Formula 1 career whilst Red Bull went to the top of the Constructors' Championship following Verstappen's Monaco win and Sergio Perez's fourth place. The Dutchman has played down his title expectations, saying "there is still a long way to go".

“Of course it’s great to bounce back after the last two races where of course the gap got bigger," said Verstappen. “We still have to work hard because we know that Mercedes on normal tracks are still the ones to beat.

“But it was a good, smooth weekend overall I think. And this is a great boost for the whole team going forward.”