Max Verstappen can't look past Mercedes as Red Bull's main challengers for victory in Bahrain, despite the pace shown by McLaren in the second practice session. 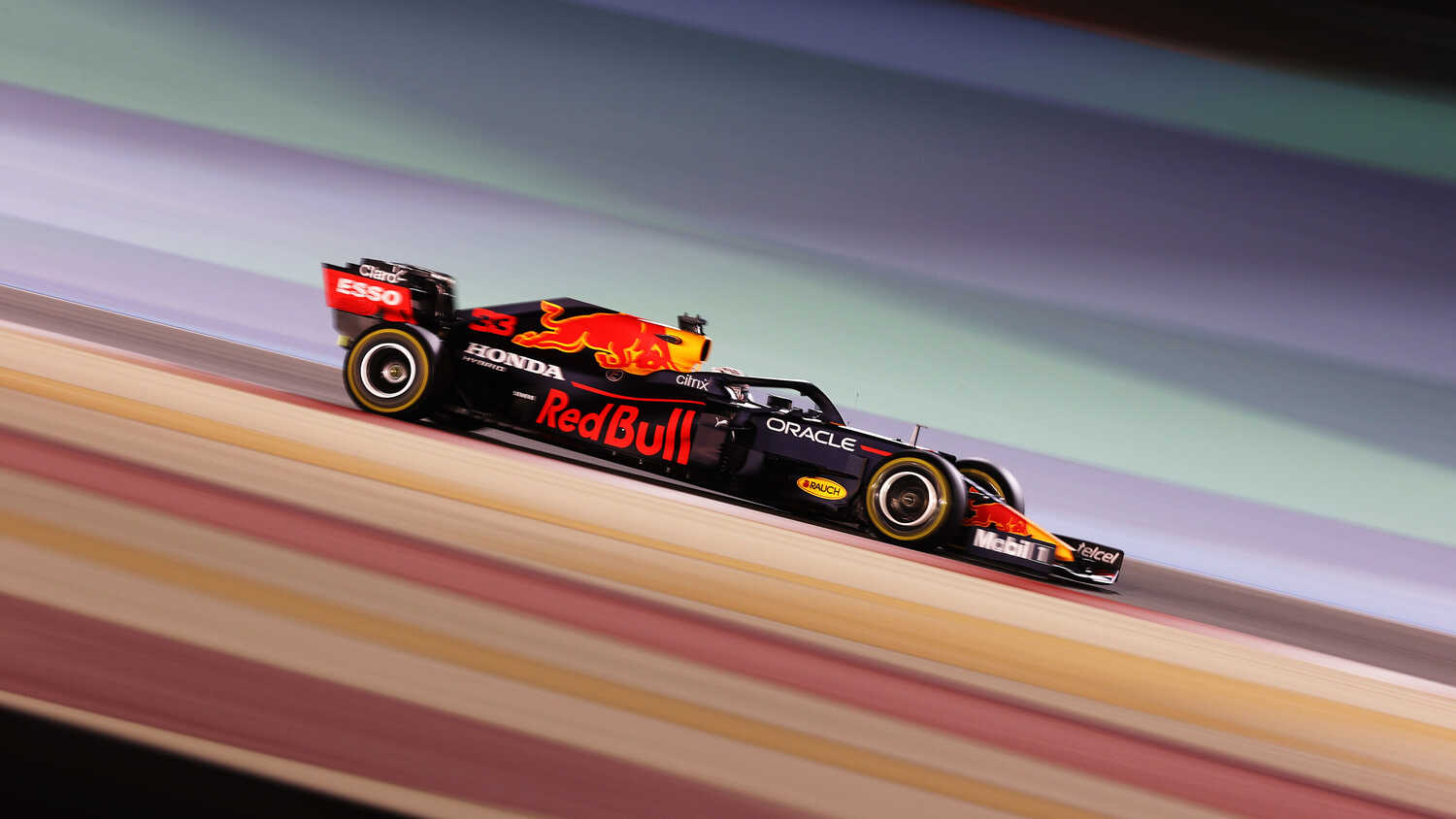 After McLaren bagged the second fastest time in Practice 2, Max Verstappen still believes that Mercedes will pose the biggest threat to Red Bull this season in F1.

Verstappen topped both Practice 1 and Practice 2 on Friday, and his time of 1:30.8 was the time of the day, a tenth ahead of McLaren’s Lando Norris, who also had the measure of Mercedes’ Lewis Hamilton with the reigning Champion in third place.

"I don't think so [McLaren head of Mercedes]," Verstappen told Sky Sports after the practice session. "I still expect Mercedes to be the strongest Mercedes powered car."

A beaming Verstappen was delighted with the handling of his RB16B, but highlighted the wind conditions as a possible headache for the remainder of the session.

"I mean, I was really happy," said Verstappen. "But still, tomorrow is again a different day and even more windy, which with these cars was quite tricky.

"So again, we'll have to try and be on it. But a good start to the weekend. Of course, different conditions compared to testing. But it's been alright and [I had] a good feeling in the car.

"Of course, there's still things to look into tyre wise as well. And a bit of balanced tuning, but overall, I'm pretty happy."