Verstappen: Sometimes the F1 rule book is a bit tricky

The Red Bull driver believes the wording of some of F1's regulations can be a problem in terms of wheel to wheel racing. 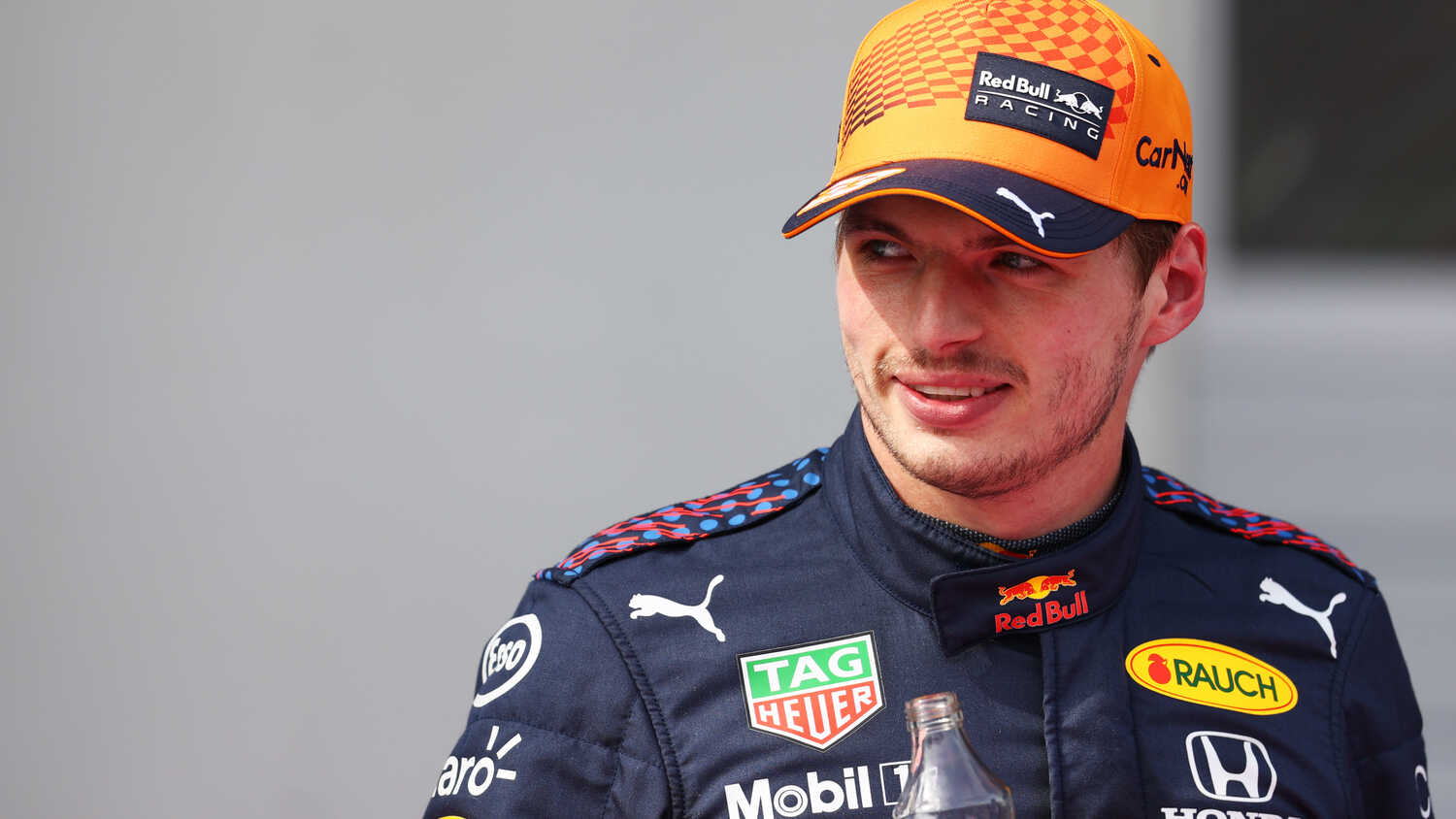 Norris was given a five-second time penalty for forcing Perez off the track at Turn 4 on the safety car restart which was seen as a controversial decision.

"I’ve been on holiday with the stewards myself and I had to sit there with them," Verstappen told RacingNews365.com and other select members of the press. "The problem is also sometimes the rule book and the wording.

"Stewards don’t want to give a penalty but sometimes they have to in a way with whatever happens on track. I don’t want to blame the stewards.

"Sometimes the rule book is a bit tricky as well in terms of handing out penalties or you need to hand out penalties with something."

Norris thinks that the drivers should be able to have their say, rather than being penalised for something which he believes was not his fault.

"I don’t think everything they [the stewards] do is wrong," explained Norris. There’s a lot of good rules in place and a lot of things they should keep.

"But just using some common sense every now and reviewing those incidents from the past. Maybe not giving it us straight away in the race, like at least having a chance to speak to me as a driver or Sergio as a driver.

"I’m sure Sergio would say I pushed him off but instead of just giving a penalty in a race and then not being able to do anything about it, because I had to serve it within the pit stop and I lost out on second because of that, at least give us a chance to debate it and have our word and argue it and state our point.

"Then maybe get a penalty but not ruin someone’s race while they’re racing because of something that wasn’t their fault."