Verstappen slams journalists: I don't know what to say anymore

The Red Bull driver believes the media want to create headlines that aren't there in regards to his battle with Lewis Hamilton ahead of this weekend's Monaco Grand Prix. 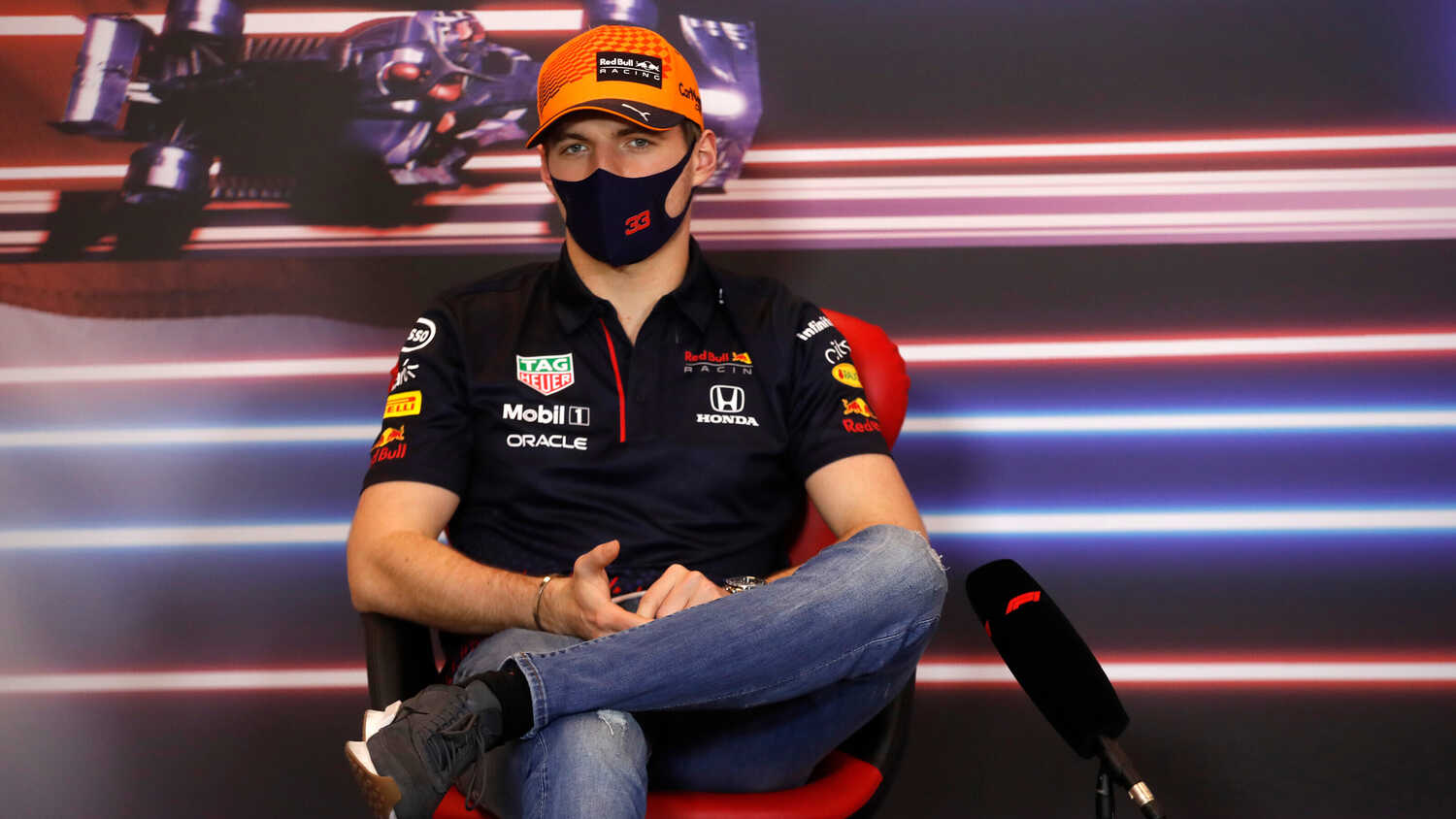 Max Verstappen has criticised the media after being questioned about whether contact with Lewis Hamilton is an inevitability.

Verstappen and Hamilton have gone wheel to wheel at each of the four Formula 1 races so far in a thrilling championship battle. This has led to questions about whether it is just a matter of time as to when the two title protagonists will collide.

"I honestly don't know what to say anymore about these things," Verstappen told RacingNews365.com and other select members of the press. "We never tried to crash do we, so it's just to make a few interesting headlines like that.

"I guess we'll have a bit more viewers, when you say, 'yeah, it's a matter of time', instead of saying 'we had some great races so far', people will of course clickbait that more."

Verstappen also feels that he has nothing to prove in response to Hamilton's claim that the Dutch driver has something to demonstrate.

"I have nothing to prove," said Verstappen. "In terms of avoiding contact I think it goes both ways so we have done well. We have raced hard and we avoided contact so let's hope we can keep doing that and keep being on track and race hard against each other."