Verstappen slams 'disrespectful' Mercedes: That's not how you celebrate a win

Red Bull's Max Verstappen has said that Mercedes showed 'who they really are' after celebrating with exuberance after winning the British Grand Prix. 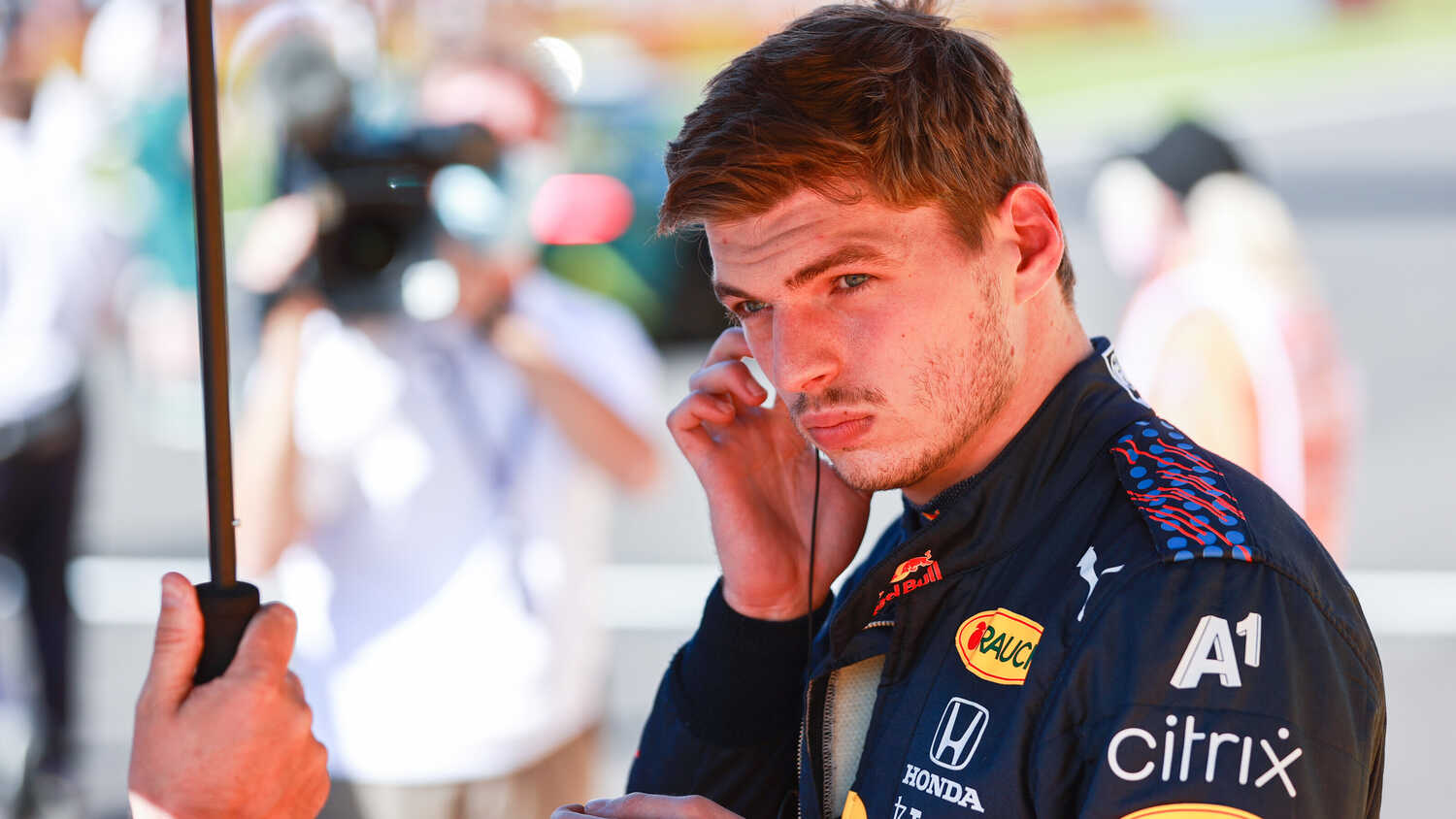 Red Bull's Max Verstappen has said that he felt Mercedes' celebrations at Silverstone were 'disrespectful', and declined to into detail about what he and Lewis Hamilton discussed on the phone earlier this week.

Following their clash at Silverstone, which resulted in Verstappen being knocked out of the race while Hamilton won, a phone call was made between the two rival drivers in a bid to clear the air. Verstappen confirmed the call had happened, but showed little sign that tensions had thawed between the two drivers.

"Yeah, he [Hamilton] did call me," Verstappen said.

"I don't need to go into details about that. But we did have a chat. And what you mean with disrespectful when one guy is in the hospital and the other one is waving the flag around like nothing has happened while you pushed the guy into the wall at 51G, so. And not only that, just the whole reaction of the team."

Verstappen said he felt Mercedes' exuberance was over the top and inappropriate.

"I think that's not how you celebrate the win, especially a win how they got it," he said.

"So that's what I find really disrespectful. And, anyway, I mean it shows how they really are, you know it comes out after a pressured situation, but I wouldn't want to be seen like that."

With Verstappen saying he felt that Hamilton's penalty hadn't been severe enough for the extent of the incident, the Dutch driver was asked whether his opinion would be any different if the roles had been reversed.

"Probably not but I would also be upset at myself with a move like that if it was the other way around," he said.

"And I would definitely not be celebrating like that, because then anyone could come up to me and tell me...Yeah, I could not celebrate like that."