Williams have experienced a resurgence in 2021 after failing to score a point last season, and Max Verstappen believes people should begin to take notice. 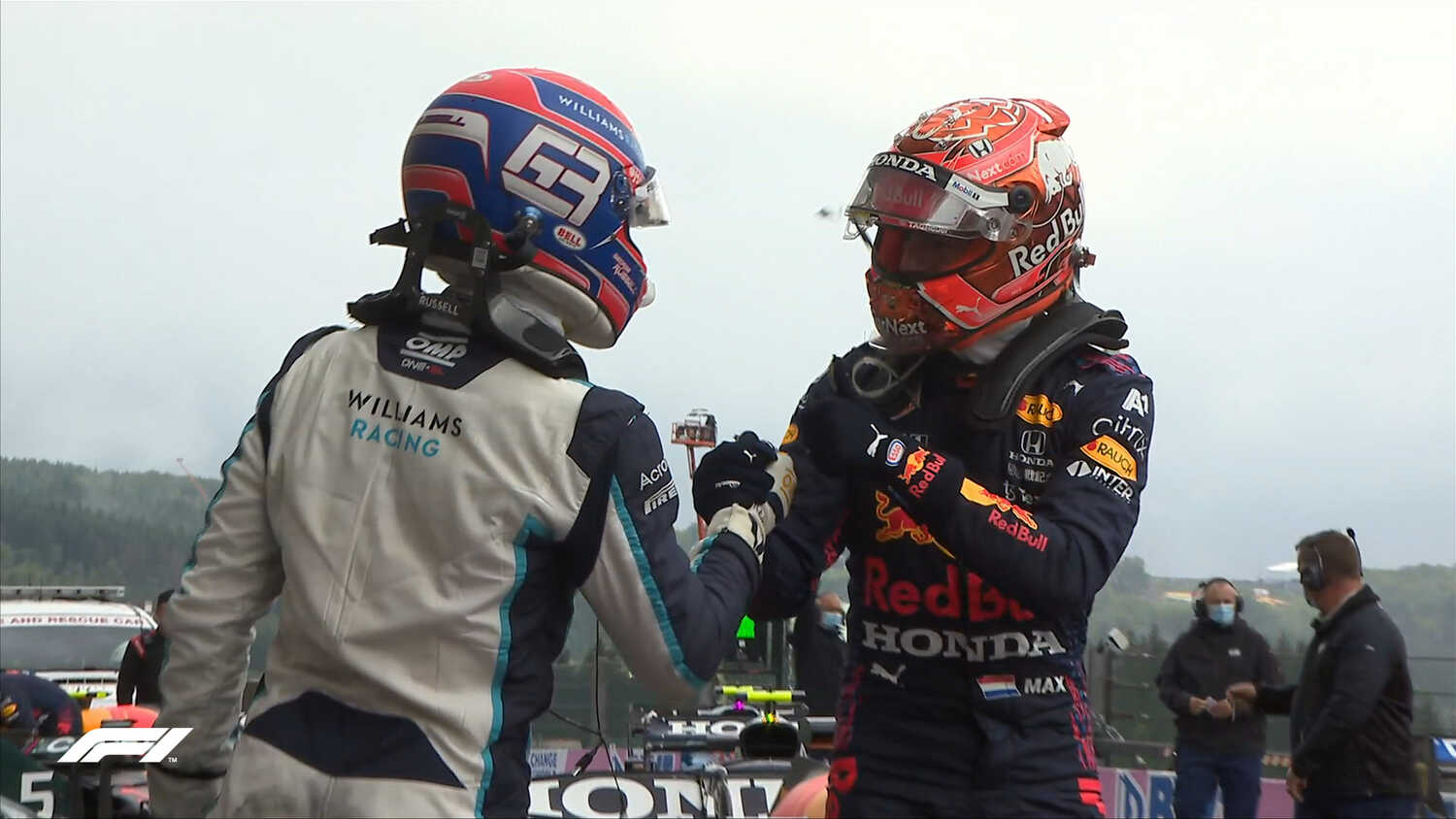 Max Verstappen believes George Russell's strong showing at the Russian Grand Prix is proof that Williams have made substantial progress over the last 12 months.

The young Briton has scored points at four of the last five races, a welcome sign for Williams after failing to score a single point last season.

Russell, who qualified third in Russia before coming home in 10th, also recently managed to qualify second in Belgium, and Verstappen says people need to realise that Williams aren't the team they were last season.

"George, for sure, he's a very, very good driver, but when you can do these kind of things, it also shows that the car isn't that bad as people think," said Verstappen.

"He's scored points and had good qualifyings, and for sure, in Spa, that car is not a Red Bull or a Mercedes, but they also ran more wing and more downforce. So naturally, everything just starts to become a bit closer.

"Nevertheless, he still did an amazing job, but I think people have to understand that that car isn't as bad as people think it is."