Verstappen resigned to Spanish GP fate: I was a sitting duck

Despite finding himself ahead of Lewis Hamilton for much of Sunday's Spanish GP, Max Verstappen wasn't able to fend off the Brit's late charge. As a result the Red Bull driver was forced to settle for second, though he admits there is little he could have done about it. 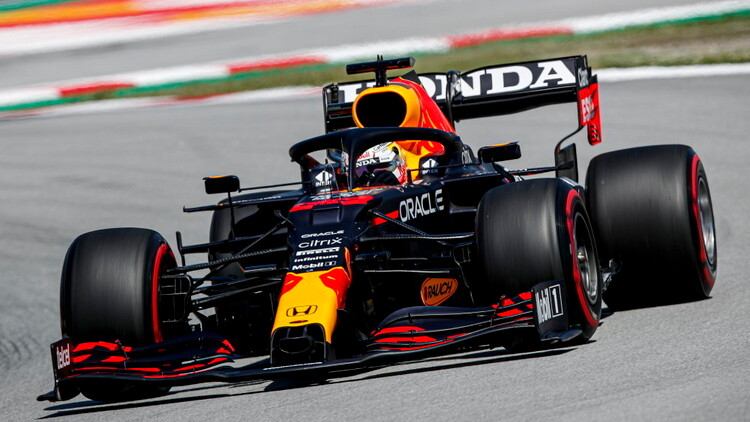 In the end Max Verstappen couldn't hold on to top spot at the Spanish GP, with the Dutchman admitting the writing was on the wall in the closing stages of the race.

Mercedes and Lewis Hamilton took victory after a two-stop strategy helped the Brit past his championship rival in the closing stages of the race, with Verstappen stating they simply didn't have the pace to stay ahead.

“In a way I could see it coming," Verstappen told Sky Sports after the race. "Already at the end with the softs he was faster, and then when we were put on the mediums he clearly had a lot more pace, he could just stay within one second.

"There was not much we could have done. They went for another stop and then I knew it was over because I was already struggling with the tyres and you could see every lap he was getting closer and closer. I was just a sitting duck.

"We were just clearly lacking pace. I tried everything I could. We are not where we want to be. We have to push hard and catch up because at the moment we are a little bit slower.”