Barcelona will always hold special memories for Max Verstappen as it's where the Dutchman captured his first F1 victory. To this day, the Dutchman insists the moment shocked him as nobody expected it. 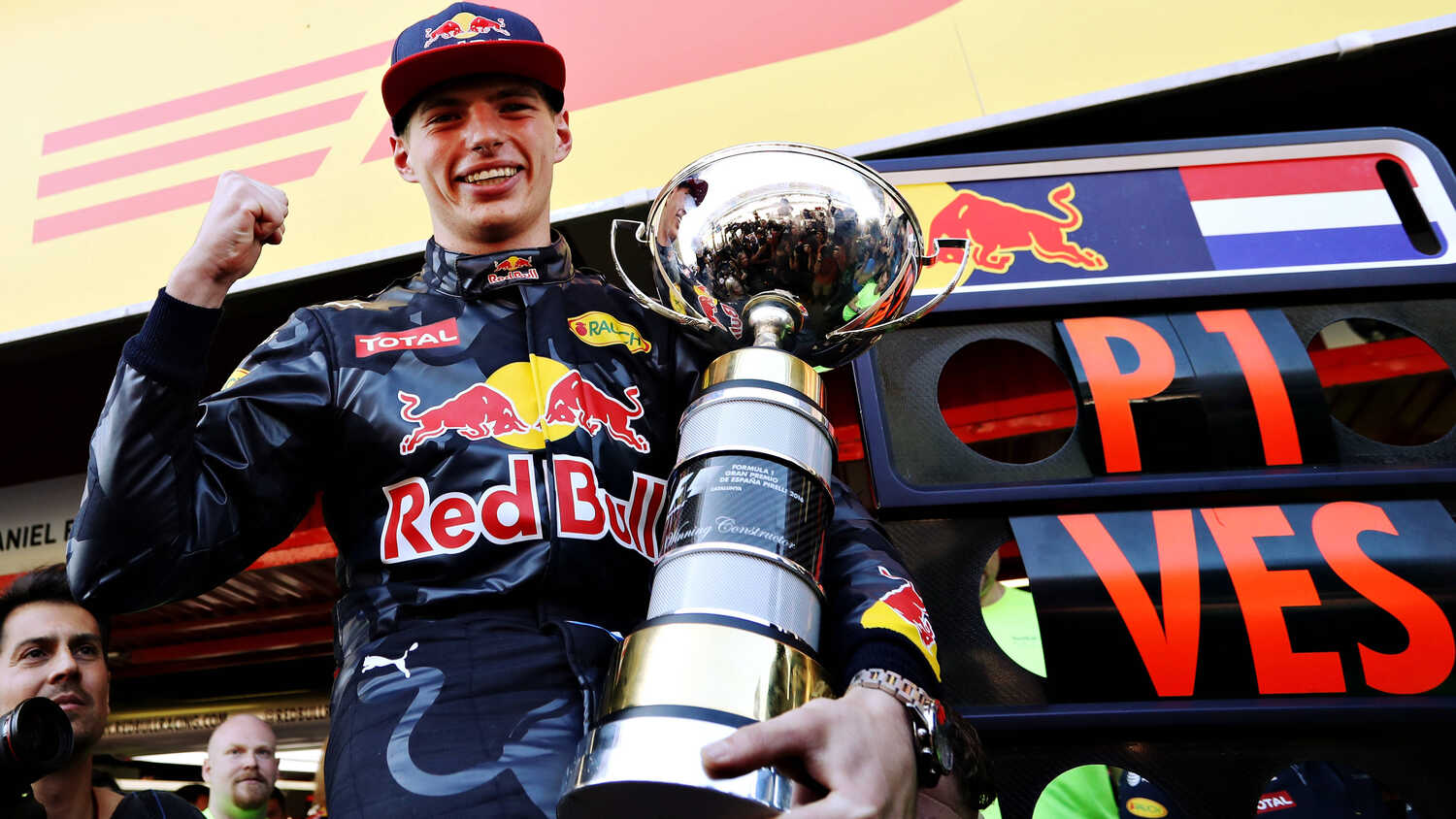 Ahead of what will be his 100th race for Red Bull, Max Verstappen admits that winning his debut with the team is a day he'll never forget as he returns to the track where it all happened this weekend.

The Dutchman became the youngest F1 winner back in 2016 when he won the Spanish Grand Prix in his first race for the Milton Keynes outfit after making the jump up from Toro Rosso. It's a record that still stands and a moment that Verstappen admits nearly brought him to tears.

"Barcelona will always hold special memories for me," Verstappen said in a press release. "Your first F1 win is pretty emotional, especially when it is a bit of a shock to everyone as it was my debut for the team. I don’t really get emotional that often but I was pretty close to tears that day and so was my Dad.

"Everything flashes through your head of how you got to Formula 1. It wasn’t all easy and people think that when you are winning it looks pretty easy but you have to do the hard work to get there. Like all young drivers we spent a lot of time away from home, driving around Europe and working as hard as possible.

Verstappen credited his father Jos for preparing him for the moment, though he knows there were no guarantees he would ever make it to F1.

"Of course, I had a big help from my Dad who prepared me very well but there is no guarantee you will make it to Formula 1 but as a family that was always the goal," Verstappen added. "Suddenly, after the win, it all flashes through your head and it was an incredible day.

"I’ve said it many times, my first win was a shock, nobody expected it, so it will be a day I will never forget. I’m very grateful to everyone who worked with me and got to that point at such a young age."