Verstappen ready to fly his Red Bull to the moon

The first pole position of the season will be up for grabs on Saturday with Max Verstappen looking to carry his momentum from Friday practice. With an improved Honda engine behind him, the Dutchman isn't setting limits on what he can achieve. 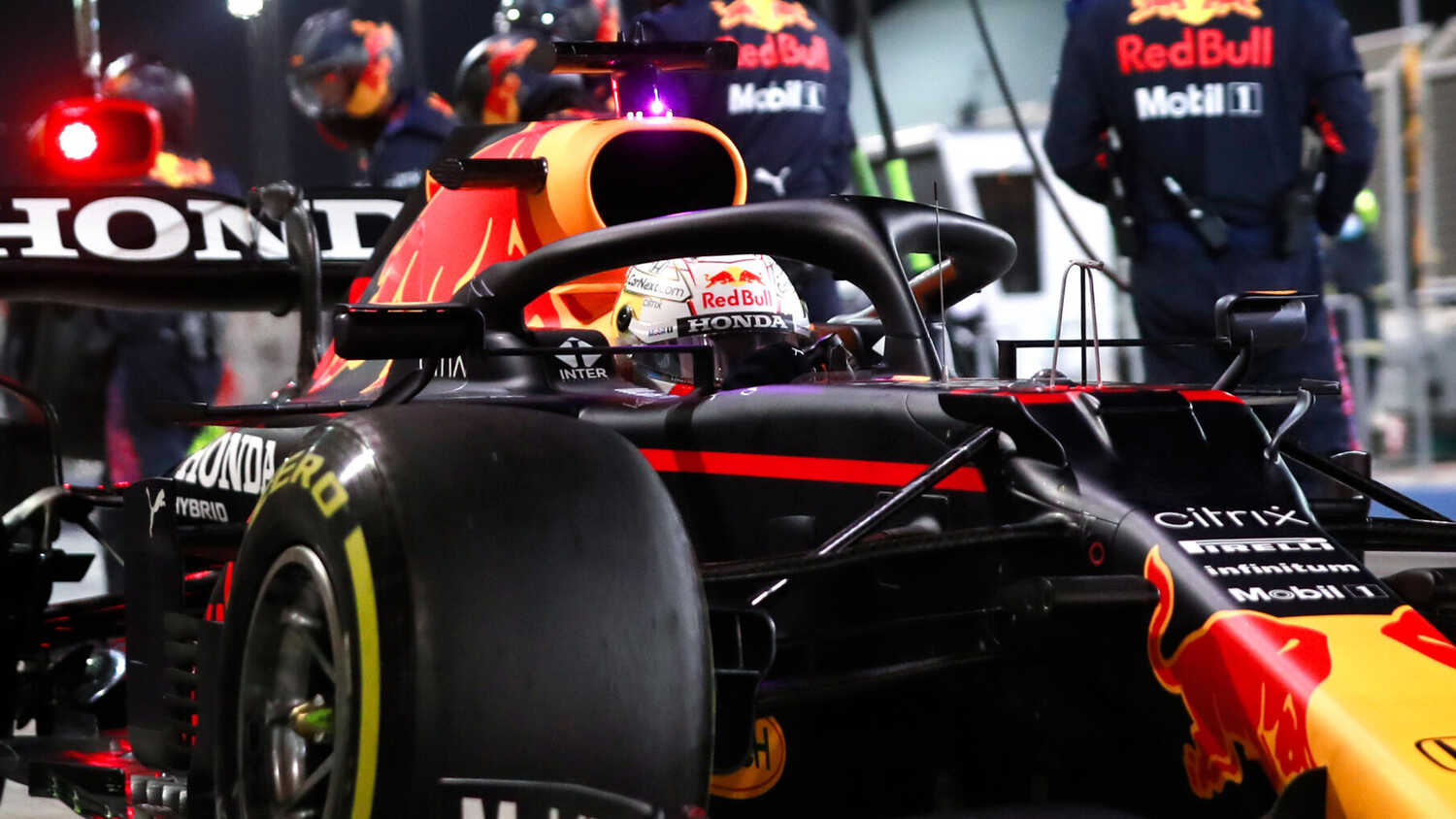 After a stellar Friday practice that saw Max Verstappen finish with the fastest lap time, the Dutchman isn't putting any limits on where he can take his Red Bull.

The 23-year-old posted the best times in FP1 and FP2, with Honda technical director Toyoharu Tanabe stating things went well for both Red Bull and AlphaTauri. Things went so well that Verstappen is ready to take his car out of this world if need be.

"If they put the wings up the other way, I'll fly it to the moon," Verstappen told Ziggo Sport when asked if he can really feel a difference with the improved Honda power unit.

The moon will have to wait for the time being as qualifying will be up for grabs on Saturday. Verstappen won from pole at the Abu Dhabi Grand Prix last season, and the Dutchman wouldn't mind starting from top spot on Sunday.

"It's always nice to start from pole," Verstappen added. "It's a lot easier and usually it also means that you have the fastest car.

"But this is a track where you can have a really good car in qualifying, but if you don't get it quite right in the race, your rear tyres can wear out very quickly so you have to balance that out.

"It is difficult to overtake here, but in the end being fast over the long run is very important on circuits such as this one where tyre wear is of course higher. ”