Verstappen: Qualifying will be very tight with Hamilton

The Red Bull driver believes qualifying for the Styrian Grand Prix will be a close affair despite topping both practice sessions. 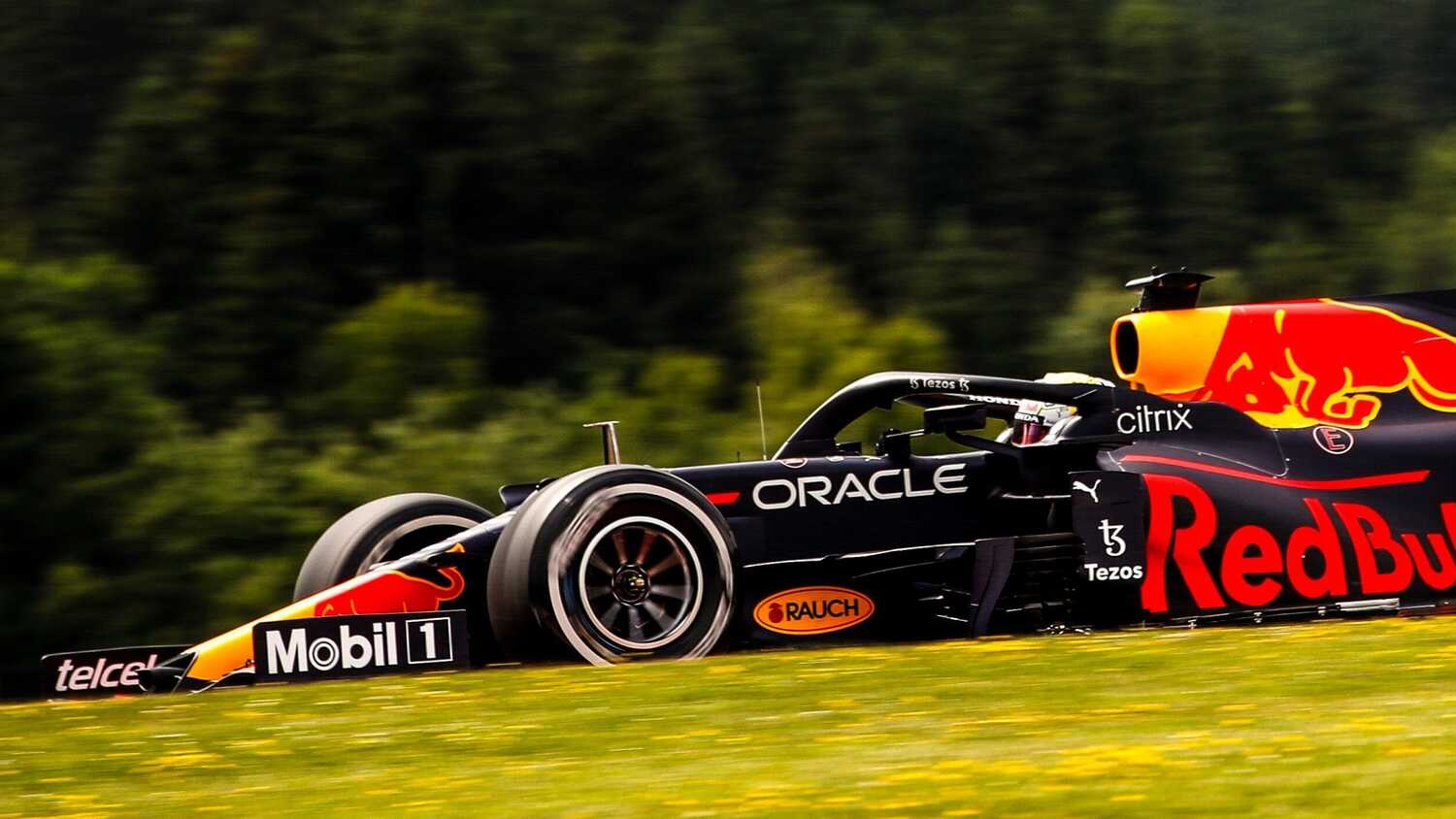 Max Verstappen feels that the battle for pole position will come down to fine margins at the Styrian GP. Verstappen was quickest in both practice sessions, 0.384 seconds ahead of Lewis Hamilton in the afternoon session.

However, Hamilton actually set the quickest lap time of the day only for it to be deleted for track limits at Turn 10. Verstappen expects another close fight during the climax of qualifying on Saturday.

"I mean the second practice Lewis was faster but his lap time got deleted. It looks a bit different I think than what is shown at the moment," Verstappen told the press.

"We will have to wait and see what the weather will do but overall I think it will be again very tight weekend."

Verstappen revealed that he was very happy with the car straight away in the morning practice session but thinks there is more to come when he and Red Bull look at the data overnight.

"I think overall it's been quite good for us," said Verstappen. "There are still a few things still to look into but overall I'm quite happy with where the car is as well.

"I started off already quite happy but of course things can be done better. It was the same again after FP2. There are always things we need to work on so that's what we're going to look at tonight."