Verstappen: Qualifying at Zandvoort will be rewarding

The Red Bull driver believes overtaking could be tricky at this weekend's Dutch Grand Prix, but qualifying has the potential to be spectacular. 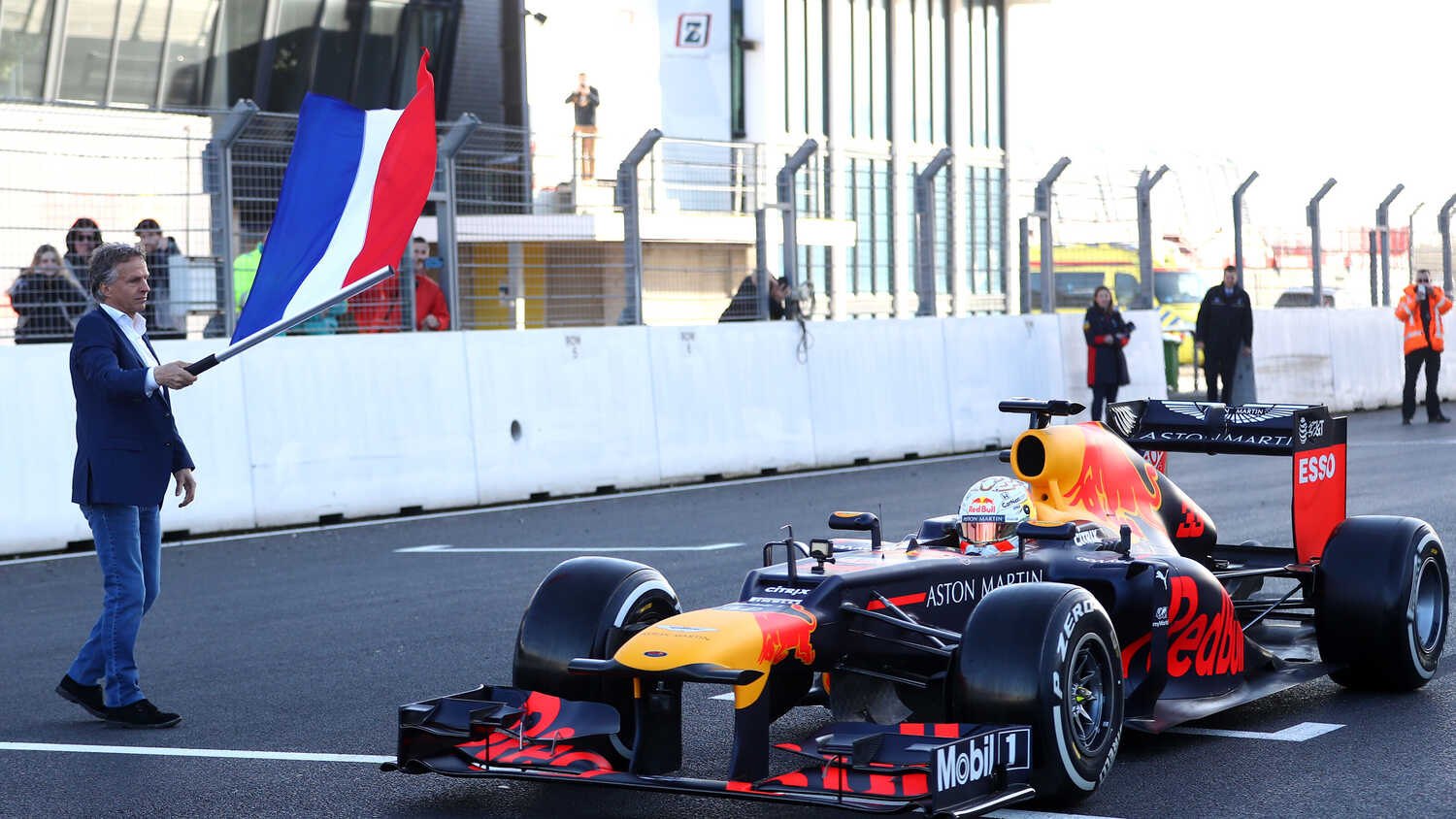 Max Verstappen is looking forward to the prospect of racing at a new track as Formula 1 returns to Zandvoort for the first time since 1985.

Verstappen will have the support of around 70,000 fans each day at the Dutch Grand Prix and admits it would be special to win on home soil.

A victory would see him take the lead of the Drivers' Championship away from Lewis Hamilton.

"I'm really looking forward to the race at Zandvoort," said Verstappen. "It will be special to have a race in the Netherlands in front of my home crowd but also as a driver it's a good challenge to go to a new circuit and find the limit in an F1 car.

"It was amazing to see so many fans supporting us in Austria and Belgium and I hope we can put on a good show for everyone in the grandstands this weekend.

"As for the track, it might be a little hard to overtake on but for single lap performance I think it's going to be rewarding. The qualifying laps will be very quick there so any mistakes will be really costly.

"After the race was cancelled last year this year will be even more special and of course it would be amazing to win on another home circuit in front of the Orange Army."

Verstappen won the 2014 Formula 3 Masters race at Zandvoort and has done some demonstration runs since then.

The track has been modified to prepare for the return of F1, including a banked final corner, and Verstappen reckons the track will be a high-speed, challenging circuit due to the new layout.

"The track has of course changed since then [2014], with a few corners adjusted," continued Verstappen. "Already in the F3 car, the corners were really enjoyable and they were pretty fast so I'm excited to race again in the F1 car with even more grip.

"I've also been there a few times with Red Bull for show runs in an old F1 car, so I have driven a few laps on the updated track in an F1 car which could be useful on the first few laps."