Verstappen picks out highs and lows of title-winning season

Max Verstappen has chosen some standout moments from the 2021 campaign - the high and low points of his push for the title. 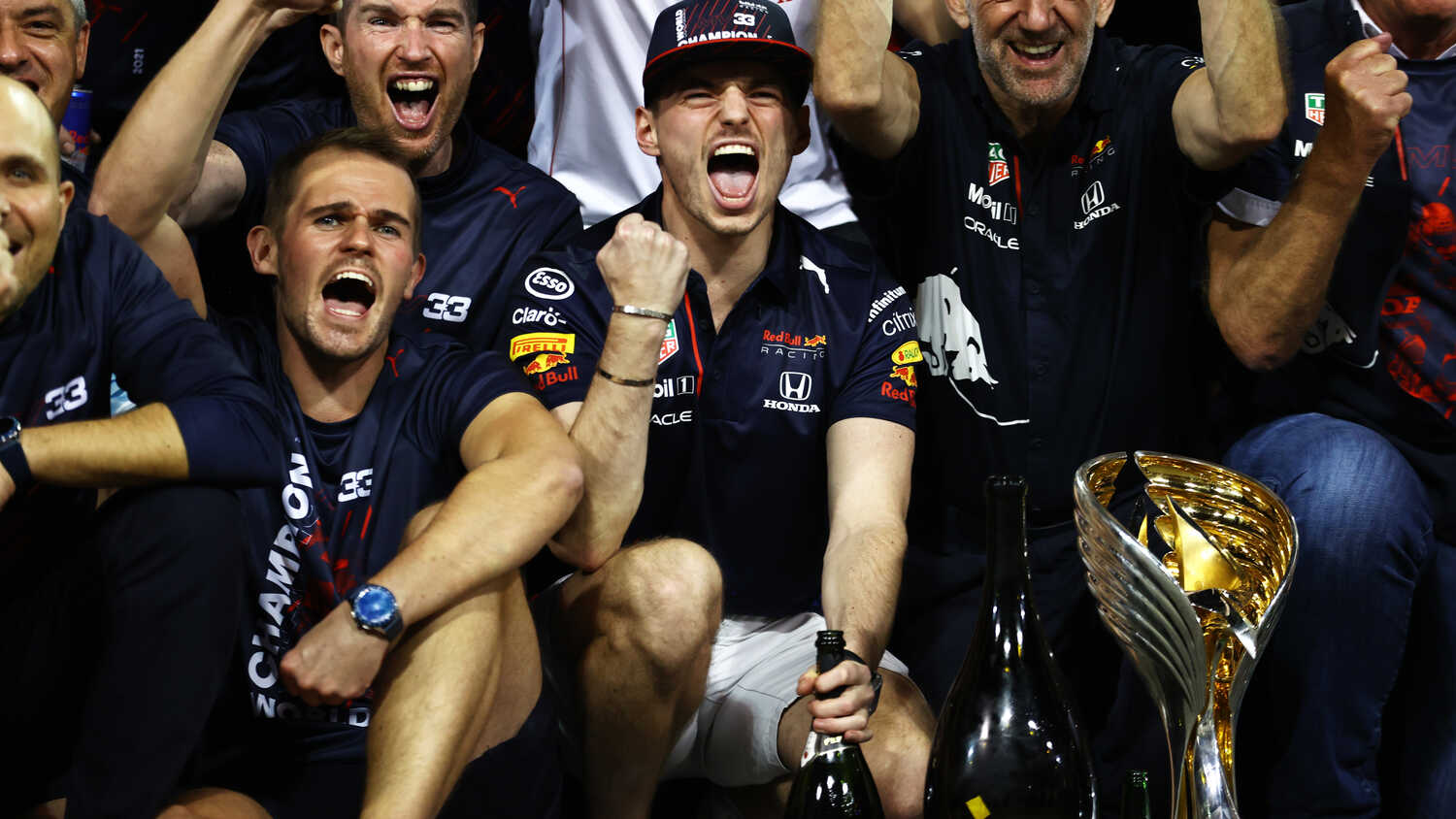 With Max Verstappen wrapping up the 2021 F1 Drivers' World Championship in Abu Dhabi last weekend, the Dutchman has picked out some moments that he felt were particularly memorable en route to the title.

Over the course of 22 races, Verstappen claimed 10 pole positions and won 10 Grands Prix, but also had some pretty low points to balance out the highs.

Speaking to the media in the aftermath of victory at the Yas Marina Circuit, Verstappen was asked to pick out some of the moments he'll look back on with fondness.

"That's difficult. [There are] quite a few!" he told media, including RacingNews365.com.

"Monaco was very nice to win after the difficult times I had there, through myself but also just unlucky moments. Two wins in Austria, my home win in Zandvoort, and I think of course now at the end, just the crazy outcome of this race [Abu Dhabi], that will definitely be a highlight."

Verstappen pointed to Silverstone as being his lowest point of the season, having crashed out heavily on the first lap after contact with Lewis Hamilton.

"Sitting in hospital the whole evening having checks, that was definitely the lowest point," he admitted. "Because you don't want to be there.

"Baku was not nice (Verstappen had a tyre failure that caused him to crash out of the lead with five laps remaining). But those are the moments that make you a better driver, I think, at the end."

Having prevailed over Hamilton by eight points after such a frantic season, Verstappen said that he had enjoyed the championship battle with the Mercedes driver overall, despite some contentious moments.

"In general, I think we have really enjoyed it," he said. "Of course, we had our moments, but I think in a championship battle, that’s part of it.

"Now that the season is over, I think we can relax a little bit more about it, but it’s been tense. The competition, almost every race, we have been pushing each other to the limit, within our cars as well. I think that is just really nice to see."

As for whether there had ever been a point that he mentally gave up on the title, Verstappen said that he had thought about defeat during the race in Abu Dhabi as he realised Hamilton was simply too quick.

"Well, it looked very difficult at some point, because we didn't have the pace," he admitted. "I didn't really see an opportunity to turn things around.

"But then, of course, at the end with that Safety Car, we had that free stop, so we went for it for softer tyres, and yeah, [it was] just an incredible last lap. Of course, I had more grip, but I still had to go for it [and] we did."