Verstappen outlines how he feels 2022 cars will change his driving

Max Verstappen has shed some light on what he feels will change with the new 2022 regulations. 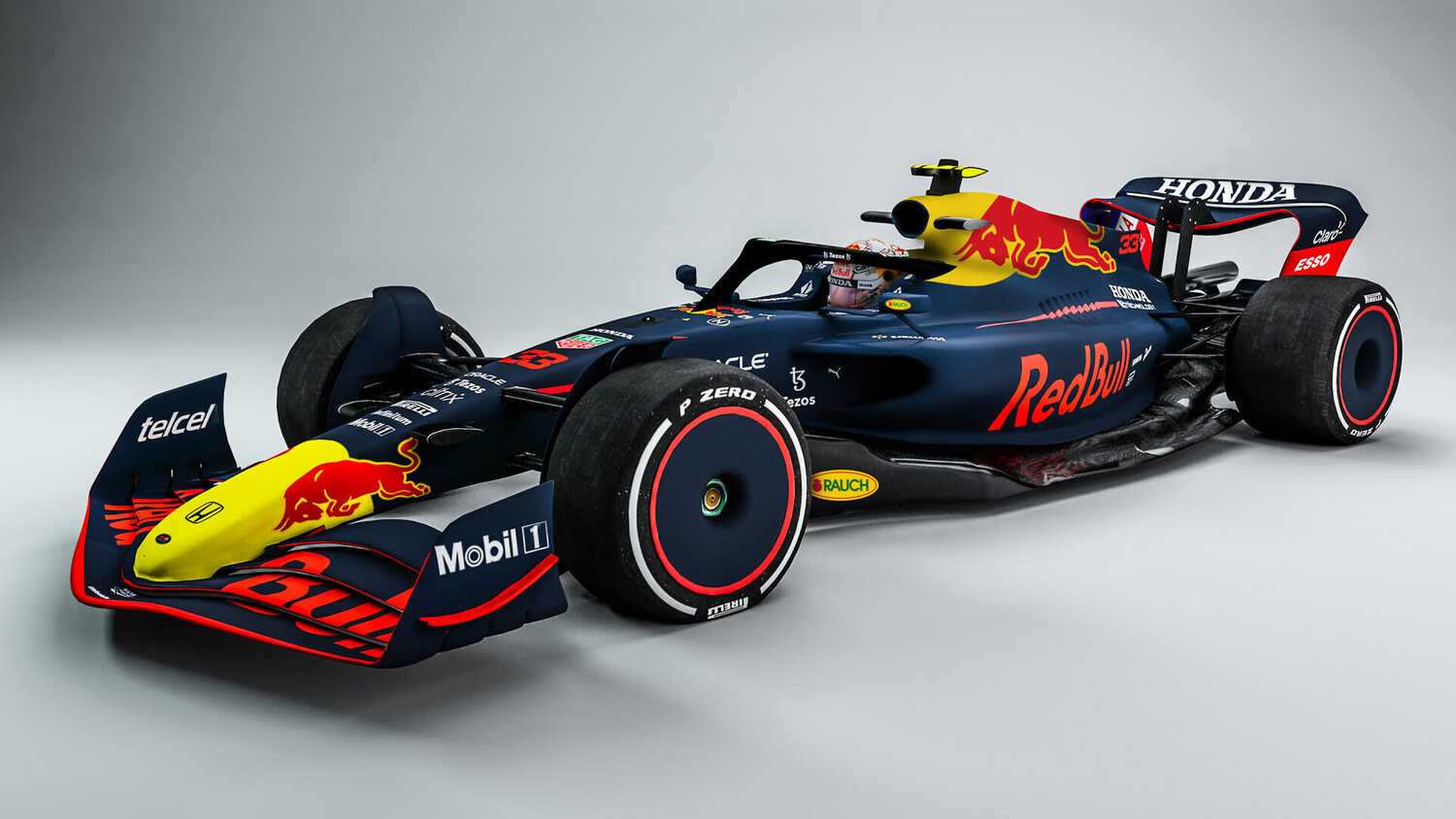 Max Verstappen has looked ahead to 2022 as he goes into the first year of the revolutionary new regulations as the defending F1 World Drivers' Champion.

With the new rules changing the fundamental design of the cars from an aerodynamic dependent philosophy to one of ground effect, the cars should handle very differently next season.

"I like the current cars in terms of speed because it's really impressive how much grip you have," he said in an interview with sponsor CarNext.

"So the new cars definitely will be a few seconds slower. But that is with the idea of having better racing, that you can follow a bit closer, that's what they [F1] want. Because, at the moment, when you get close you have a lot of disturbance from the car in front.

"I do hope that [better racing] is going to happen."

One of the biggest changes for 2022 is the move from 13-inch to 18-inch wheels and tyres, which Verstappen has said will alter driving dynamics.

"The tyres will look completely different with 18-inch [wheels]. [You will get a] different reaction from the tyres as well; I have to adapt my driving to it," he said.

"It feels a little bit sharper, the reaction of the tyres, and just the general traction you have out of corners feels a bit different. So I'm interested to see how it's going to feel in real life."

"Adapt to the situation"

Asked about whether he'll need to change his driving style to suit the new regulations, Verstappen said he's sad to see the old cars go but is excited about the challenge of 2022.

"Everyone always says, 'What is your driving style like?'" he continued.

"Well, I don't think I actually have one, it's just you adapt to the situation. That is your driving style because, if the car is understeery, you have to adapt yourself to the understeer. If the car is oversteery, you have to adapt yourself to that. So you cannot say, 'This is my driving style and that's how I'm going to drive'.

"It's impossible because, sometimes, it just doesn't work with the material you have. So I think adaptation at the end of the day is key."