Max Verstappen was pleased with how the long runs played out during Friday practice for the Abu Dhabi Grand Prix, after an underwhelming one-lap performance. 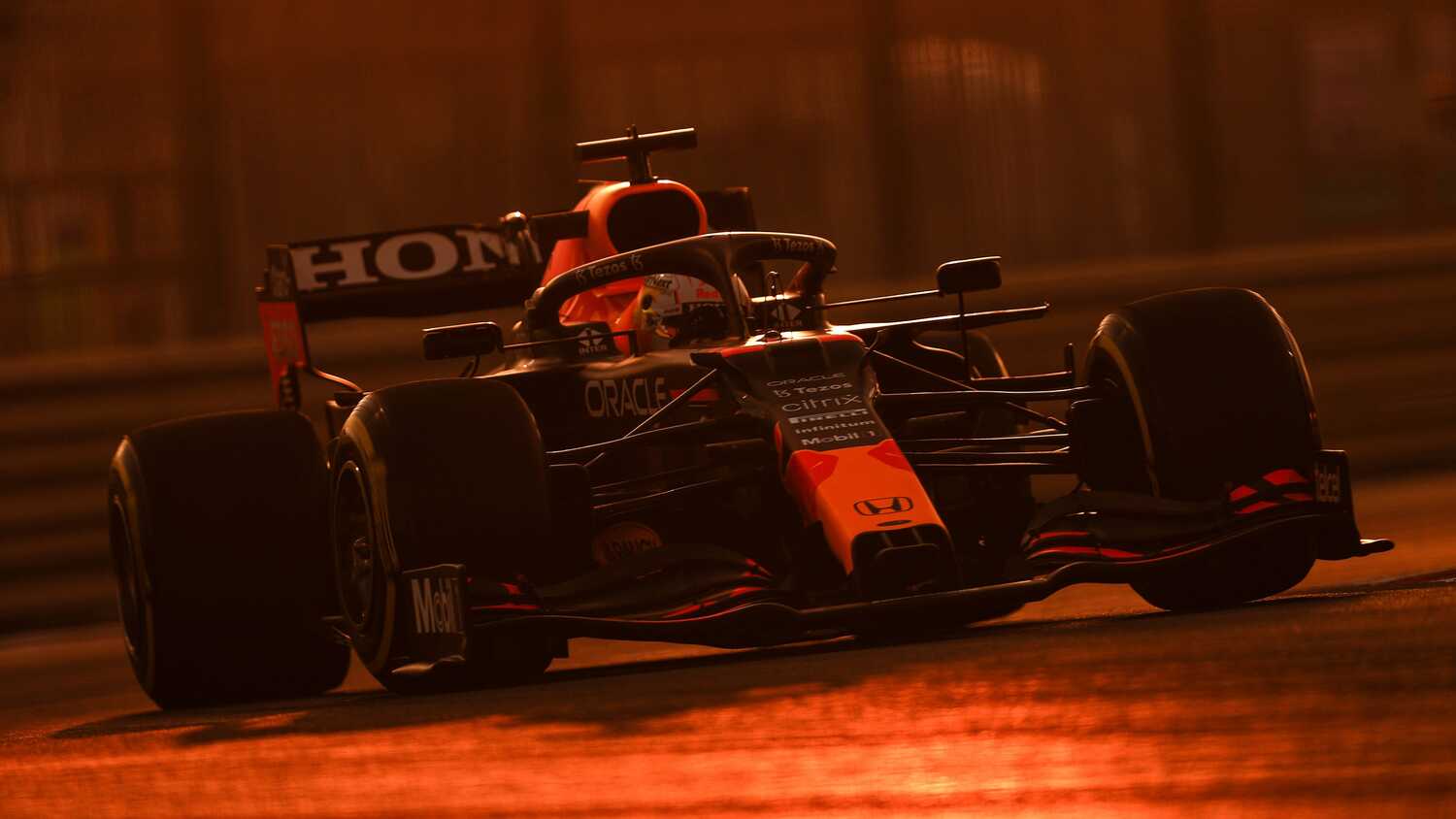 Red Bull's Max Verstappen finished Friday's track time at the Yas Marina Circuit down in fourth place, after failing to put in a particularly impressive time on the Soft compound tyre during second practice.

Verstappen set a 1:24.332 as his fastest time on the Soft rubber, only marginally quicker than what he had managed on the Medium, compared to Lewis Hamilton gaining half a second as the Mercedes swapped from the Medium to the Soft.

But despite this relatively subdued showing, Verstappen was feeling positive at the end of the session as he spent the majority of second practice evaluating the Soft tyre compound during his race simulations.

"We're still learning and understanding a few things," he said after the day's action.

"Clearly, the short-run didn't go to plan, [we were] lacking a bit of pace, but I think the long runs were quite a bit more competitive, so that's also important."

While the changes to the Yas Marina Circuit have arguably swung the characteristics of the track to favour the Mercedes car more than the Red Bull, with Verstappen winning the race last year, the Dutch driver explained that the new layout has made it more enjoyable to drive.

"I think it makes it a bit more fun to drive. I mean, in general, faster corners are more fun," he commented.

"Especially the last sector, it was always a bit tight, off-camber. [It] is still off-camber, but the radius is a bit more round, let's say, so I do think they are positive."