Verstappen not sold on the narrative surrounding Monaco and Red Bull

Mark Webber, Sebastian Vettel and Daniel Ricciardo have all taken victory for Red Bull in Monaco. The streets of Monte Carlo have been kind to the Milton Keynes outfit in the past, but Max Verstappen doesn't think it's a track that always favours the team. 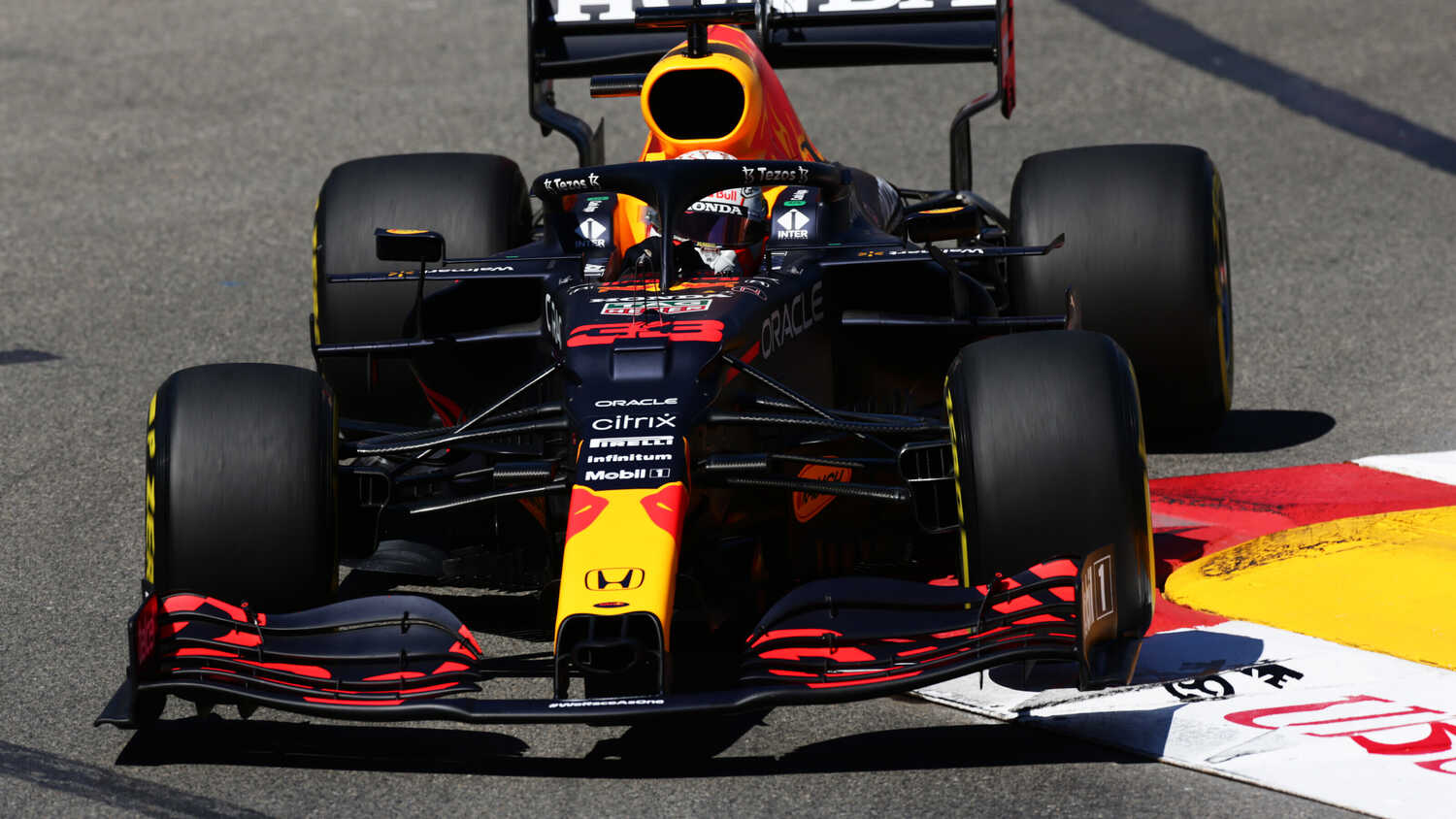 Although Red Bull have taken the chequered flag four times at the F1 Monaco GP, Max Verstappen doesn't believe the team are always competitive at the track despite suggestions stating otherwise.

The Dutchman has had a great start to the 2021 season, sitting second in the drivers' championship just 14 points back of Lewis Hamilton after four races. However Monaco has proven to be a tricky track for Max, having failed to make the podium in the principality so far in his career.

While the streets of Monte Carlo have been kind to Red Bull in the past, with the likes of Mark Webber, Sebastian Vettel and Daniel Ricciardo having won there in the past, Verstappen doesn't believe the team are always at their best in Monaco.

"I think it's been a bit up and down," Verstappen told RacingNews365.com and other members of the media. "I think in 2016 and 2018 we did have a good car here and the other years, since I was with the team, it wasn't that easy.

"It just all depends on the competitiveness of the car from the start. For a few years we were a bit off and some other years, I think we had a better start to the year.

"Of course, so far this year, it seems like we have a competitive start. So I just hope that it's going to be the same here, but every year is different. I don't know at the moment."

Verstappen's teammate Sergio Perez didn't echo those sentiments in the lead up the Monaco GP, but nevertheless, both drivers will be looking to make the most of Red Bull's competitive start to the year this weekend.