Verstappen not buying into Mercedes talk

Mercedes are doing all that they can to position themselves as the underdog after Max Verstappen took victory at the Styrian GP. 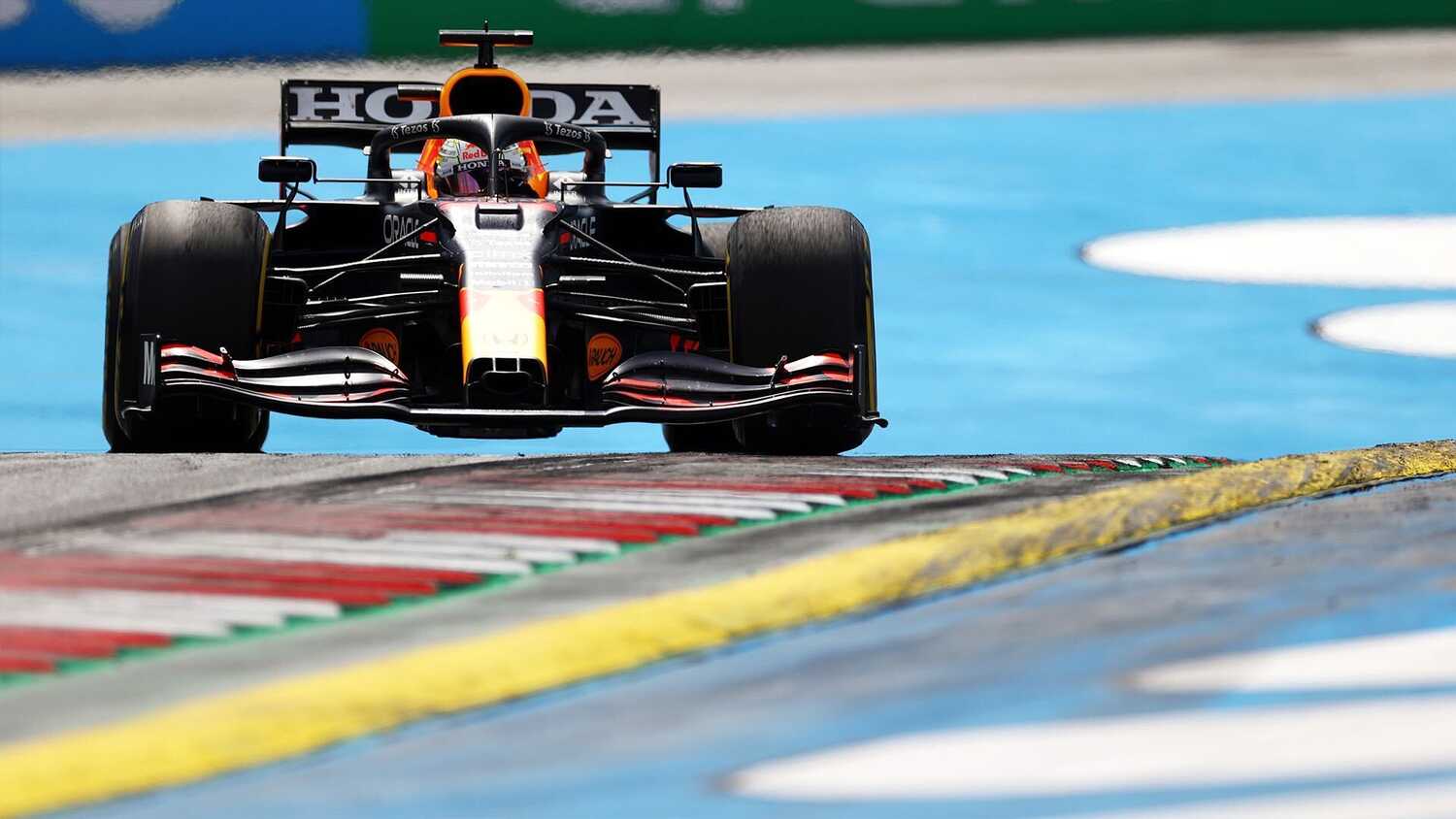 Max Verstappen dominated the Styrian GP last weekend, but the Dutchman knows the fight for the championship isn't over despite Mercedes stating they are no longer the team to beat.

Lewis Hamilton, Valtteri Bottas and Toto Wolff have all said that Red Bull have the faster package, with the Briton lamenting after last Sunday's race that the team had no more updates for the W12. Hamilton stated he knew that wasn't the case during Friday's press conference, and Verstappen knows Mercedes will continue to fight regardless of what is said.

"I don't expect them to give up, but rather fight until the end," Verstappen told RacingNews365.com and other members of the media. "I think you always have to keep pushing and then at the end of the season we'll see where we are.

"We were faster at this circuit [Red Bull Ring], but not so much in France. We have to look at each circuit. It's still a long season, we haven't completed that many races and we have to wait and see which way things will fall."

In an exclusive interview, Helmut Marko told RacingNews365.com that there will be further upgrades for the RB16B, which is music to Verstappen's ears.

Wolff stated that Red Bull could be hurting their chances in 2022 given how much time they are putting into their 2021 car, but Verstappen doesn't think that is the case.

"I don't think so," Verstappen stated. "You never know of course, but if you have the chance to go for a championship, then you have to go for it full force. That seems logical to me.

"If you hav that chance and you've worked so hard for it all these years, then you really have to go for it."