Red Bull's Max Verstappen has missed out on being voted as the BBC's 'World Sports Star' for 2021. 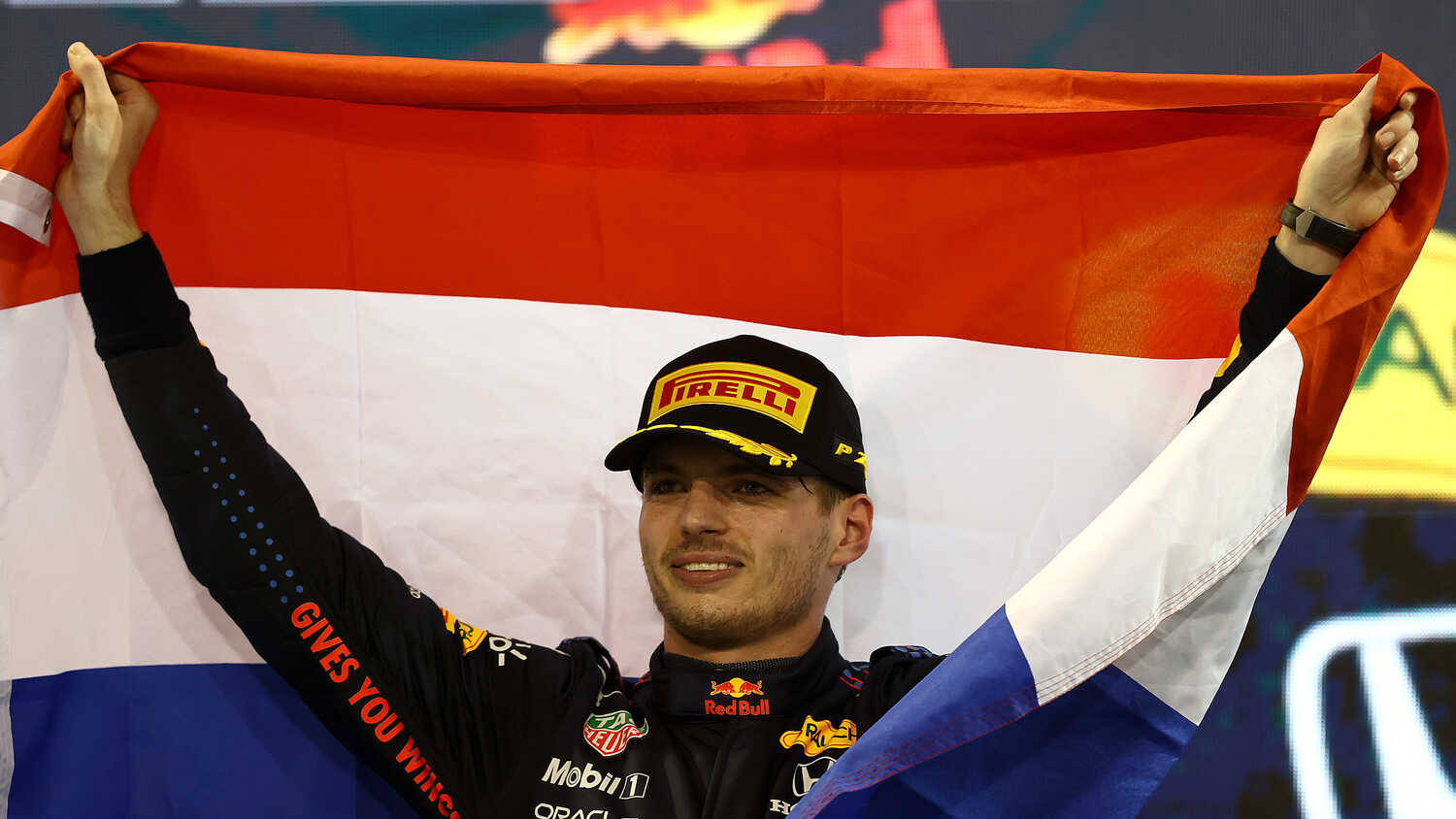 Max Verstappen has missed out on the BBC's Sports Personality of the Year 'World Sports Star' award.

The Dutch driver was one of the six nominees for the prestigious award, announced the day after he wrapped up his maiden F1 Drivers' Championship victory in Abu Dhabi.

But Verstappen failed to land the overall award, which was won by Irish jockey Rachael Blackmore.

Topping an online public vote, Blackmore is the first female jockey to win the Grand National at Aintree.

Meanwhile, former football player turned pundit Gary Lineker had a dig at Formula 1 during the programme presentation, saying that the final lap of the championship between Lewis Hamilton and Verstappen hadn't been on level terms.

"That was the most incredible end to a season that had absolutely everything..." he said. "Apart from, possibly, a fair final lap."