Red Bull driver Max Verstappen has put his limited-edition Porsche GT2 RS Clubsport up for sale, find out how you could own the track-focused monster. 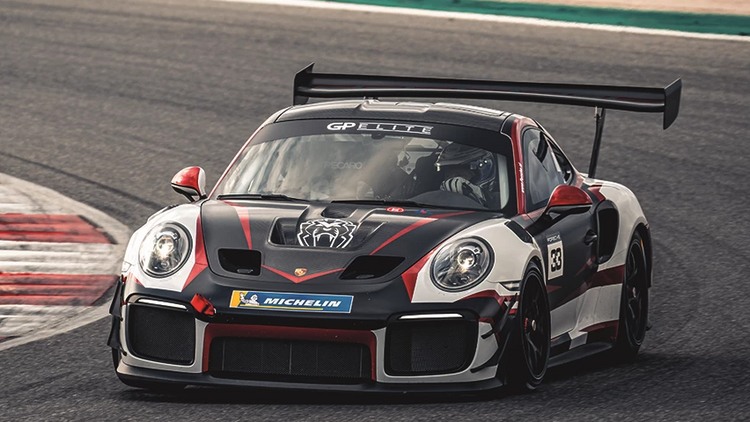 If you fancy driving Max Verstappen's racecar, the Dutchman has just put his Porsche GT2 RS Clubsport up for sale.

The Red Bull driver who now enters his seventh season in the sport has already gone through a series of cars that would make any petrolhead jealous, his previous cars include a Mercedes C63 AMG and a couple of Aston Martins.

Why exactly he wants to get rid of the Porsche which bears his logo at the front is unclear exactly. However, it's safe to assume it is not because of the specs. The car is a specially adapted track-focused beast, which the Porsche marketing department describes as, "The most powerful, non-street legal, GT customer sports car we've ever built."

The car is limited to 200 units and this particular model retails for around € 399,000. Check out more here.