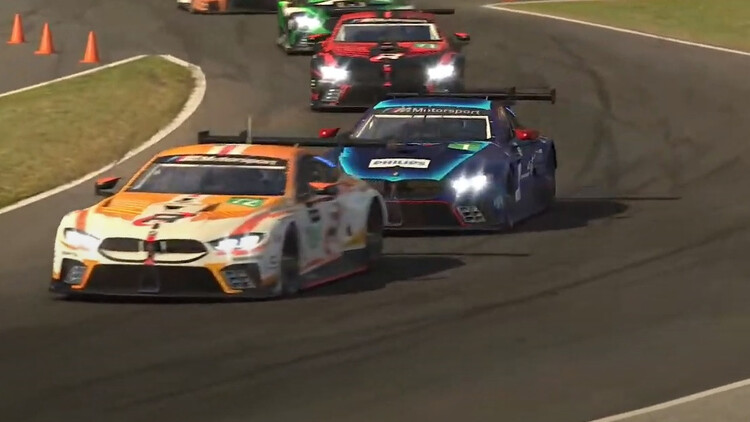 After withdrawing from this weekend’s iRacing 24 hours of Daytona race due to a damaged car, the two Team Redline drivers - Max Verstappen and Daniel Juncadella - were on the receiving end of a social media backlash. However, Verstappen's teammate was quick to respond via his Twitter account.

A few hours into the race, Verstappen uncharacteristically crashed into a wall which resulted in permanent damage and a loss of 6km/h on the straights. Given the oval-shaped nature of the circuit, that equated to a lot of lost time. Despite this, the pair drove on until the 12-hour mark before calling it a day, much to the displeasure of a number of people who took to social media to criticise the drivers.

"It’s really sad to read the comments from people who don’t even follow me and who come to tell me that I disdain sim racing. If anyone doubts my respect and admiration for sim racing - they clearly have no idea," Juncadella wrote on Twitter in response.

And sim driver and coach Atze Kerkhof, also a close friend of Verstappen and member of Team Redline, leapt to the drivers’ defence, saying: "It’s not nothing to be behind the wheel for 12 hours. This is a task you need to recover from for a few days and that can get in the way of your regular training schedule (in the case of Verstappen and Juncadella as professional racing drivers)."

"The incident happened early in the race and the damage was such that they could not continue," Kerkhof, who understands that real racing is the priority, told RacingNews365.