Verstappen: It's not up to me to stop crowd from booing

Max Verstappen has said that it's not his responsibility to stop the home crowd from booing Lewis Hamilton at the Dutch Grand Prix, comparing the situation to that of a football match. 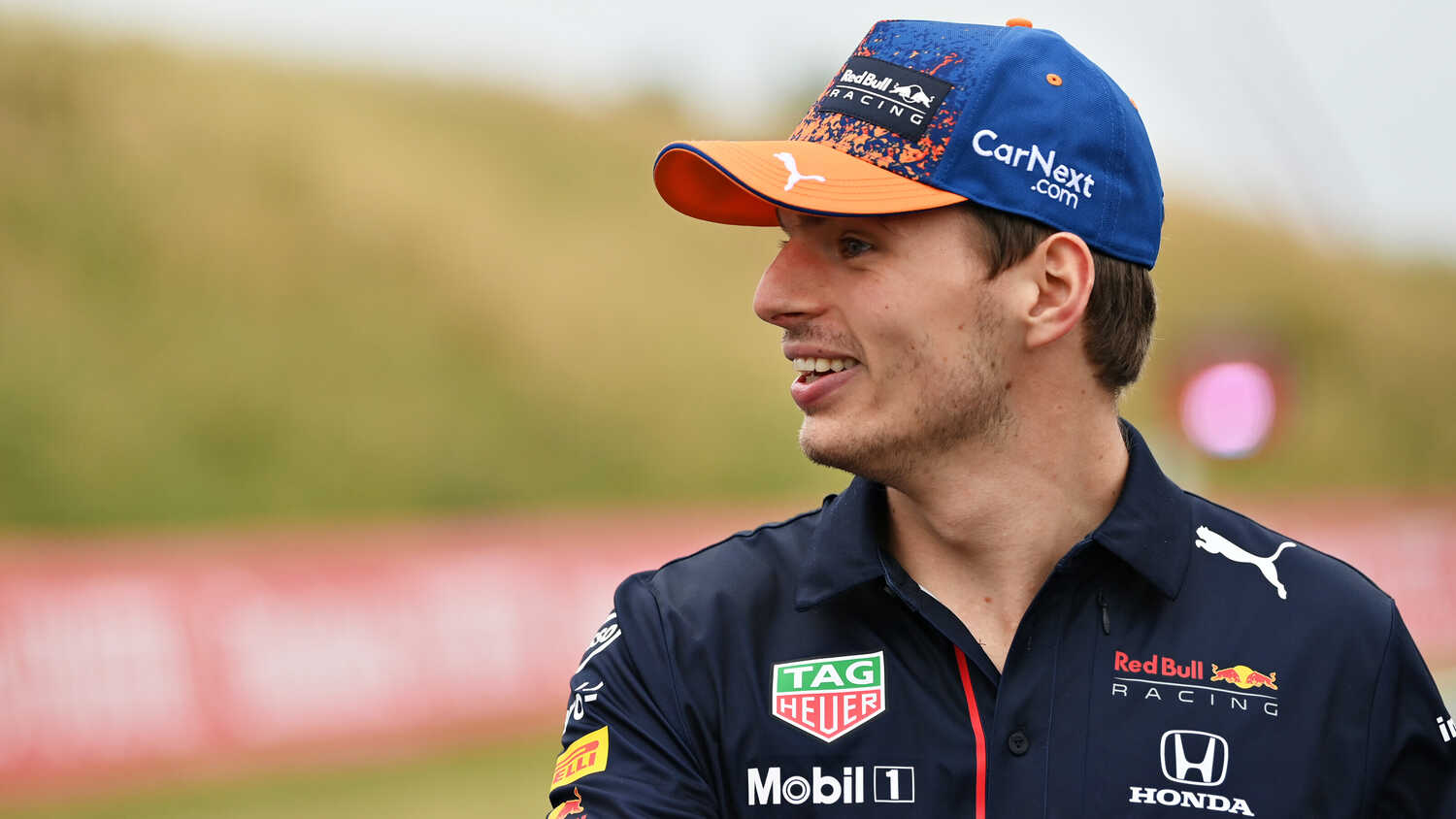 Max Verstappen has said that he doesn't believe any responsibility lies on his shoulders to stop the home crowd in the Netherlands from booing Lewis Hamilton.

Hamilton arrives in Verstappen's homeland as the main rival to the Dutch driver's championship challenge and has faced booing at recent events following their British Grand Prix clash.

Asked about whether he has a part to play in trying to keep some of that negativity away from Hamilton, Verstappen said that the booing is only natural and that it's not up to him to help the situation.

"Well, I look at it like this. When you go to a football match, you come into a home ground, the opposition will be booed at some point," Verstappen told media, including RacingNews365.com.

"It's not up to the local club to go on to the speakers and say, 'Guys, you cannot boo', because it will naturally happen. They're very passionate and they support their local team.

"I don't think it's up to me to then say, 'Guys, you cannot boo', because I am not them. And I have to just focus on what I'm doing on the track. And I'm pretty sure that most of them are here for just a great weekend, to see cars racing. Of course, some of them will boo, but I cannot decide for them.

"I can, of course, say you can't do this, but do you really think they're gonna listen to me? So I just hope that they will have a good weekend."

Asked whether he thinks the home crowd's support, and any negativity aimed at Hamilton, will give him an added boost, Verstappen said: "That would be bad if that would give me an added boost.

"So as long as it doesn't affect Lewis, I guess that's what you want to hear, right? So that's the most important.

"What I hope from the whole weekend is that everyone is having a good time and they enjoy seeing the cars on the track and seeing us battle it out there for the best possible result."