Verstappen: It's amazing that we're still in this fight

Red Bull's Max Verstappen has said that Mercedes' recent pace is giving him cause for concern entering the final races. 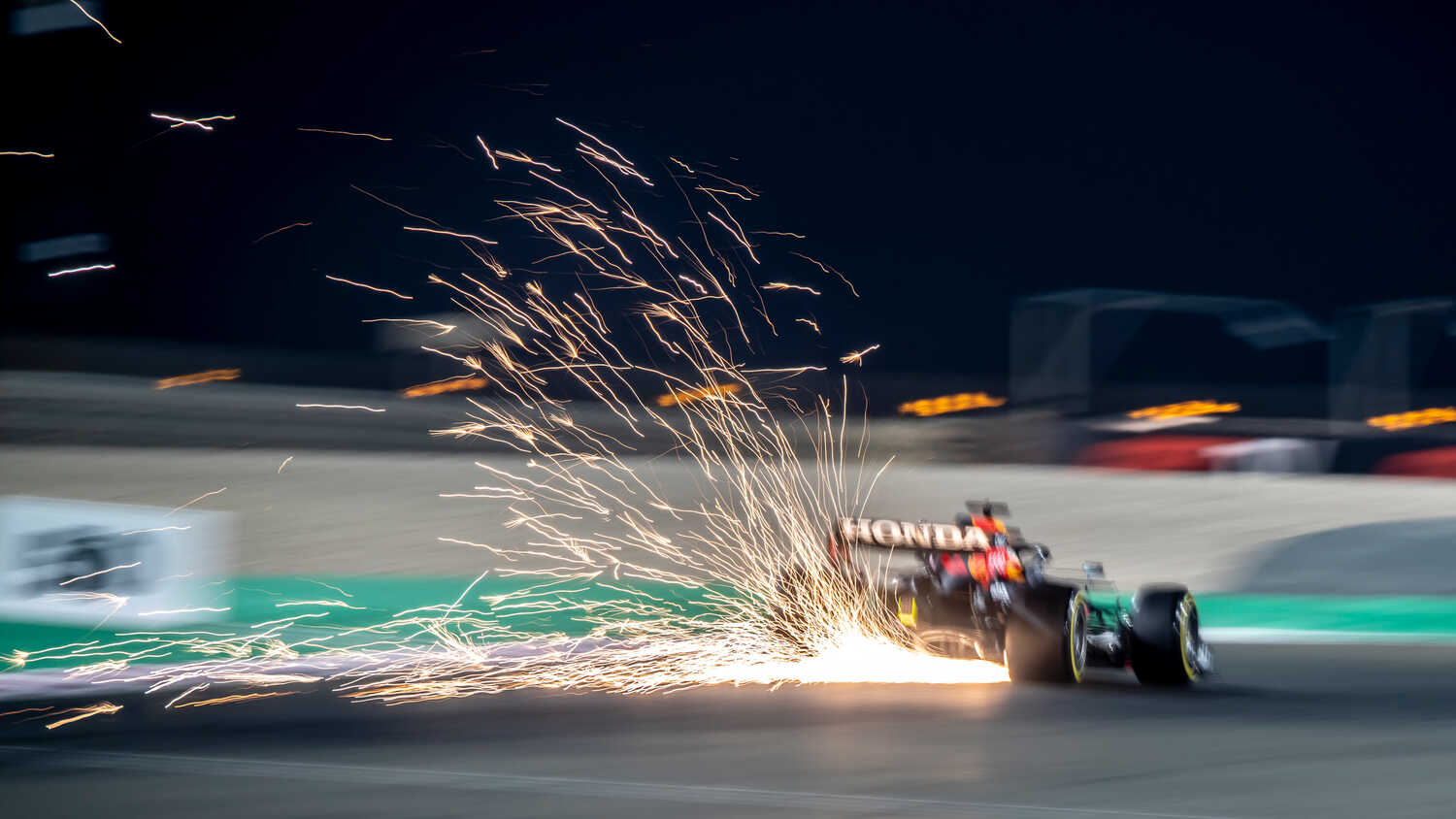 Red Bull driver Max Verstappen has admitted that the performance displayed by Mercedes at recent Grands Prix has been eye-opening for him, even feeling that the W12 was the faster car on days when he won the race.

Speaking after he came home a distant second to title rival Lewis Hamilton in Qatar, where Red Bull never appeared to have an answer to Mercedes' pace, the Dutchman urged his team to keep up the fight.

"Clearly, the last few races, even races I've won, I had a feeling that they [Mercedes] were really strong," Verstappen told media, including RacingNews365.com.

"From my feeling, [there's been] quite a few events where we actually gained points, [but] I thought maybe we could have lost points as well."

Proud to still be in the fight

Given that Red Bull were trounced by a dominant Mercedes in 2020, Verstappen praised his team for the work that has gone into making the RB16B a much more potent machine.

"We just have to keep on pushing," added Verstappen.

"I think, so far, we've done an amazing job as a team compared to the previous year, when they were so dominant and so fast, so for us to even be in this fight is very impressive.

"Of course, we're not going to give up, but clearly this weekend we lacked a bit of pace - but every race weekend is different.

"Anything can happen during a race weekend, as you could see. In qualifying, I got a five-place grid penalty with this yellow flags situation, but these kinds of things can happen really quickly, and to anybody."

With Verstappen's lead in the Drivers' Championship shrinking to eight points with two races to go, he said he's aiming to bounce back in Saudi Arabia.

"I would have liked to make it a bigger gap," Verstappen admitted.

"But when you don't have the pace, it's impossible to do that, so we'll just try to be better, and come back strong, especially in Saudi on the street track, and then we'll see in Abu Dhabi."