Verstappen itching to get back on track

The Dutchman has spoken about his first experience of getting in the Red Bull RB16B car as the team builds up to a shortened winter testing session this weekend in Bahrain. 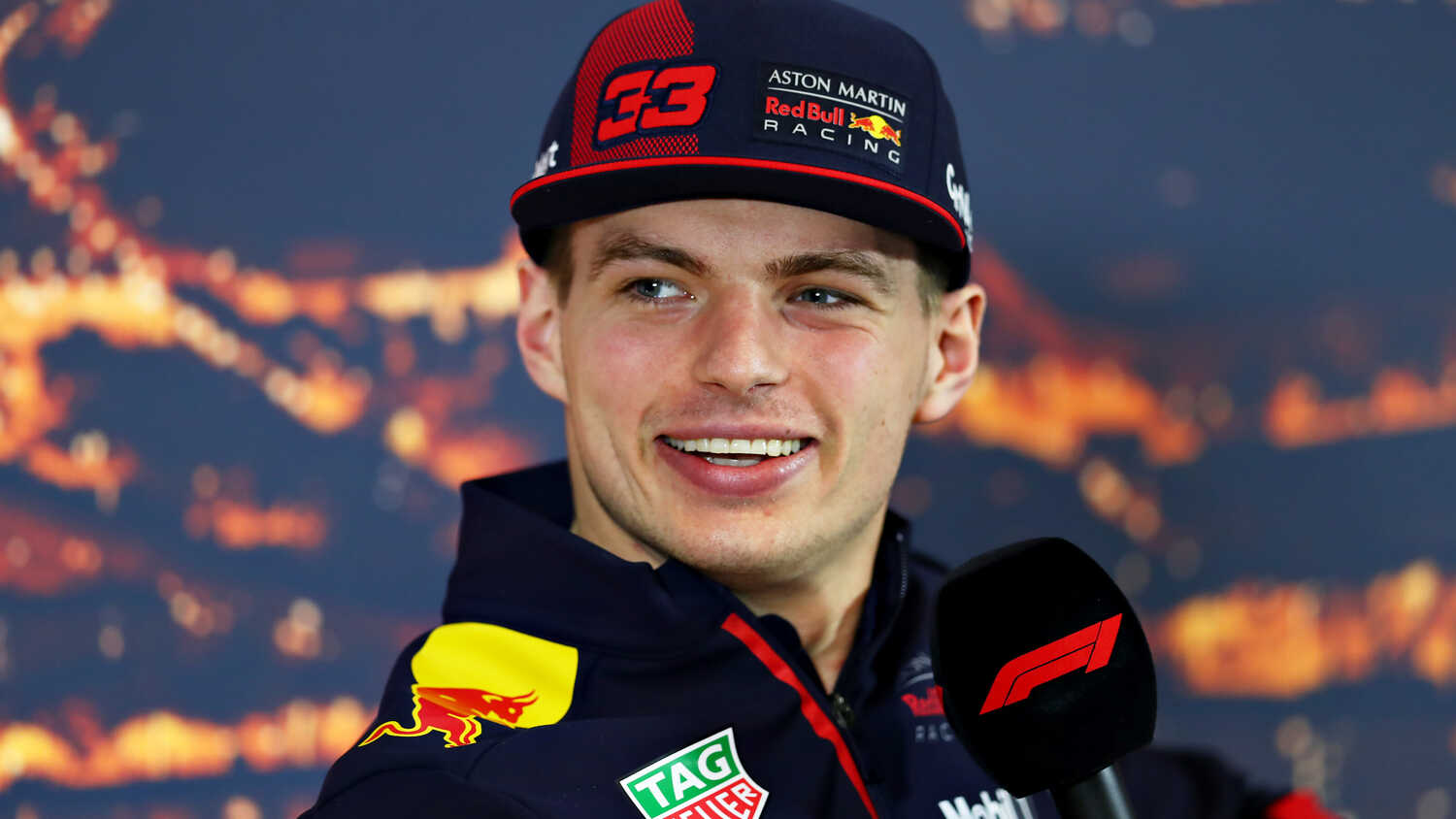 Red Bull driver Max Verstappen has said he is excited to get back in an F1 car and to do his talking on track as the team gear up to run their RB16B out on track for real for the first time in pre-season testing at the Bahrain International Circuit this weekend.

The Dutchman said that he had noticed some changes to the car when he got a chance to do 100km around Silverstone on a filming day, but that nothing compared to the experience of getting out of the pits in his full F1 set up for real, he told Red Bull.

"It’s always good to be back in the car," he said.

"I like the break but once you’re standing here and you see the car ready to go, you’re just itching to get back in, especially to get into a Formula One car. The first time you go out of the pits is always such a great feeling. Now, I’m just looking forward to race weekends again."

He also said that in contrast to some of his peers he was comfortable with the truncated testing schedule in Bahrain this weekend, with each team’s driver getting just one and a half days compared to the usual three days in the car.

"Yeah, it’s going to be short – one and a half days each for the drivers – but I like that," he said