Verstappen: I'm not focused on records

The Red Bull driver says winning the championship is the only thing that matters to him as he looks to end Mercedes' dominance in Formula 1's turbo-hybrid era. 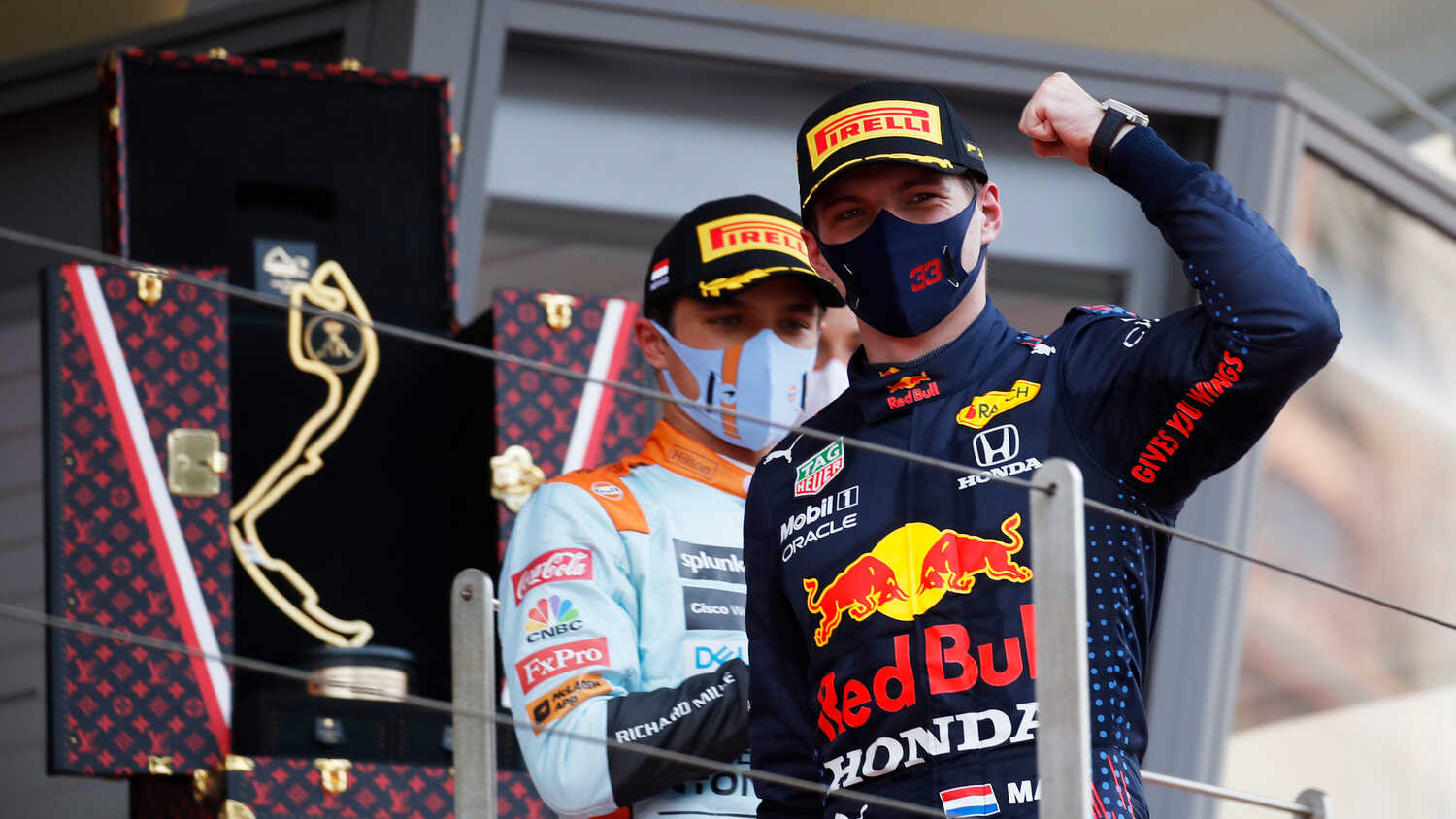 Max Verstappen has revealed he is not focused on records in Formula 1, adding that winning his first world title is the only thing that matters as he continues his battle with Lewis Hamilton.

Verstappen has won five races so far in 2021 but trails Hamilton by eight points in the Drivers' Championship at the halfway mark of the season.

“I’m not focused on records, my aim is to win the championship, for me that’s the only one that matters,” said Verstappen. “The wins in Austria were very nice. The win in Monaco was also very nice as well, to be honest there’s been quite a few nice ones so far this season.

Verstappen has had a new teammate this year as Sergio Perez joined Red Bull, replacing Alexander Albon for 2021. Perez won his first race with Red Bull at the Azerbaijan Grand Prix and Verstappen feels that the Mexican is a great teammate on and off the track.

“He’s a great teammate, the first few months have been good together," continued Verstappen. "We get on very well, he’s a really cool guy and we can have a good chat about anything, not just racing. That’s always a great thing to have.”