Verstappen: I wasn't relieved to get pole position

Pole position might be the target for every F1 driver but Max Verstappen did not feel any sense of relief when he qualified in first place for the Bahrain Grand Prix. 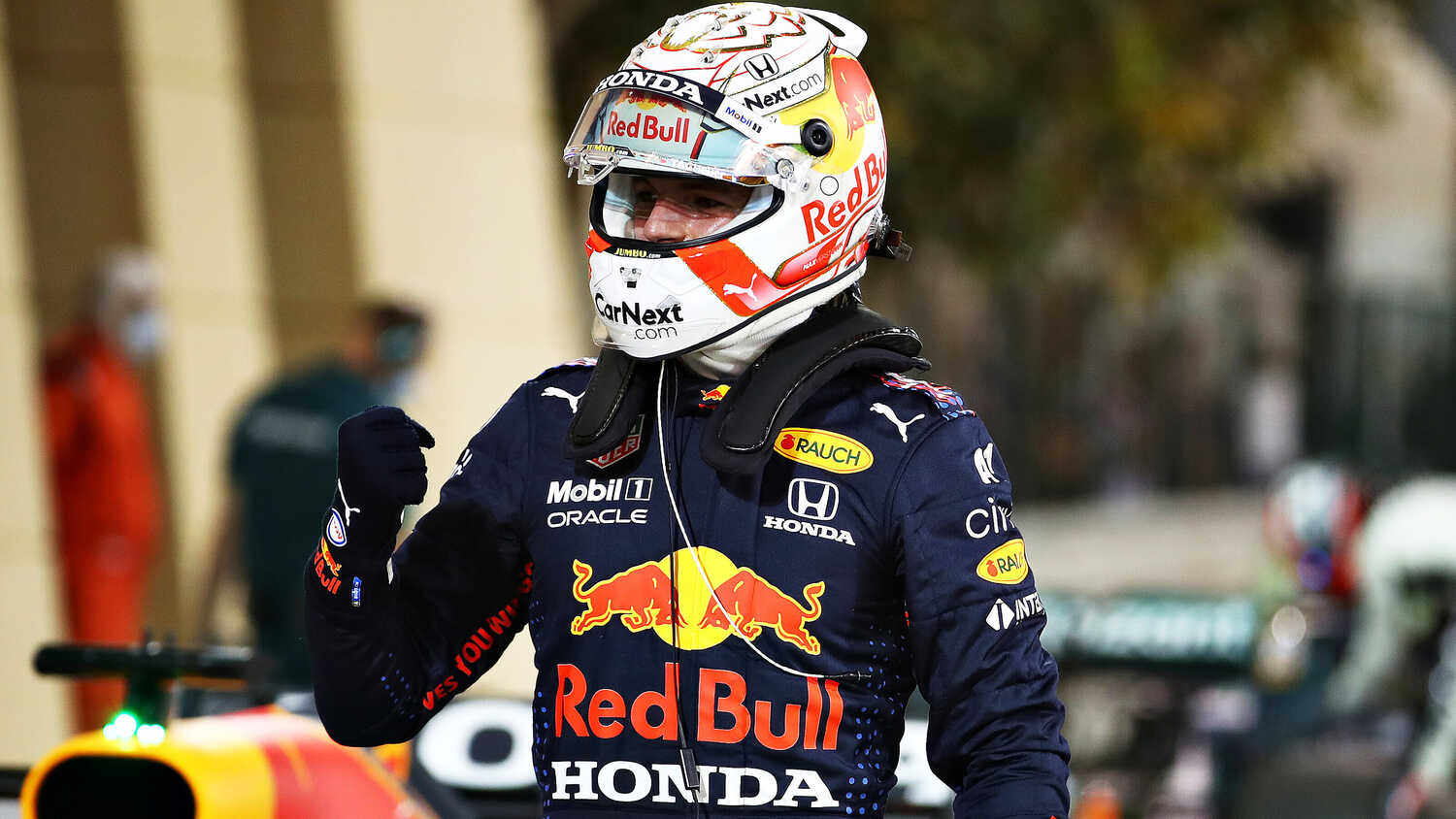 Max Verstappen had admitted that he did not feel any sort of relief when he took pole position in qualifying for the 2021 Bahrain Grand Prix.

The Dutchman followed through on the promise that Red Bull had displayed in practice and pre-season testing by putting his car in first place for the opening race. Whilst there is still work to do, Verstappen believes that the pole is simply a result of the team addressing their weaknesses.

"It’s not relief," Verstappen said in the post-qualifying press conference. "That’s what you always aim for, right?

"Of course in the last few years it hasn’t really materialised, but in a way the regulations haven’t really changed a lot and we knew what our weaknesses were last year and it seems like we addressed them so far at the beginning of the year and yeah of course very happy with that.

Verstappen is wary of how things could change in the race, despite having a very positive qualifying session.

"In general so far the whole weekend has been pretty good," the Red Bull driver said. "But the wind is changing all the time, which is not so easy on the cars, so you really have to pay attention to that from Q1.

"Q2 was quite stable but it was all about not making a mistake in Turn 1. It was alright. In Q2 we went to the medium tyre so we qualified on that and then getting into Q3 it was just getting your references back.

"The first lap wasn’t amazing but the second one was a good lap and of course very happy to be in pole position and it just shows that the guys, after the end of last year, just keep pushing really hard and the adjustments that have been made to the car they have done a great job, so really happy for the whole team."