Verstappen: I always feel confident whether I win or not

Max Verstappen is coming into the Portuguese Grand Prix off the back of victory at the Emilia Romagna Grand Prix, but the Dutchman insists that this doesn't give him an added momentum. 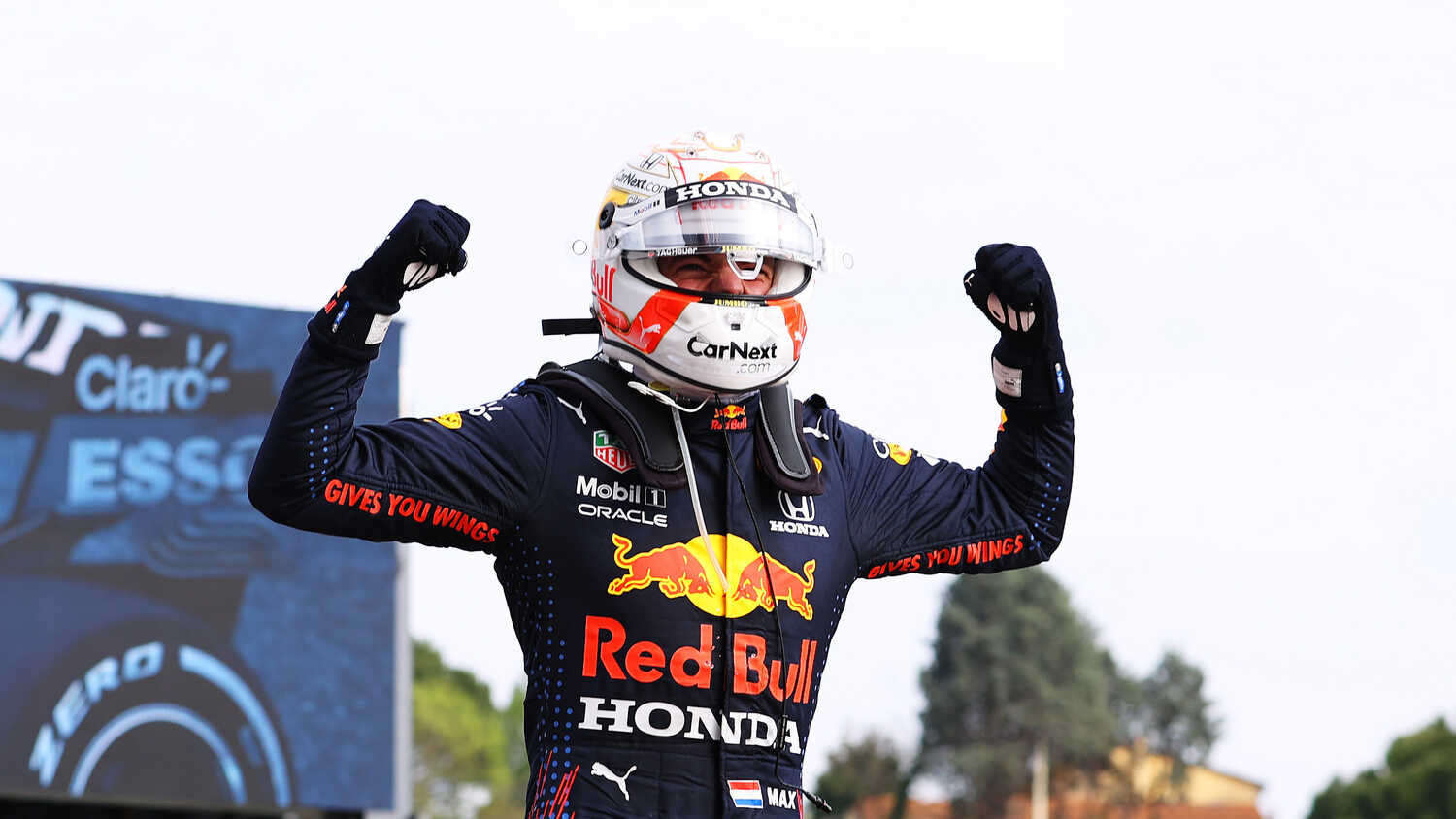 Max Verstappen does not believe that his recent strong form has given him an extra boost for the Portuguese Grand Prix, as the Red Bull driver says he approaches each race with confidence.

The opening Grand Prix of 2021 have been promising for Verstappen, with the Dutchman finishing Bahrain and Imola in second and first place respectively. He doesn't see this as being on a roll though and is simply hoping that he continues to perform well at the Algarve International Circuit.

"I always feel confident," Verstappen told RacingNews365.com and other select media. "It has nothing to do with if you win a race or not.

"I just hope that we are again very competitive as the last two races. Again, every single weekend you just have to make sure that you're on top of the car, to try and get the best out of it.

"Because it's so close between us and Mercedes that you really do have to get the best out of it to make a difference, and that's what we'll try to do again this weekend."

Despite it looking like he will be involved in a close battle for the title with Lewis Hamilton throughout the year, Verstappen prefers to focus on each race individually rather than thinking of the bigger picture.

"I just want to focus on the race ahead. I'm not stupid, I know that you can't really make a mistake, especially in a championship so far which is so close.

"I don't want to put any unnecessary pressure on anyone within the team because we know what we have to do but it's no point to keep saying it.

"I just want to focus on this weekend. I prefer to remain quite silent, you don't need to hype anything up."