Red Bull's Max Verstappen has said the relationship with the team's current engine supplier Honda is very different to the one they had with previous supplier Renault. 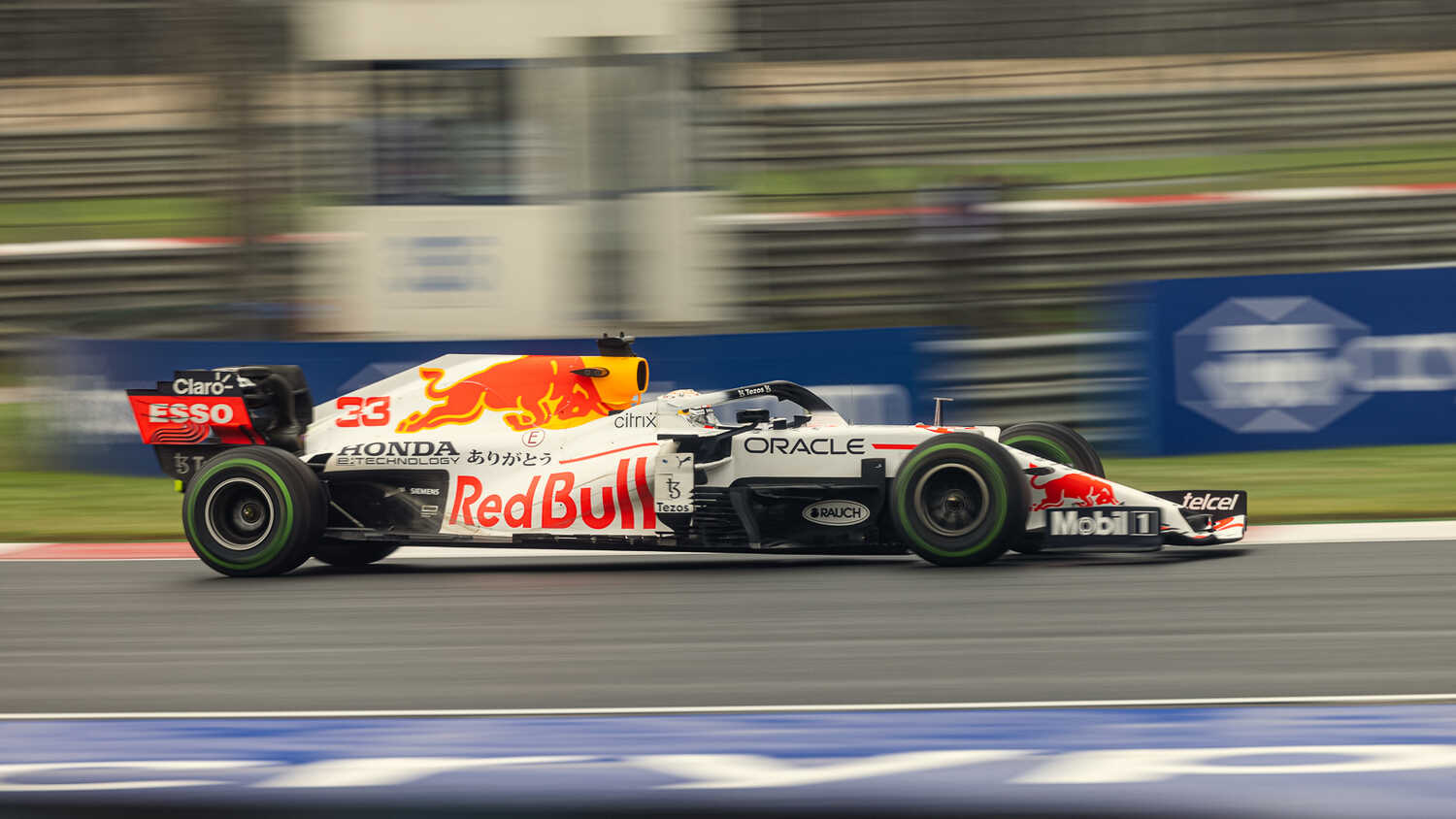 Max Verstappen believes that the relationship Red Bull have with Honda is vastly different to the one they had with previous supplier Renault, with which the team won four consecutive World Championships between 2010 and 2013.

The relationship with Renault ended in acrimony, due to Red Bull's perception that the French manufacturer were preventing them from challenging for titles due to a lack of performance and overall reliability.

Things have been much better for Red Bull during their spell of working with Honda, although the team will become fully self-sufficient next season as Honda withdraw from the sport and relinquish their intellectual property to Red Bull Powertrains.

Verstappen said that the years with Honda were quite different to when the team worked with Renault.

"The relationship is different now, purely because we work much more integrated than before," Verstappen told select members of the media, including RacingNews365.com.

"It's just a very different mentality, and I'm not saying that to criticise Renault, but it's very different. I really enjoy working with Honda."

Honda will help with the transition to self sufficiency at Red Bull, which will build up their Powertrain department to become a fully fledged manufacturer in its own right.

"Of course, we are fully committed to that now, so I have a lot of confidence in that," Verstappen said.

"Only time will show how it will go. You can't fill that in yet. Red Bull is, of course, doing everything it can to make it a success."

Red Bull paid tribute to their outgoing engine supplier in Turkey, running with a bespoke livery on the weekend originally scheduled for the cancelled Japanese Grand Prix.

"The livery was intended for the Japanese Grand Prix weekend in Suzuka, but it is nice that we still put it on the car in Turkey," Verstappen said.

"That shows how good the relationship is. [It was] very nice to see."