Verstappen: Honda does not have more power, we are at the limit

Can Red Bull and Max Verstappen possibly get some extra power from engine supplier Honda in the last six races of the year? No, according to the Dutchman. 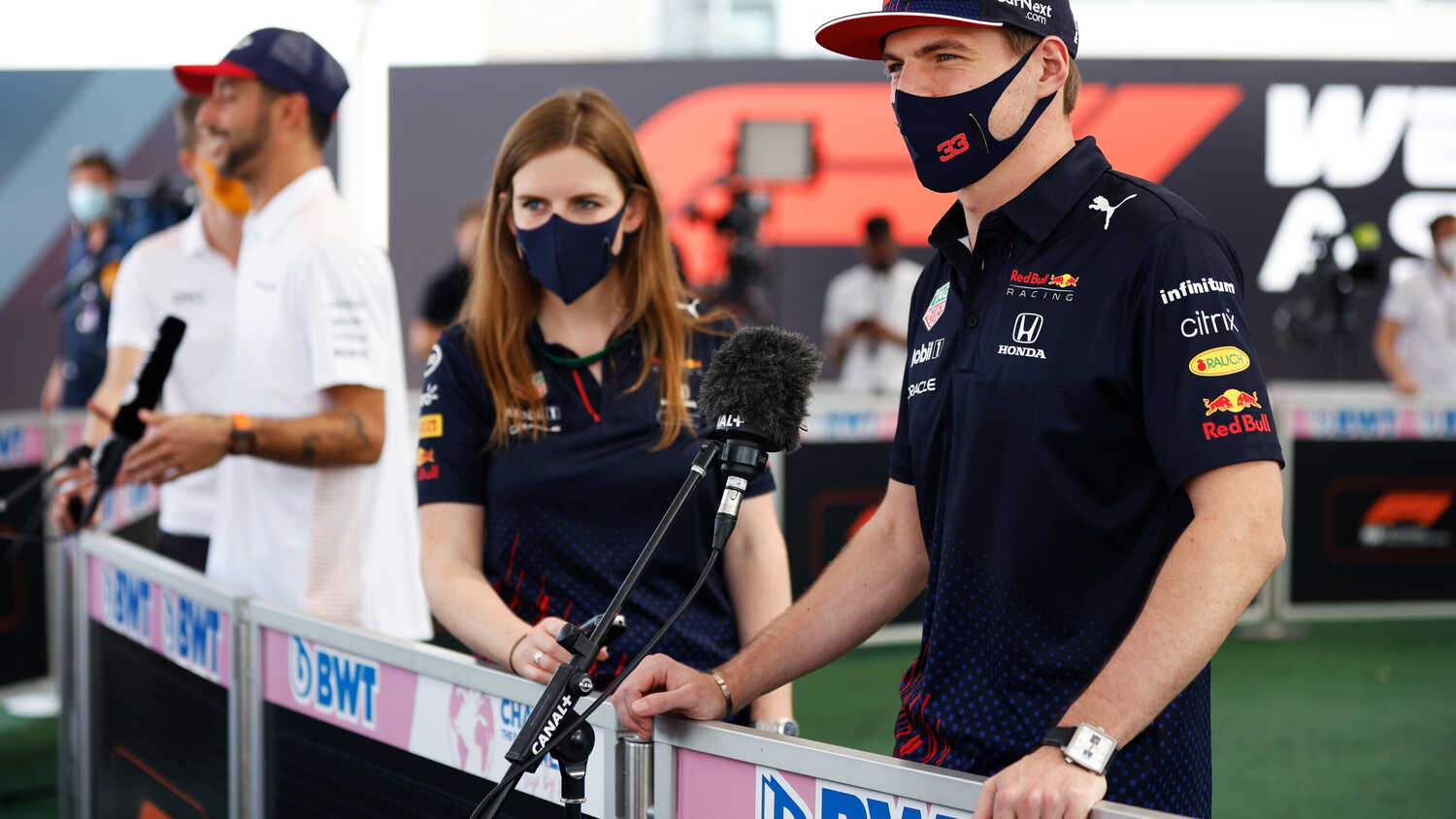 With just six races remaining in the 2021 title battle, Max Verstappen is not expecting any leaps forward in terms of Red Bull's power unit.

Mercedes appear to have taken the momentum in the fight for the World Championship in recent races, with Verstappen unable to match the pace of Valtteri Bottas during the Turkish Grand Prix.

This may be of concern for Red Bull given that, according to Verstappen, engine supplier Honda are already at their limit.

"At this point in the championship I think everything that's on the car is the maximum, so I don't think there will be a lot of changes there," Verstappen told select media, including RacingNews365.com.

"We don't have more power, we are at the limit."

Verstappen is also not expecting any further updates on the rest of the car.

"There's not so much coming, but we're always trying to do better, of course," the Dutchman said. "We have to do it with what we have at the moment and we try to get the best out of it.

"At some point, of course, you have to make choices and concentrate on next year. You can't keep developing until the last race."

Verstappen has not been taken aback by Mercedes' recent upturn in form: "No, I am not surprised by Mercedes. They have also made steps, and also the new engine, there will be some power in it.

"But it's not just about the engine, it's a bit of a combination of things together. From my side, it's no surprise. It's just down to how they set up the car."

Whilst the Istanbul Park circuit favoured Mercedes above Red Bull, Verstappen is hesitant to say which way the balance could shift at the United States Grand Prix.

"We'll see. I find it difficult to predict. It depends a bit on the circuit and the circumstances. We'll find out on Friday," the title contender explained.

"It's a good and beautiful track. It has fast corners and you can overtake quite a bit. At the end of the second and the beginning of the third sector for example."

Verstappen added: "It's hard to say if we've really found things, but we have ideas. Time will tell if it is going in the right direction.

"Also, in general, Turkey was a slightly different circuit, with the asphalt that was there. This is different again."

Verstappen currently leads the World Championship by six points from Hamilton, whilst Mercedes have a 36-point advantage over Red Bull in the Constructors' standings.