Verstappen: Happy to be first but not the way we got it

Red Bull are once again the team to beat in Austria after Max Verstappen took his fourth pole of the season. Despite the result, the Dutchman feels he could have done more. 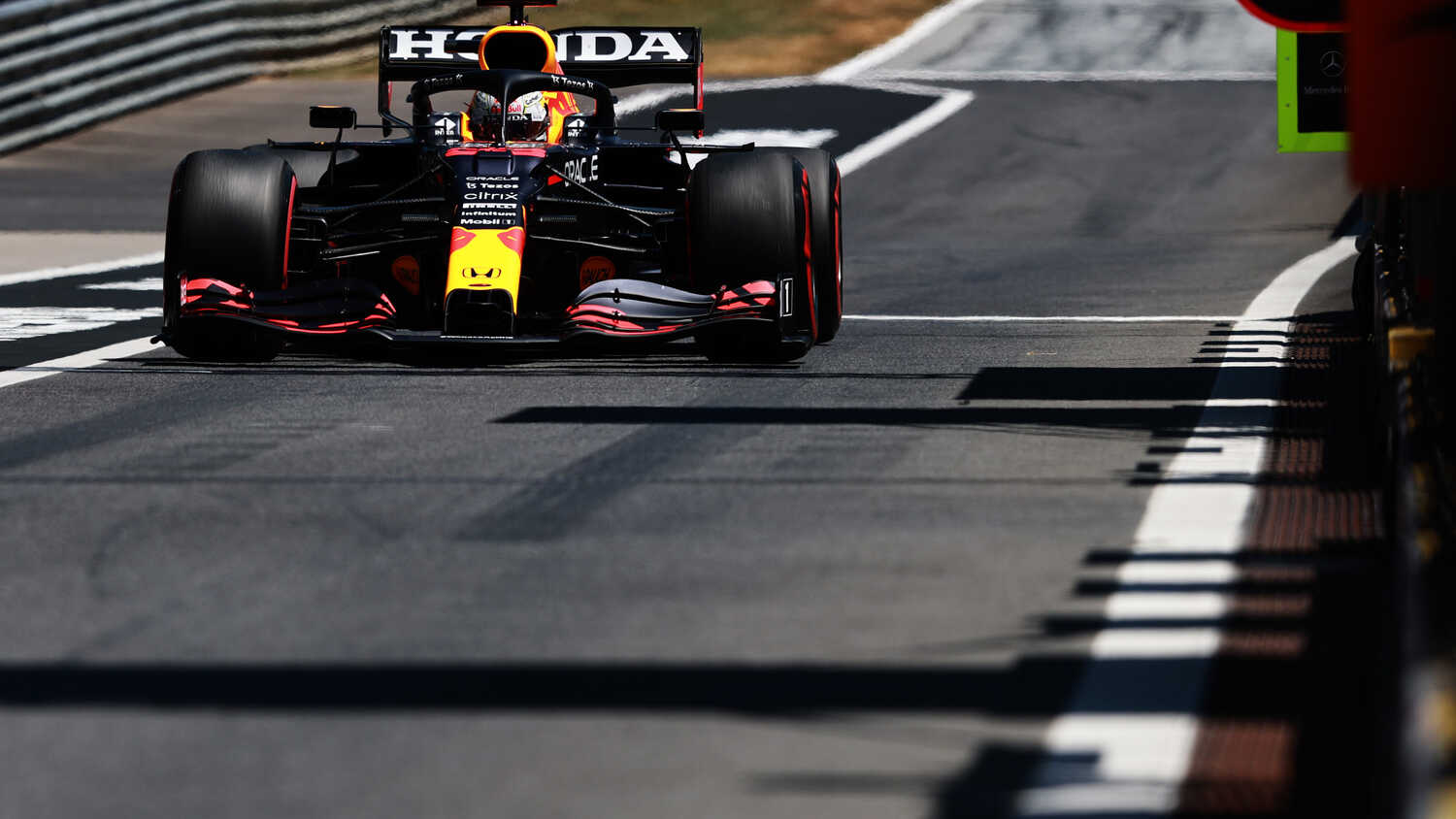 Max Verstappen will once again start on pole after finishing with the fastest time in qualifying for the Austrian GP, however the Dutchman wasn't entirely pleased with his session.

The Red Bull driver set the pace early on in Q3, however Verstappen was unable to improve his time at the end of the session. Nevertheless, in the end the Dutchman's time was enough to keep Lando Norris at bay.

"I think Q3 was pretty bad," Verstappen stated after the session was completed. "Of course I'm happy to be first, but not the way we got it. So something to look into.

"Of course, to be on pole twice here is very good. Hopefully we can finish it off tomorrow."

As for Sunday's race, Verstappen thinks the softer tyres will change things up compared to last weekend's Styrian GP.

"We've got softer compounds compared to last week, so it'll be tough to manage those in the race," Verstappen added.

"Besides that, I'll just try to focus on our own race. We'll try to win but it's never straightforward."