Verstappen and Hamilton to face off in Sunday press conference

The two drivers are paired up alongside Hamilton’s teammate Valtteri Bottas for a Sunday afternoon press conference during the Bahrain testing weekend. 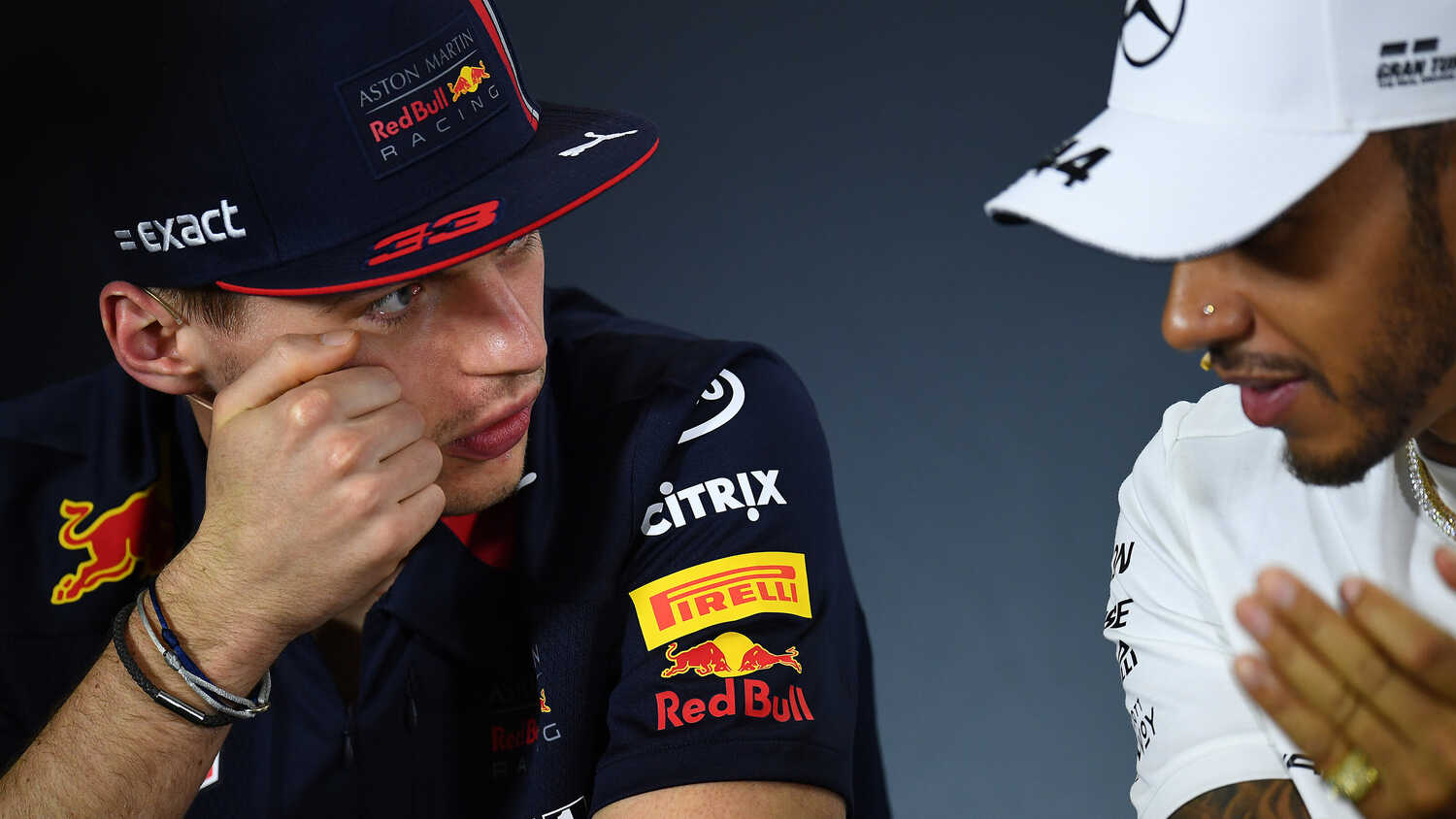 Lewis Hamilton and Max Verstappen will go head-to-head for the first time in the F1 2021 season in Sunday’s press conference during the Bahrain winter testing weekend.

The pair will line up alongside Valtteri Bottas in the 14:05 CET slot as the drivers get their first chance to speak publicly after running their 2021 F1 cars for the first time at the Bahrain International Circuit during the shorter than usual testing weekend.

With Lewis Hamilton favourite to pick up a record-breaking eighth Drivers' Championship, many believe that Red Bull's Max Verstappen is the main challenger to stop that happening in the 2021 F1 season.