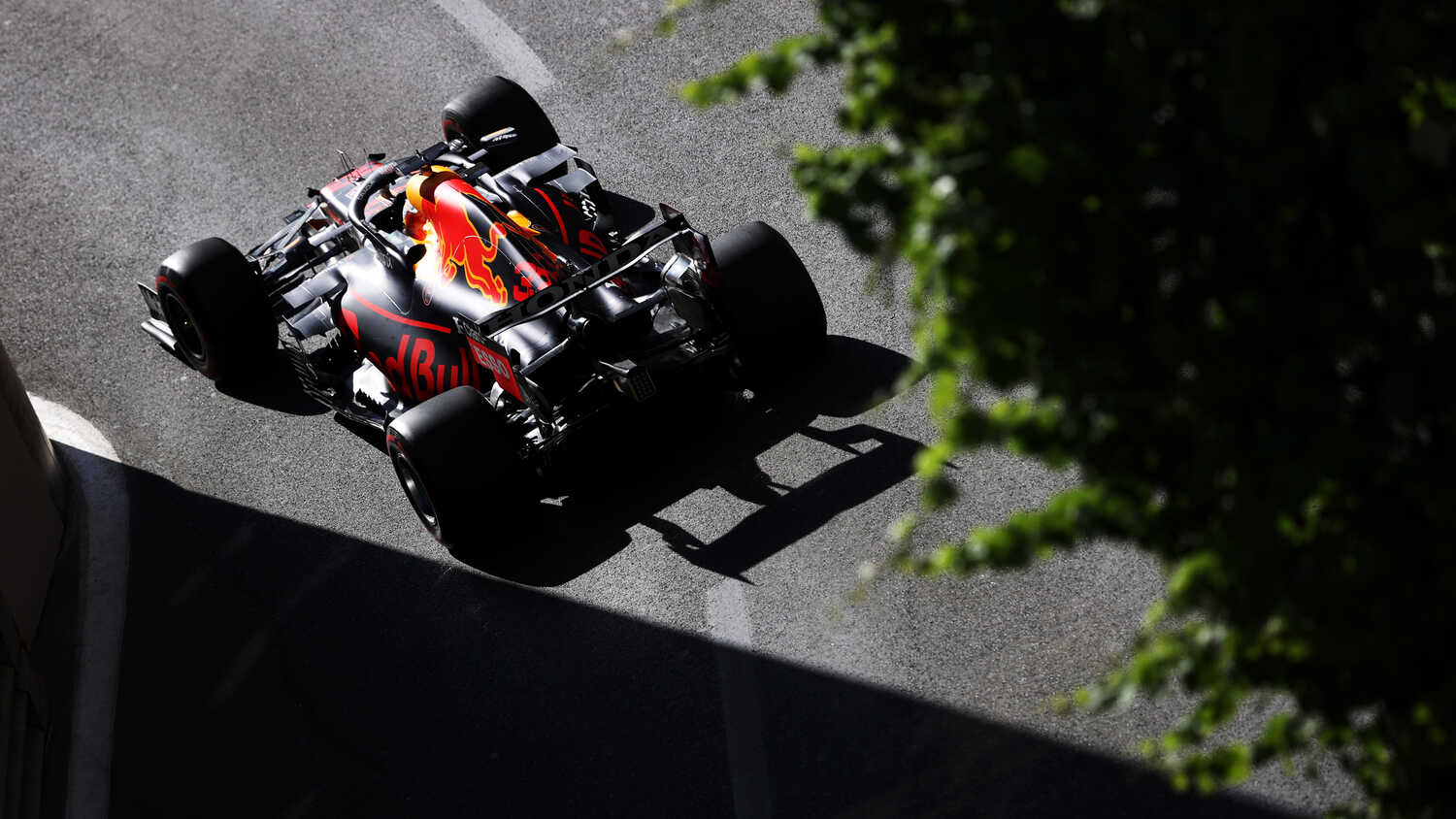 Max Verstappen will start the Azerbaijan GP on a different set of soft tyres, compared to what he used in the Q2 session.

The rules state that drivers must start the race on the tyres they set their fastest time in Q2 on, but a pre-race document from the stewards has shown that Red Bull have requested a complete change of tyres for Verstappen's car.

This can be done on safety grounds, if the tyres are damaged. With plenty of incidents on track during qualifying yesterday, it's possible that debris has caused damage to the tyres.

Verstappen will thus start the race on a different set of used soft tyres, just not the exact ones he used in Q2.

Pirelli have explained that his tyres were ruined by paint: "Yesterday at the end of qualifying, his car went to the weigh bridge. The surface of the garage floor stuck to his tyres, so the tyres were covered with the paint from the floor, making then unusable."

Verstappen has also had his brake-by-wire unit changed, as well as some paramters related to that unit, as well as his right hand front brake splitter. All changes are permitted and were done under supervision by the Technical Delegate.