Red Bull's Max Verstappen will start from third place, missing out on a final run in Q3 as a result of one of several crashes. 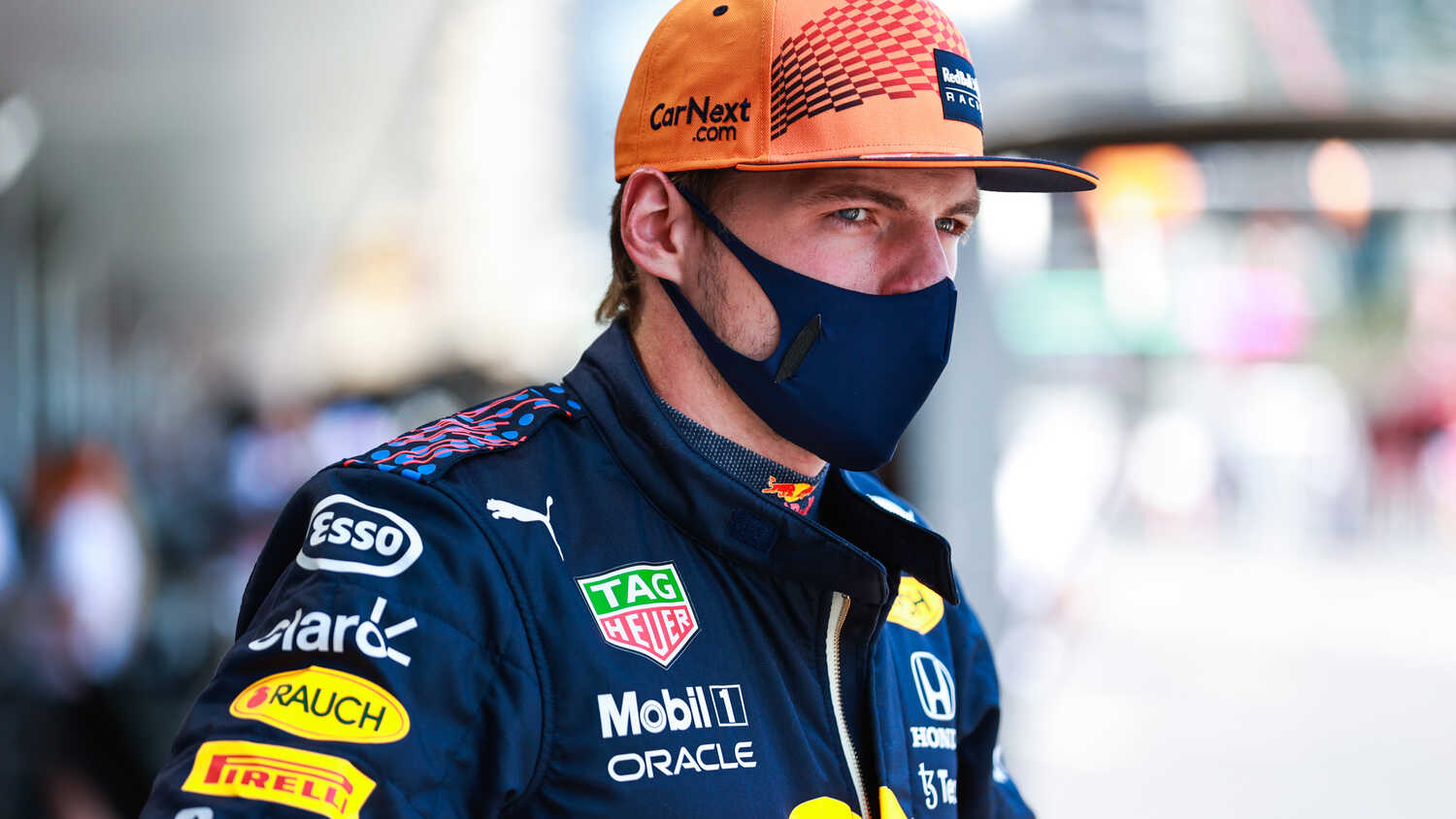 Max Verstappen was left frustrated at the end of qualifying in Baku, due to missing out on a chance to improve on his third place grid slot in the closing minutes of Q3.

The Red Bull driver was on a flying lap when the red flags were shown as AlphaTauri's Yuki Tsunoda and Ferrari's Carlos Sainz both crashed at Turn 3, meaning Verstappen had to back off on his second flying run for the second consecutive race weekend.

"Just a stupid qualifying to be honest," Verstappen said.

"Yeah, but anyway, it is what it is, still P3. We have a good car. I think good recovery from FP3, of course. I think everything was working out fine. But yeah, when all this shit is all the time happening, I don't care, in Q3.

"It's just unfortunate, but it is a street circuit so these things can happen. And like I said, our cars strong. So I just hope that tomorrow in the race, we can look out to our tyres and score good points."

The Dutch driver tried not to be too downbeat about how qualifying unfolded, visibly brightening as he tried to focus on the positives.

"Of course, I would have liked to start a bit further ahead. But yeah a lot to play for as you can see in qualifying a lot of things are happening. So maybe, in the race, these things can happen again. Let's hope for just a clean start and we'll see from there."