Verstappen explains what will be crucial for victory in Abu Dhabi

The title battle between Max Verstappen and Lewis Hamilton will be decided at the Abu Dhabi Grand Prix. Verstappen has been assessing his chances of success at the Yas Marina Circuit. 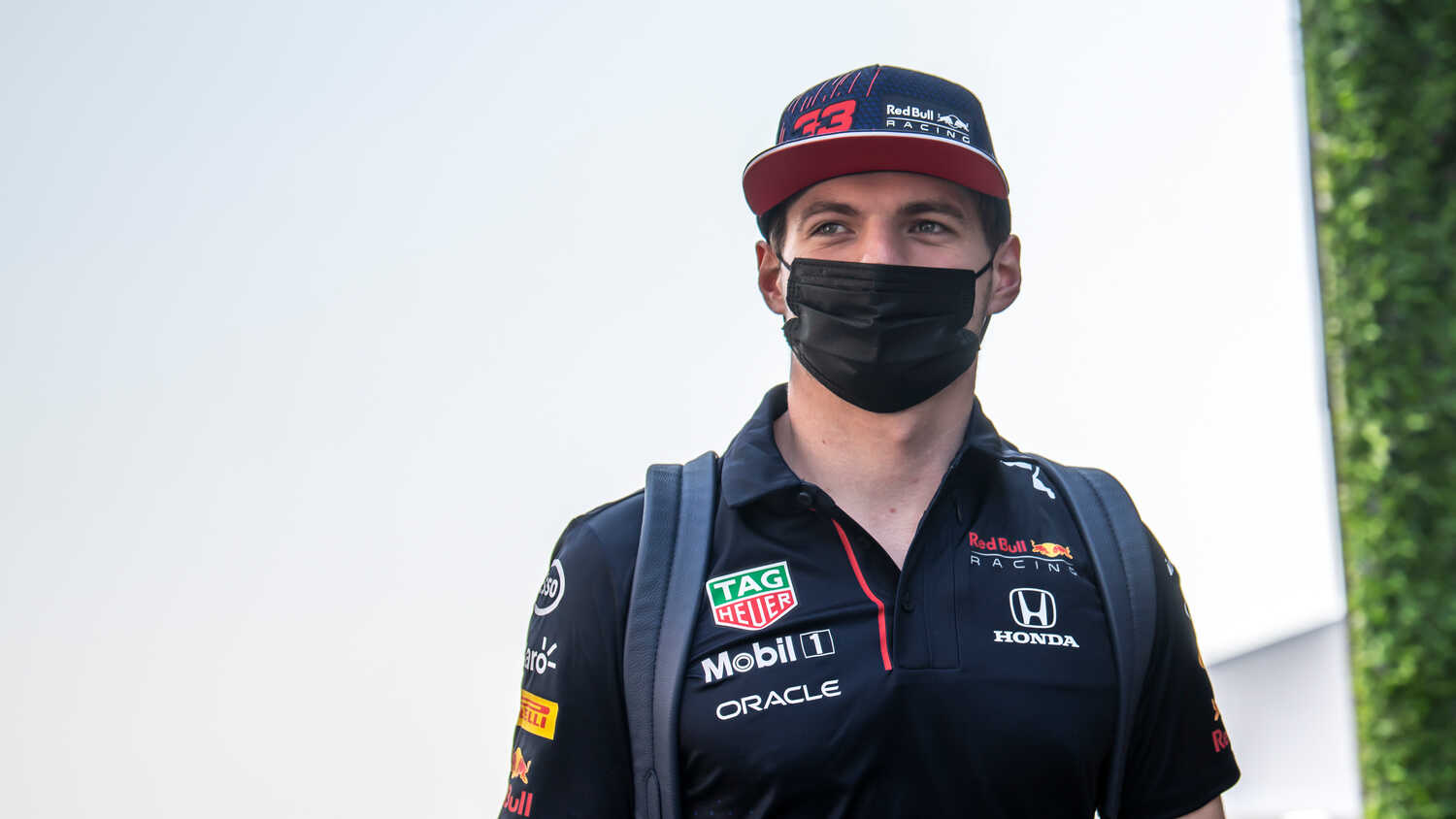 Max Verstappen believes that qualifying will be incredibly important in terms of his level of performance at the Abu Dhabi Grand Prix.

The Dutchman's season-long battle for the title with Lewis Hamilton will come to a head at the race, with both drivers currently on equal points in the standings.

Verstappen won the 2020 event at the Yas Marina Circuit, but does not necessarily think that this points to a repeat of that success this year.

"First of all, I'm excited to be back in Abu Dhabi!" Verstappen said in Red Bull's preview of the race.

"Last year is not always a good reference in terms of [the] result, as there were multiple factors that contributed to it.

"We've been lacking a bit of pace for the past few races, but hopefully that won't be the case this weekend."

The Abu Dhabi Grand Prix will look a little different this season, with the Yas Marina Circuit having undergone some radical changes ahead of this year's event, and Verstappen is keen to see how this will impact the car.

Whilst there may be some uncertainties about this, one thing the Red Bull driver is more sure of is that qualifying will play a key role in what he can achieve during the race.

"The Yas Marina Circuit has had a few changes and the track is much faster now," Verstappen explained.

"It's going to be interesting to see how it will affect the setup of the car. It's very important to have a good qualifying in Abu Dhabi, so hopefully we can make that happen."

"Proud" of the team

Verstappen feels proud of what Red Bull have achieved this season, and believes that the whole team will be determined to end the championship battle in "the best way possible".

"We've had a lot of wins and good moments this year, and we've been a lot more competitive in general, compared to the years before," Verstappen said.

"So as a team, we can be very pleased and proud of what we have achieved this season. We are level on points and I know that we as a team are going to give it all to win this championship.

"This is going to be an exciting race and we want to finish the season in the best way possible."