The Red Bull driver has targeted qualifying as an area where he can make gains at Silverstone whilst there are small details to make further improvements on the car. 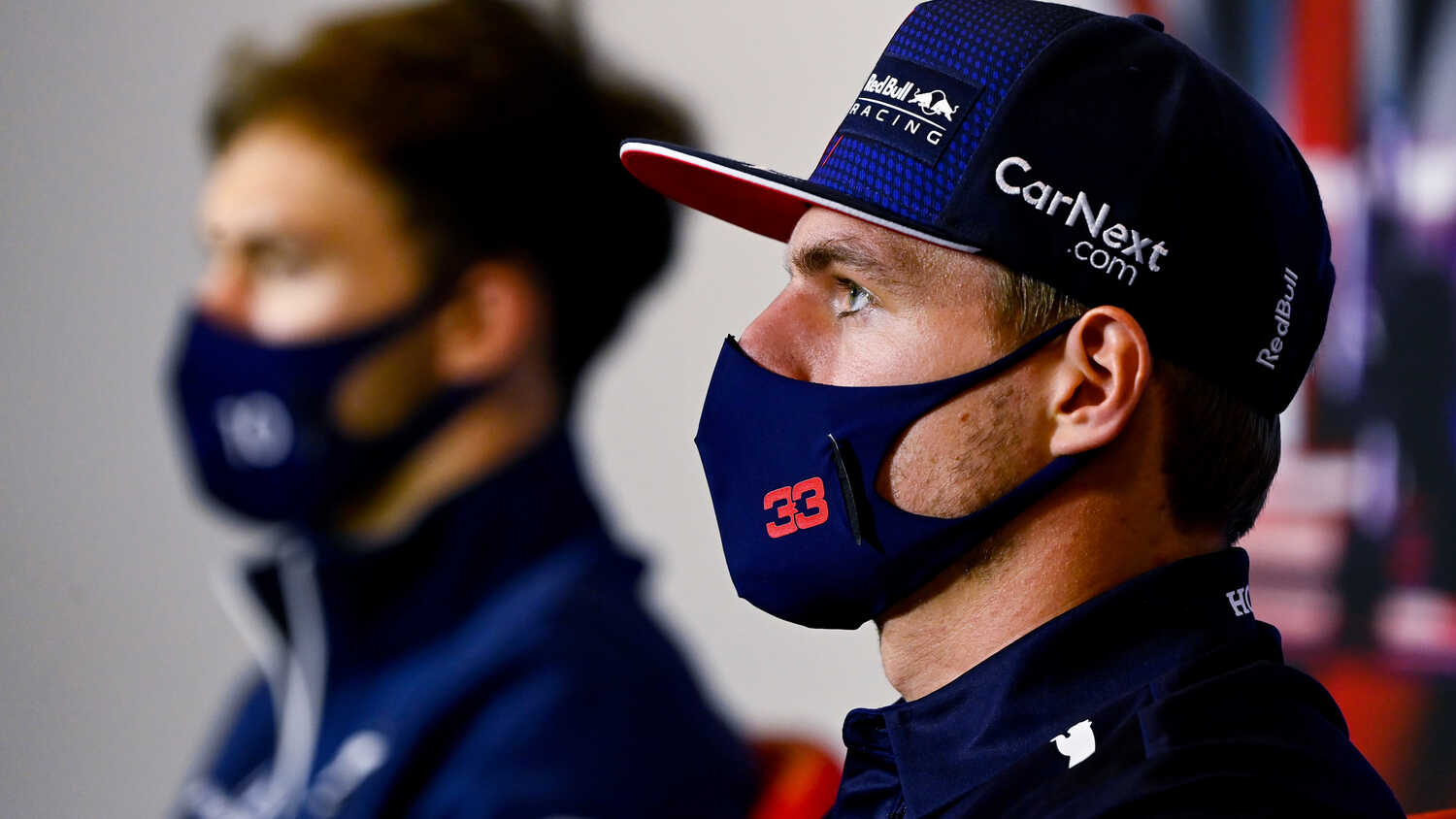 Max Verstappen wants to improve his qualifying performance at Silverstone this weekend after not optimising his one lap pace last time out at the Austrian Grand Prix.

Verstappen, who leads the Drivers' Championship by 32 points over Lewis Hamilton, was asked in the British GP press conference where he felt things could be better for Red Bull as he looks to make it four F1 wins in a row.

"Lap the whole field," Verstappen initially joked to RacingNews365.com and other members of the press. “It’s always the little details, no big things you can improve. For example, I wasn’t happy with how qualifying went [in Austria].

“So, that is already where we have to work on again, and analyse again, [which] we did. But also, set-up-wise, always looking on things we can improve on the car in all different kind of areas. I cannot explain this in like a minute, a lot of things we have to look into.”

Verstappen believes Mercedes will be more of a threat due to the world champions bringing upgrades to Hamilton's home event. The Dutchman says Red Bull are focused and ready to get going.

“We’ve been happy with the last few races," Verstappen added. But we always look on things we can do better and that’s what we’ll try and do this weekend again.

"I always said we always have to work on trying to put the car in the best possible state on the track in terms of set-up, and of course now with the change of format, it will be a bit more difficult to nail that.

“I’m looking forward to starting the weekend and then we’ll find out by ourselves where we are.”