Red Bull's Max Verstappen has explained the difference starting in second gear made to his great start at Imola. 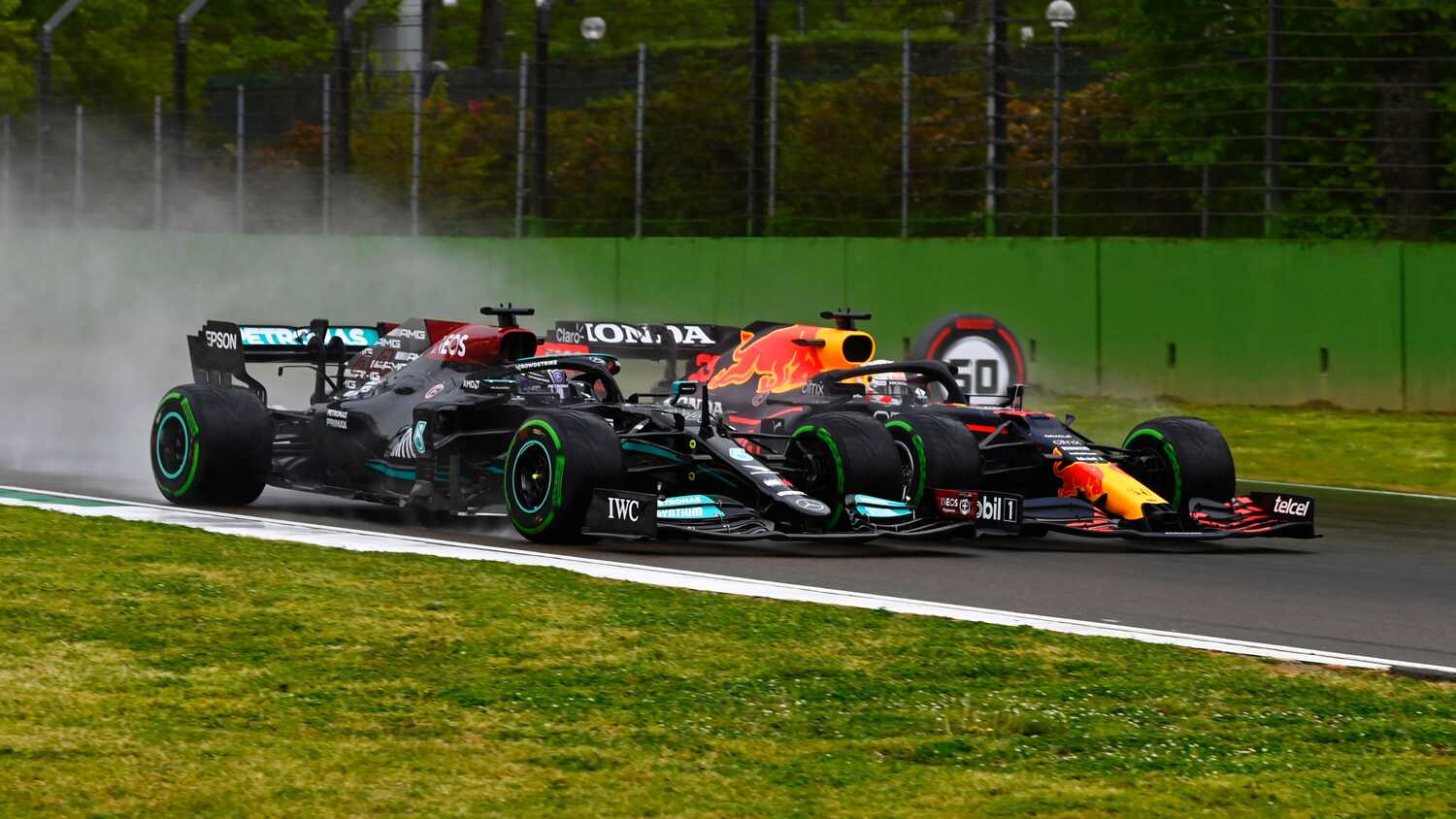 Red Bull's Max Verstappen has explained how starting the Emilia Romagna GP in second gear proved critical for his race.

The Dutch driver stormed into the lead of the race at Imola, after starting from third, after selecting second gear. While standard practice in heavy rain, Verstappen explained how important it was to do so in order to minimise wheelspin.

"A lot of drivers do that when it is wet," Verstappen explained on his own website.

"The motor delivers a lot of torque and in second gear you have less wheelspin. Lewis [Hamilton] did that too, just like we have been doing on a wet track for a few years. I don't think that made a difference at the start. I'm glad we had such a good start, because that was decisive for the race for me.”

With Verstappen just a point away from the lead of the championship after two races, he explained that he's taking this year race by race and isn't thinking about title glory just yet.

“I just try to perform as well as possible every Grand Prix. That's what I should focus on. We have had a positive start to the season and I am very happy with that. Hopefully we can keep that up.”