Verstappen disappointed by Leclerc crash: Ruined my chance at pole

Max Verstappen was quick in the closing stages of qualifying for the F1 Monaco GP, but his chances at posting the fastest time were ended when Charles Leclerc crashed and caused a red flag. 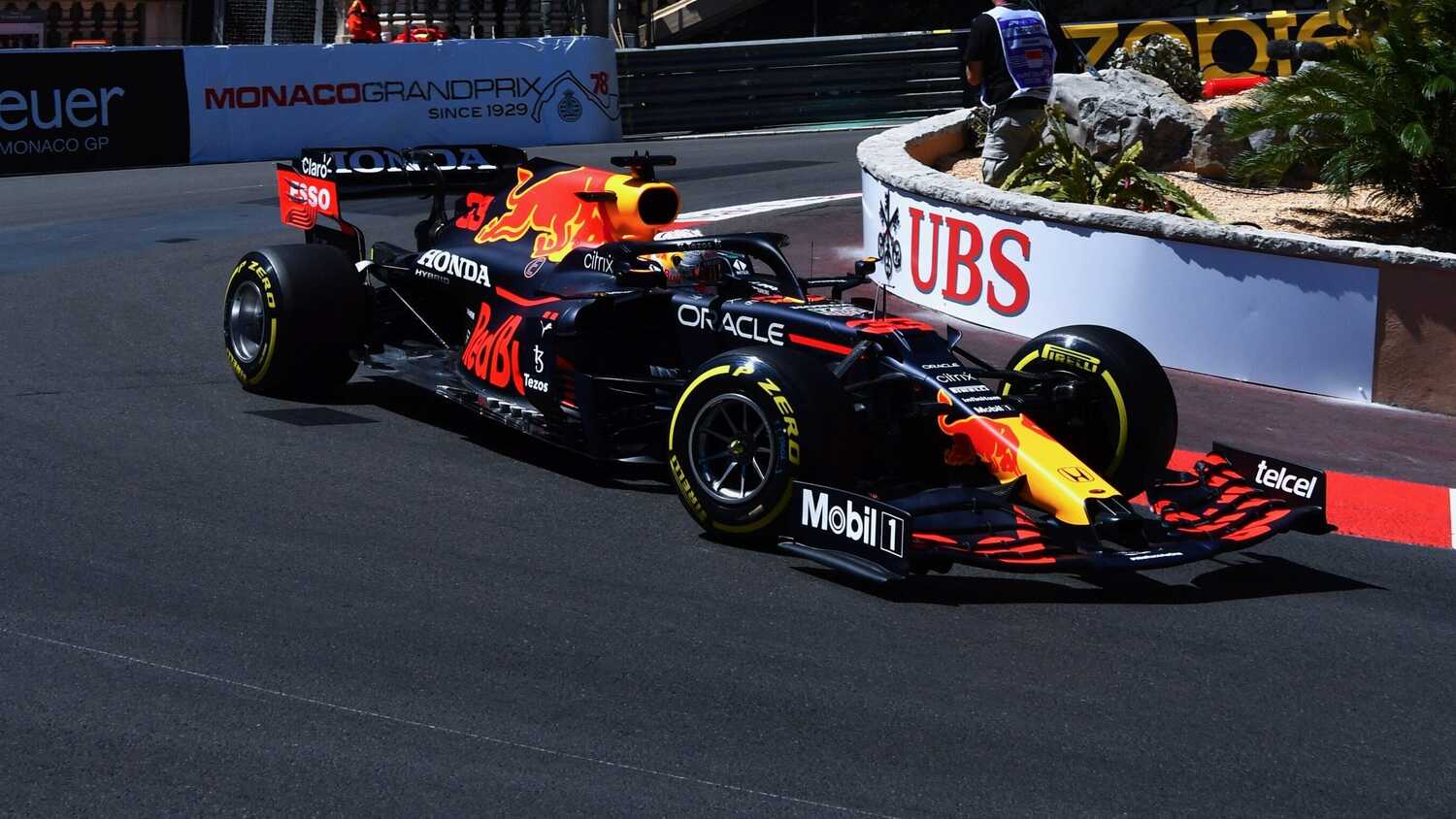 In the end Max Verstappen had to settle for the second fastest time in qualifying for the F1 Monaco GP, as the Dutchman's quick lap at the end of the session wasn't meant to be due to Charles Leclerc's crash into the wall.

Verstappen had clocked a purple sector time in the first sector, and he admits he was feeling good in the car after a tricky Thursday.

"It was unfortunate with the red flag because I felt really comfortable in qualifying," Verstappen told Sky Sports after the session. "I think nobody was really putting a lap time in on the first lap, and that's how we planned it out, to do two laps and then your third lap is the fastest.

"It was all going really well but of course, the red flag ruined the chance for pole but we'll see. Nevertheless, I think so far it's very good weekend. We recovered well from from Thursday, so not too bad.

"It's easy to have a red flag here but you don't expect it, so you of course always plan around the best possible strategy and it was working out well. It's just a shame about the red flag."