Verstappen disagrees with Wolff on Bottas' start in Mexico

Max Verstappen believes Toto Wolff was overly critical of Valtteri Bottas regarding the start of the Mexican GP. 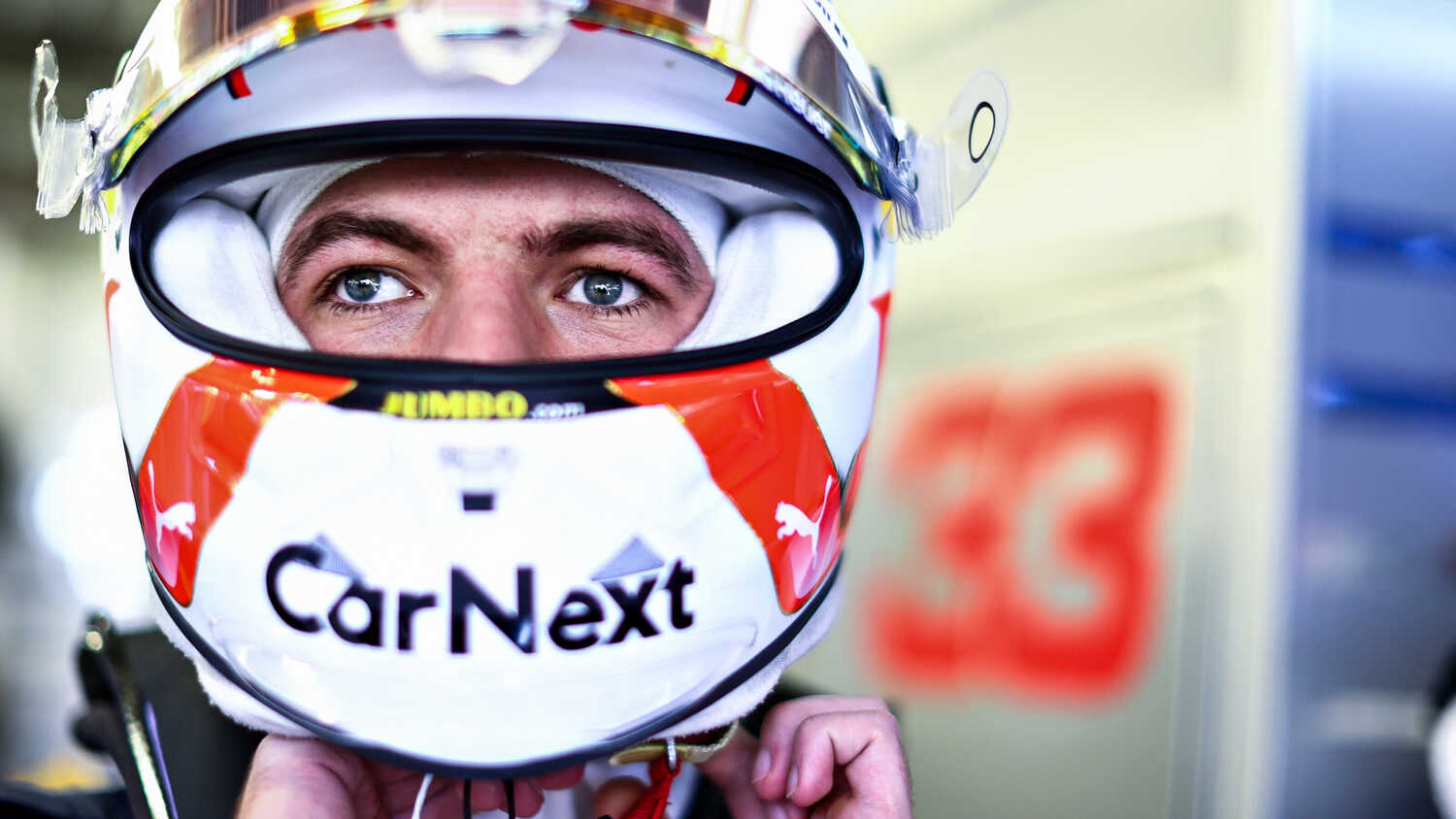 Max Verstappen doesn't think Valtteri Bottas left the door open for him at the start of the Mexico City GP, despite Toto Wolff suggesting otherwise.

With the run from the starting grid to Turn 1 in Mexico the longest of the season, Verstappen used the slipstream and passed both Lewis Hamilton and Valtteri Bottas around the outside.

While Wolff was critical of the Finn for leaving too much room for Verstappen, the Red Bull driver doesn't think that was the case.

"You have to leave a car width of space, otherwise he would have gotten a penalty," Verstappen told De Telegraaf.

"I don't really know what Toto is talking about. You can easily blame it on Valtteri, but I think that's very cheap."

Thanks to his win in Mexico, Verstappen now leads the Drivers' standings by 19 points over Hamilton.

Although Verstappen believes that's a comfortable lead, he is taking nothing for granted at this stage of the season.

"Yes, 19 points is a lot, but that lead can evaporate quickly. I know all about that," he said, referring to opening lap incidents at Silverstone and Hungaroring earlier this season.

Next up is a trip to Brazil, a race many believe Red Bull will excel at.

"It's difficult to say in advance how we will perform there. You have to get it right all the time," said Verstappen.

"If we have a strong car every weekend with which we can challenge Mercedes, I am confident we can keep it up."