Verstappen defends his approach: We're not in kindergarten

Max Verstappen remains adamant that there was nothing wrong with his driving in Brazil as the F1 world waits to hear from the stewards. 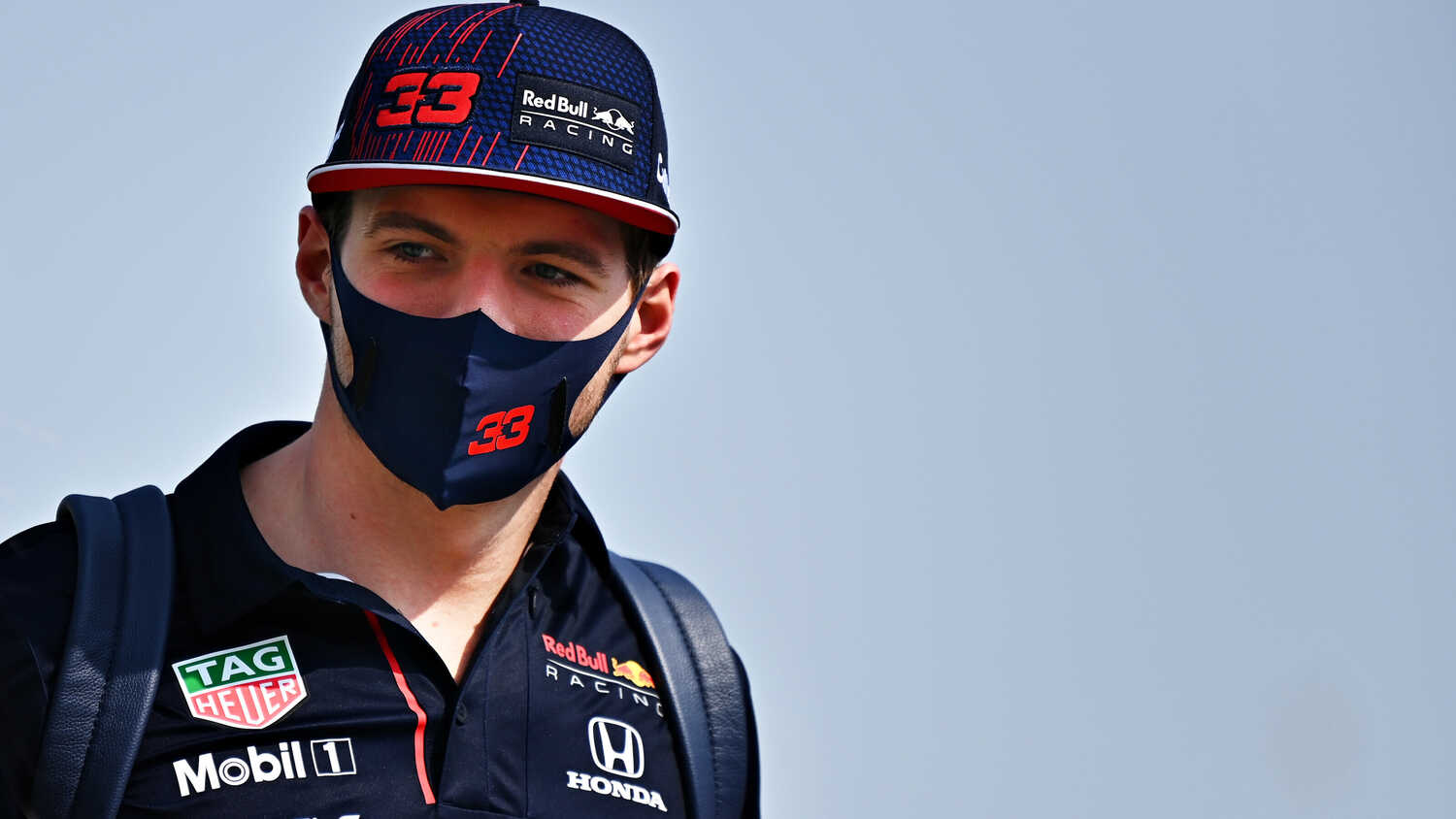 Max Verstappen has defended his approach to racing after his latest clash with Lewis Hamilton at the Brazilian Grand Prix, as the F1 paddock waits to hear if Mercedes' right of review bid has been successful.

Verstappen initially went unpunished, with the stewards going no further than noting the incident, but Mercedes sought a review after new evidence - in the form of onboard footage from the Dutchman's car - emerged post-race.

Verstappen has said that he expected Mercedes to go on the attack after Hamilton's exclusion from qualifying at Interlagos, which came amid a backdrop of questions from the Red Bull camp over the legality of their rival's rear wing.

"Well, I think they already said after they got disqualified they're going to complain about every single thing, even if there's tape hanging loose," Verstappen explained in an interview with Sky Sports.

"I think that's a normal reaction, so that's why it's kind of expected. But it's alright, we just have to focus on ourselves."

No comparisons to Silverstone clash

Verstappen also brushed off comparisons between last weekend's incident and his collision with Hamilton at Silverstone earlier in the season.

On that occasion, Red Bull failed in a bid to get the stewards to review their decision to hand Hamilton a 10-second time penalty, after Verstappen crashed out heavily and the Mercedes driver went on to claim victory.

"I mean, there's a bit of a difference, right? He still won the race, whereas in Silverstone I was in the wall, so those two are not the same," added Verstappen.

"But like I said before, they of course now are upset by being disqualified.”

Verstappen will keep his approach

Asked about how he plans to tackle head-to-head battles going forward, Verstappen vowed to stick to "hard racing".

"Listen, if it would have been the other way around in Brazil, it would have exactly played out like that. It's hard racing. We are fighting for a championship; we are not here to be in a kindergarten."

As it stands, Verstappen leads Hamilton by 14 points in the standings.