Verstappen critical of reliability: We have to make sure nothing breaks

The Red Bull driver came to a half during the second practice session at the Emilia Romagna GP after a driveshaft problem on the car. 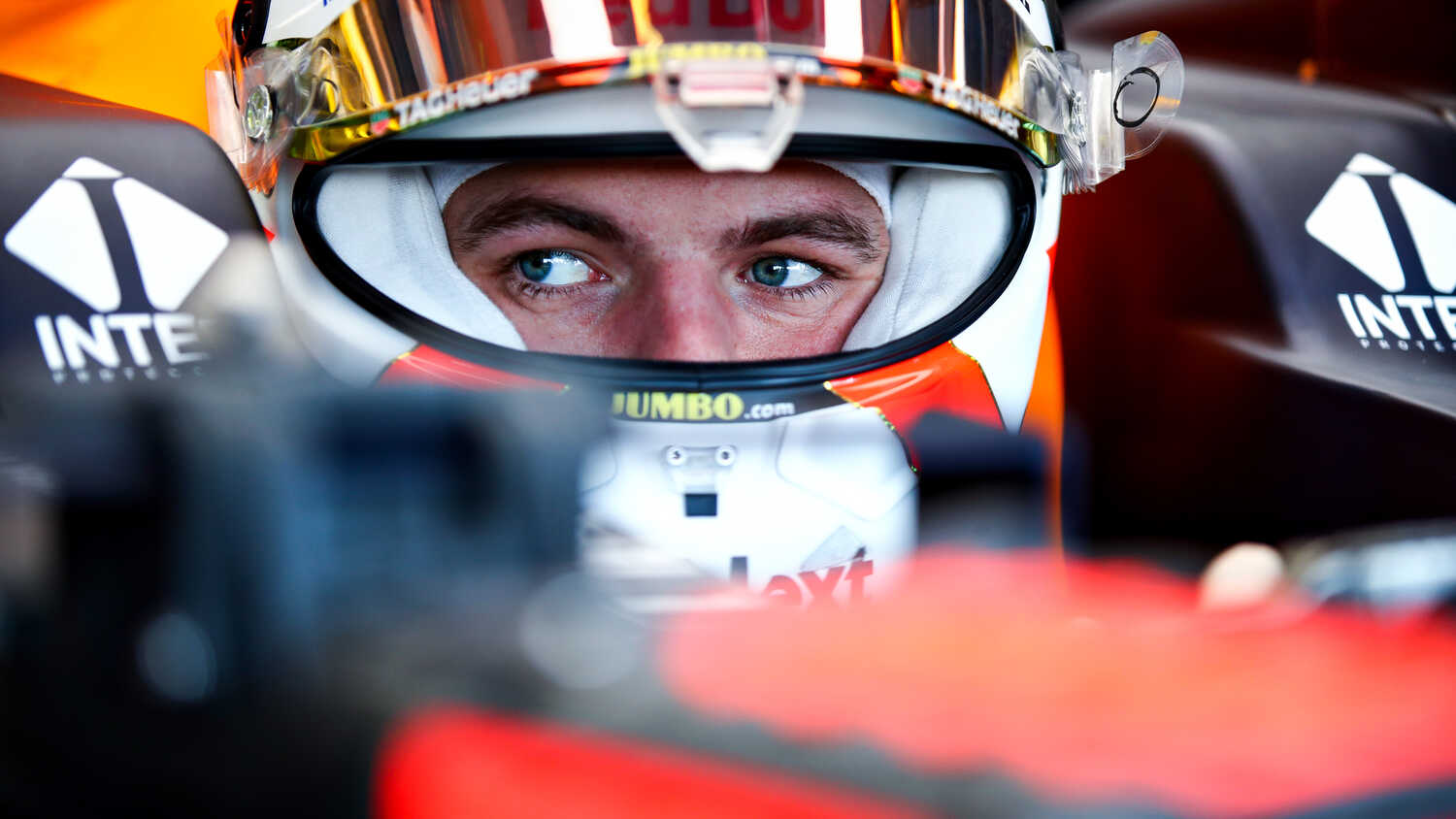 Max Verstappen stressed that Red Bull need to ensure nothing else fails on the car following his driveshaft issue during the second practice session in Imola.

The Dutch driver completed just five laps in the afternoon after "something snapped on the car" on the exit of the final turn.

"The driving part so far hasn't been the luckiest. I had a driveshaft issues so I had to stop the car," Verstappen told RacingNews365.com and other select members of the media.

"It's of course difficult to say now how the second session would have been but it's nothing shocking so we'll just have to look into what we can do better for tomorrow in terms of of balance. We have to make sure that nothing breaks.

Valtteri Bottas led a Mercedes 1-2 in both of the Friday practice sessions at the Emilia Romagna GP. Verstappen is well aware of how strong Mercedes will be this weekend after Lewis Hamilton won the season-opener in Bahrain.

"It's no surprise to be honest. We just have to focus on ourselves to to do a better job and then we'll see where we will end up compared to them," Verstappen concluded.