The Red Bull driver believes no other driver on the current Formula 1 grid is quicker than him. 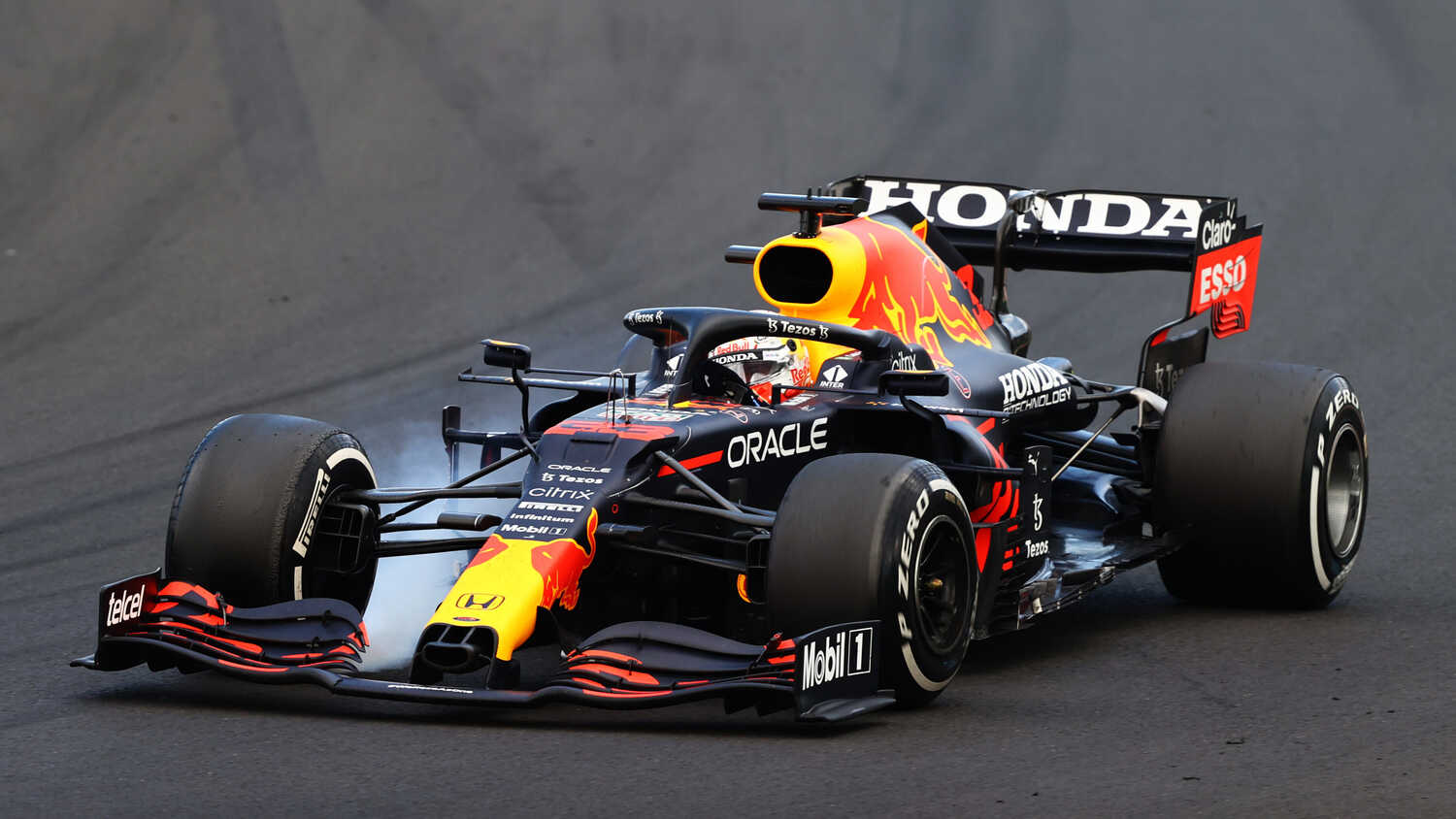 Max Verstappen feels that he is the fastest driver in the current Formula 1 field as he continues his first big title challenge against Lewis Hamilton.

Verstappen is second in the Drivers' Championship after scoring just two points from two races with Hamilton and Valtteri Bottas caused two accidents at the British and Hungarian Grand Prix.

"I see it this way, I can still go faster than anyone in a car," Verstappen told De Telegraaf. "There's something more in that too, in terms of margin. I'm absolutely sure I'm faster than Lewis. It works very well for me to think that way. If I don't think so, it is indeed better to stay at home.

"I think the cars [Mercedes and Red Bull] were definitely equal earlier this year. Now Mercedes is a little bit ahead again and we have to make sure we equal it out again at least. Then I can make the difference."

Verstappen pointed out the difference between the Mercedes drivers is often smaller than the gap that separates himself from teammate Sergio Perez. He thinks this gives an idea of how strong a car is and why Mercedes definitely had the car to beat in Budapest.

"It might be easier if you also look at the second driver," said Verstappan. "At Mercedes, Lewis and Valtteri are generally always quite close to each other during qualifying on Saturday. That means the car is working properly.

"It's different with us. If the car goes reasonably well, Checo [Perez] will be there. But in Hungary we had a harder time. He still qualified in fourth, but he was more than six tenths slower. Then you really see how big the gap is."