Verstappen brushes off Monza backlash: There are a lot of hypocrites

Max Verstappen was annoyed by the backlash over his response to the Monza clash with Lewis Hamilton, saying it showed him just how many hypocrites there are. 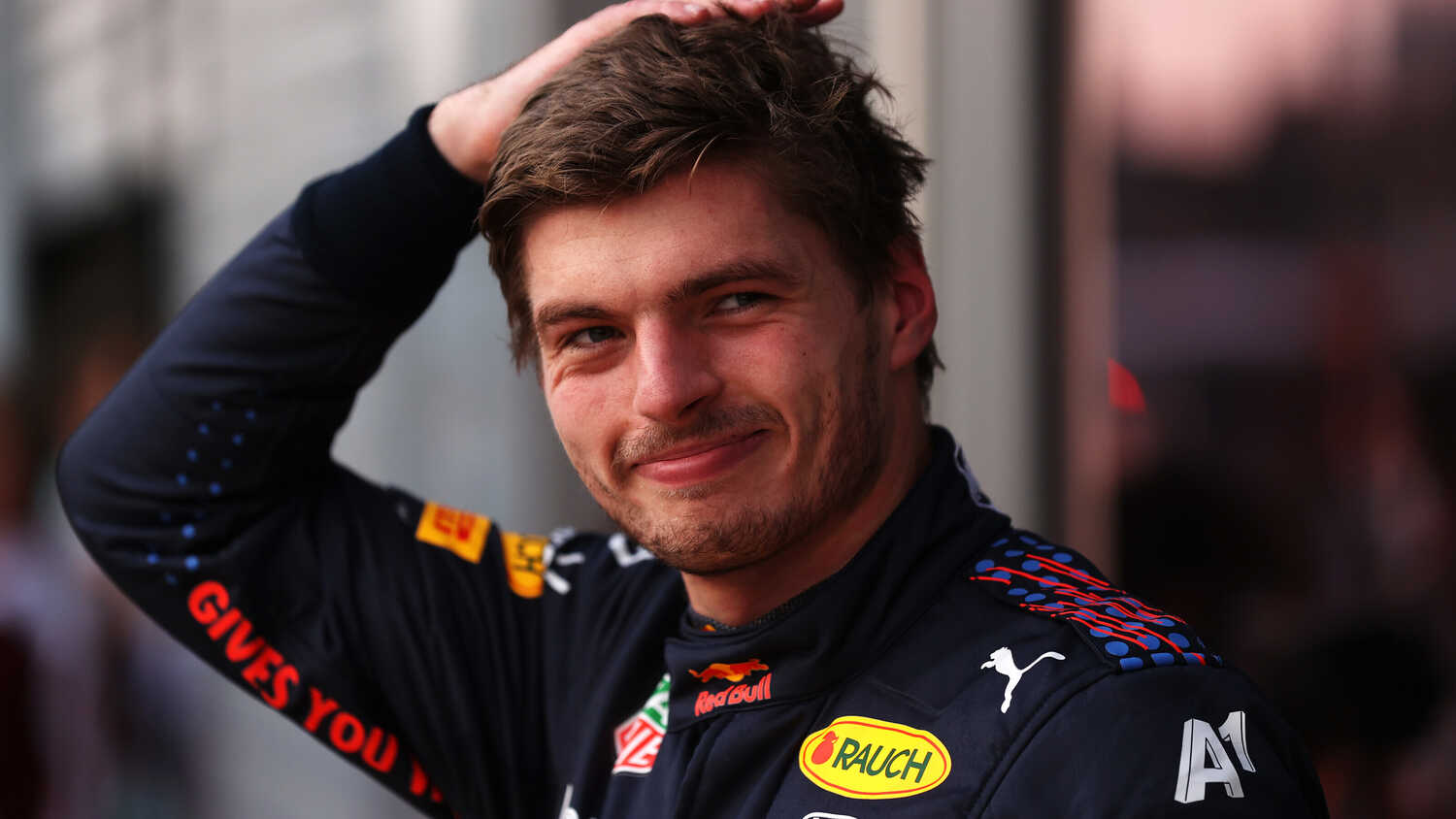 Max Verstappen wasn't impressed by the backlash he faced after the Monza clash between himself and Lewis Hamilton.

Comments were made by luminaries such as Sir Jackie Stewart, who said that Verstappen had "a lot of maturing to do" for failing to check on Hamilton's condition in the car after the accident.

Hamilton himself was "surprised" that Verstappen did not check on him, although images from the crash aftermath showed Verstappen looking in the direction of Hamilton as he attempted to reverse his stricken Mercedes out from under the Red Bull.

Asked about whether he had been taken aback by the comments made in his direction, a displeased Verstappen said that it had been a display in hypocrisy, but didn't specify who he was referring to.

"There are a lot of hypocrites in the world, that's for sure," Verstappen told RacingNews365.com and other members of the media.

"I jumped out of the car and looked to the left and he was still trying to reverse, shaking the wheel trying to get away from under my car.

"I think he was absolutely fine, because also flying on Monday or Tuesday to America to attend a gala... I think you only do that if you feel fine. Everything was all under control."

Meanwhile, Verstappen hit back at Hamilton's comments about pressure, and additional words of advice, following their latest collision, saying it demonstrates that "he really doesn't know me".