Verstappen: Hamilton tries to play the underdog, but it's not true

Max Verstappen believes Lewis Hamilton is trying to play up his underdog status for the Styrian GP, pointing out that the Mercedes' race pace wasn't slower than his own in practice. 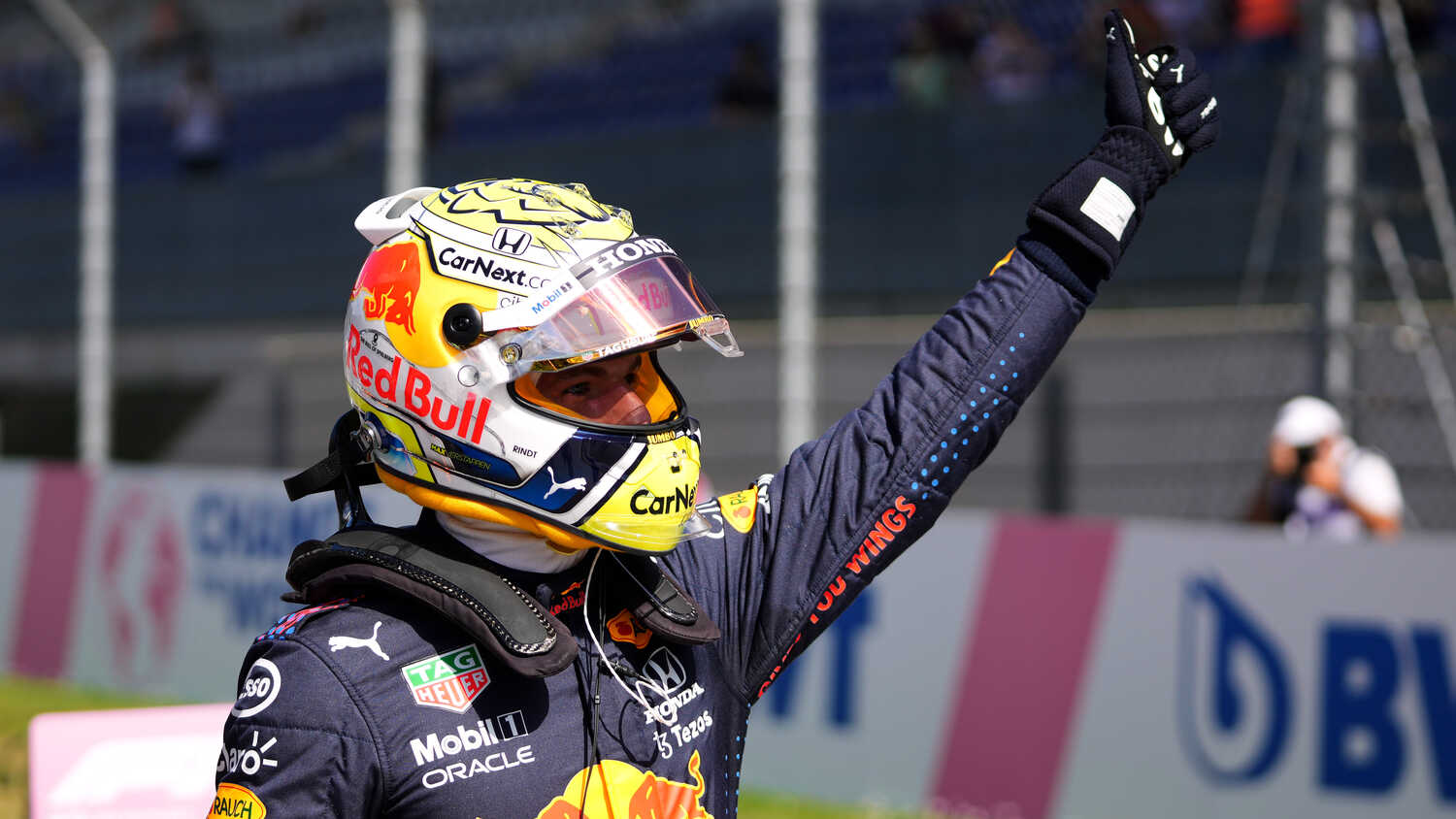 Red Bull's Max Verstappen has questioned Lewis Hamilton saying that the Dutch driver enjoyed an advantage over the race long runs in Friday practice, believing the reigning Champion is playing up his underdog status.

Verstappen took his third pole of the season on Saturday - his and Red Bull's first at the Red Bull Ring. Prior to 2021, the most poles Verstappen had in one season was two, however things have certainly turned around thanks to three poles from eight races so far this campaign. While strong over a single lap, Verstappen believes the race pace difference is negligible.

"Did Lewis say we were a lot faster in the long runs on Friday? That's not true," Verstappen told De Telegraaf.

"He tries to play the underdog a bit, but you see it is very close.

"It has always been like that so far this season. You see that they have been better on Sunday than on Saturday, partly because they are good on tyres. That's something we need to work on."

Verstappen is thrilled with his and Red Bull's qualifying performances, believing that the team could have had even more pole positions had it not been for his own errors.

"This is absolutely no coincidence," Verstappen said. "Of course it will go the other way once in a while, but so far we're doing pretty well on Saturday.

"We could have had more poles but the red flags in Monaco and Baku bothered us. I made a mistake at Imola, but's all 'ifs'. However, it does show that we've got it right."

Although Verstappen is having more success this season on Saturdays, nothing has changed in terms of his confidence.

"It doesn't have an impact in terms of my confidence," Verstappen added. "You depend on your car in this sport, how fast you are. Of course, you can screw things up like I did at Imola.

"However my self-confidence has never been affected. If we can keep this up, it's a good thing."