Verstappen and Hamilton to appear together at French press conference

Max Verstappen and Lewis Hamilton will appear together as one of the pairings for the French Grand Prix press conference. 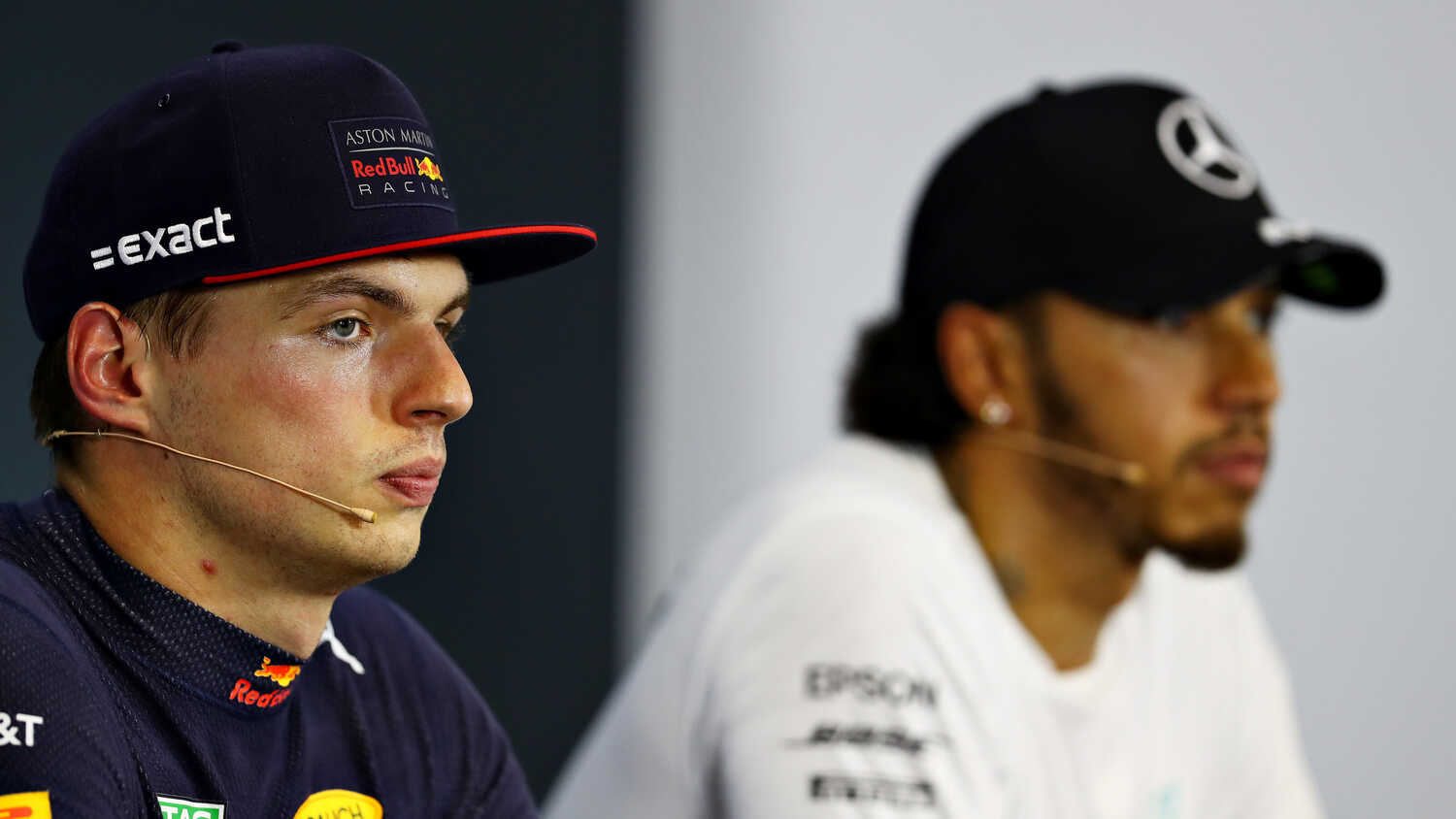 Title rivals Max Verstappen and Lewis Hamilton will appear directly opposite each other for one of the press conferences ahead of the French Grand Prix.

The Red Bull and Mercedes drivers have been placed together in what is sure to be an interesting conversation ahead of the race at Paul Ricard, with Verstappen and Hamilton both moving on from their respective disappointments last time out in Azerbaijan.

Also appearing together are Aston Martin's Sebastian Vettel and Red Bull's Sergio Perez, while Mercedes' Valtteri Bottas has been paired up with compatriot Kimi Raikkonen from Alfa Romeo.

AlphaTauri's Pierre Gasly and McLaren's Lando Norris will kick off the media day on Thursday at Paul Ricard, their teammates Yuki Tsunoda and Daniel Ricciardo are another grouping.